The Flash teaser was released last weekend at the DC FanDome online event giving us our first look at footage from the movie including Ezra Miller in a new suit, the Sasha Calle Supergirl, and a tease of the Michael Keaton Batman.

The Speed Force struck DC FanDome’s Hall of Heroes when Ezra Miller arrived from the set of the film to tease fans with an early look at The Flash,  directed by Andy Muschietti and featuring Miller’s return as the Central City hero. The clip may be short, but it’s definitely enticing, showing Miller’s Barry Allen working alongside an alternate world version of himself. Also, which era of Batman is the Flash visiting, and what version of the Batmobile will he uncover?

"What an adventure. Thanks to all of the crew and cast of THE FLASH for giving it your best every single day //// ---- gracias a todo el equipo y elenco de the flash por haberlo dado todo. @theflashmovie," Muschietti posted on Instagram adding, "It's a wrap."

The Flash teaser at DC Fandome: 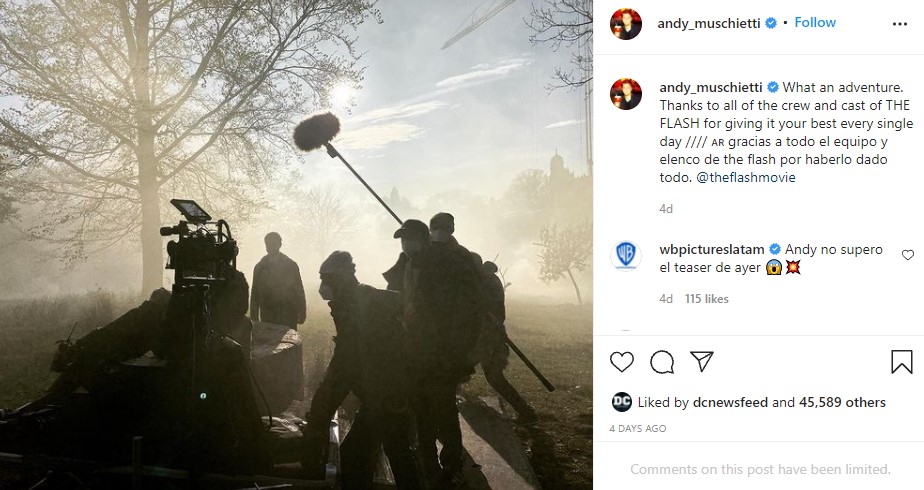 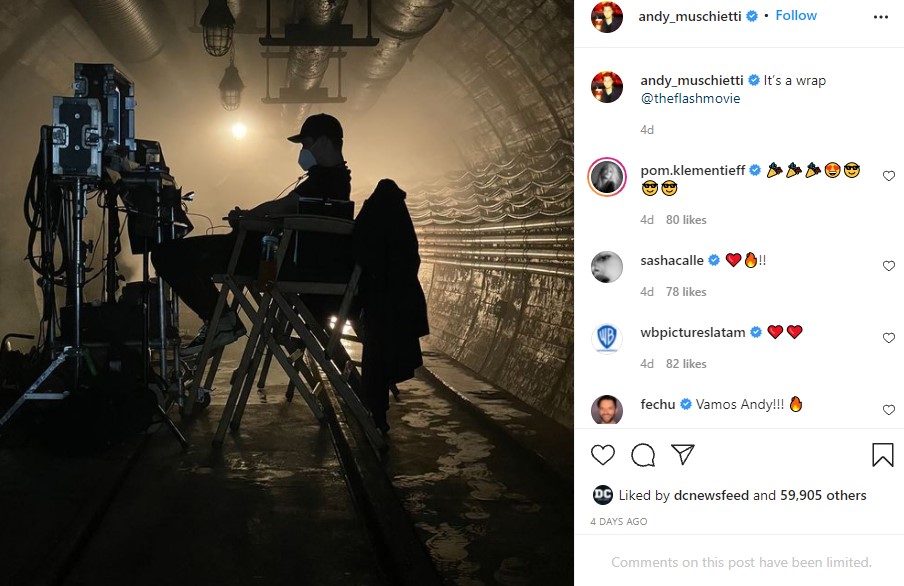