The CW teases involvement in the upcoming DC FanDome virtual convention as well as new seasons for The Flash, Supergirl, Batwoman, and Black Lightning.

It could also be possible that DC shares new information on the new Superman TV series coming to The CW starring Tyler Hoechlin and Elizabeth Tulloch with Superman & Lois.

“It’s true! DC is bringing the whole world together—under one huge virtual dome—for 24 hours to celebrate you, the fan!” said DC’s Jim Lee in the official announcement for DC FanDome. “Whether you like to read the comics, watch the movies, play the games or binge the TV series, the DC Fandome will have something just for you. And I don’t mean things you have seen before. We’re working across all of DC and WB to create experiences and adventures within a first of its kind, online immersive world that will not only make headlines around the world but bring joy and hopefully leave a lasting impact on those of you who join us.”

You’ve got the power! It’s time to suit up! #DCSuitUp

You’ve got the power! It’s time to suit up! #DCSuitUp 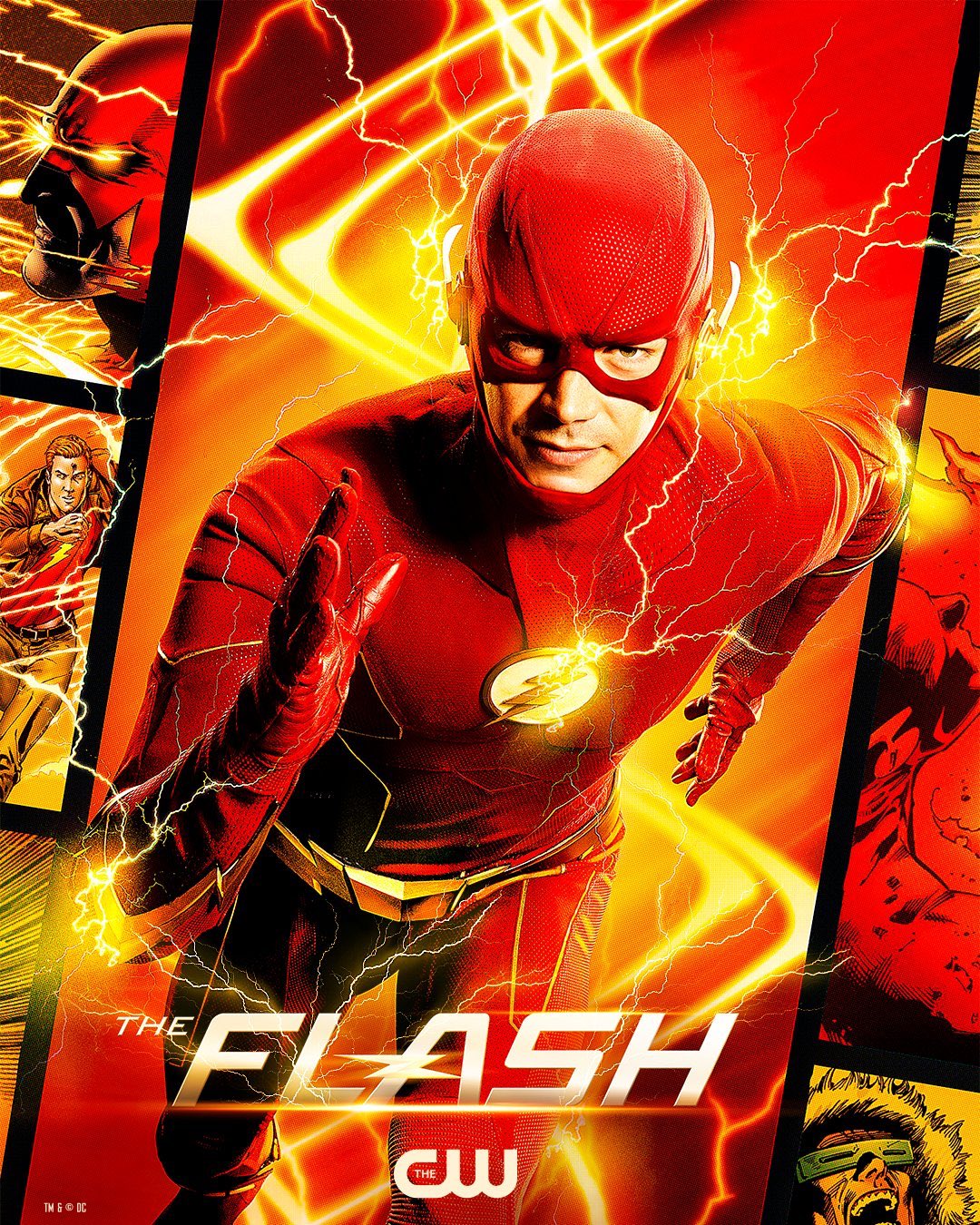 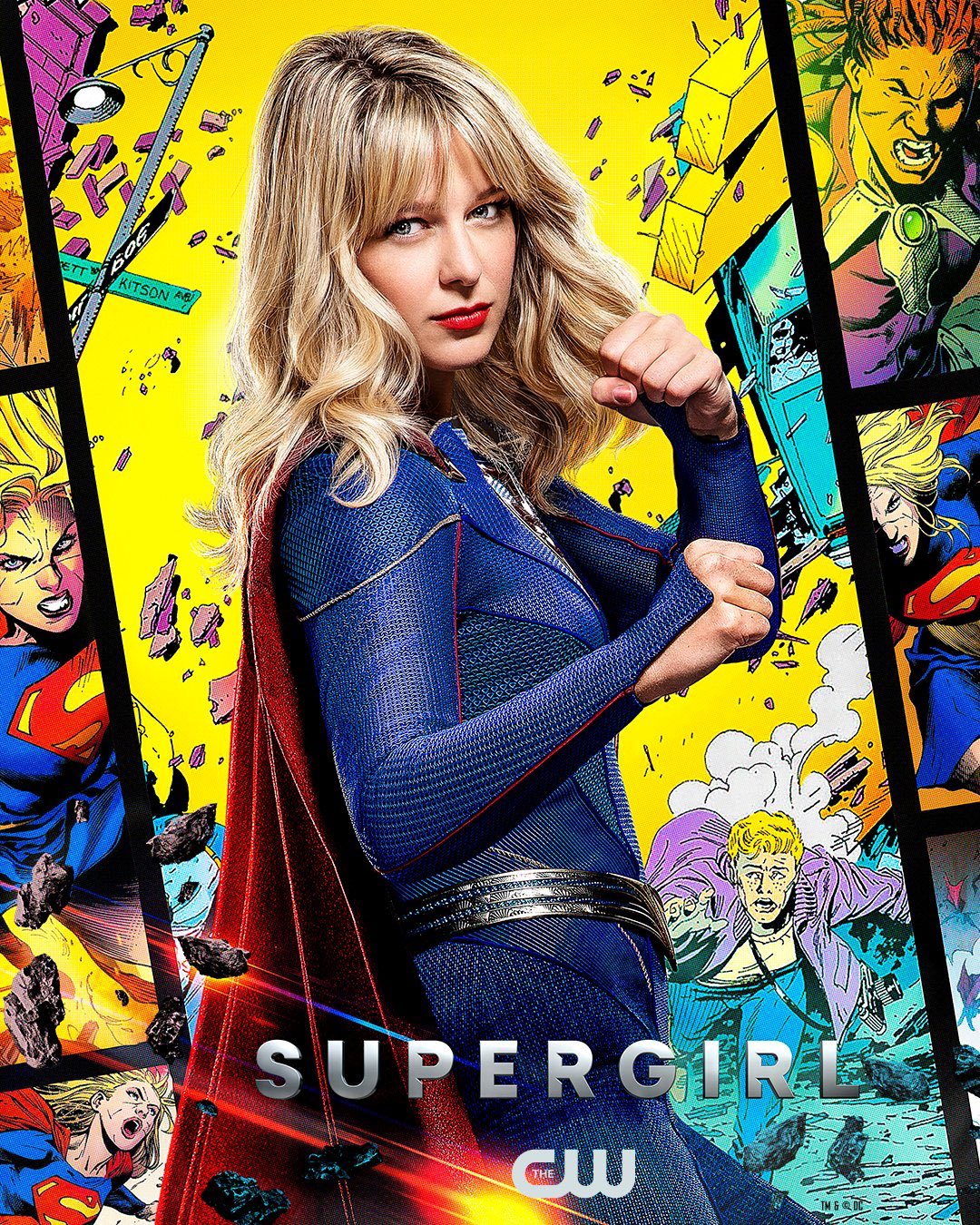 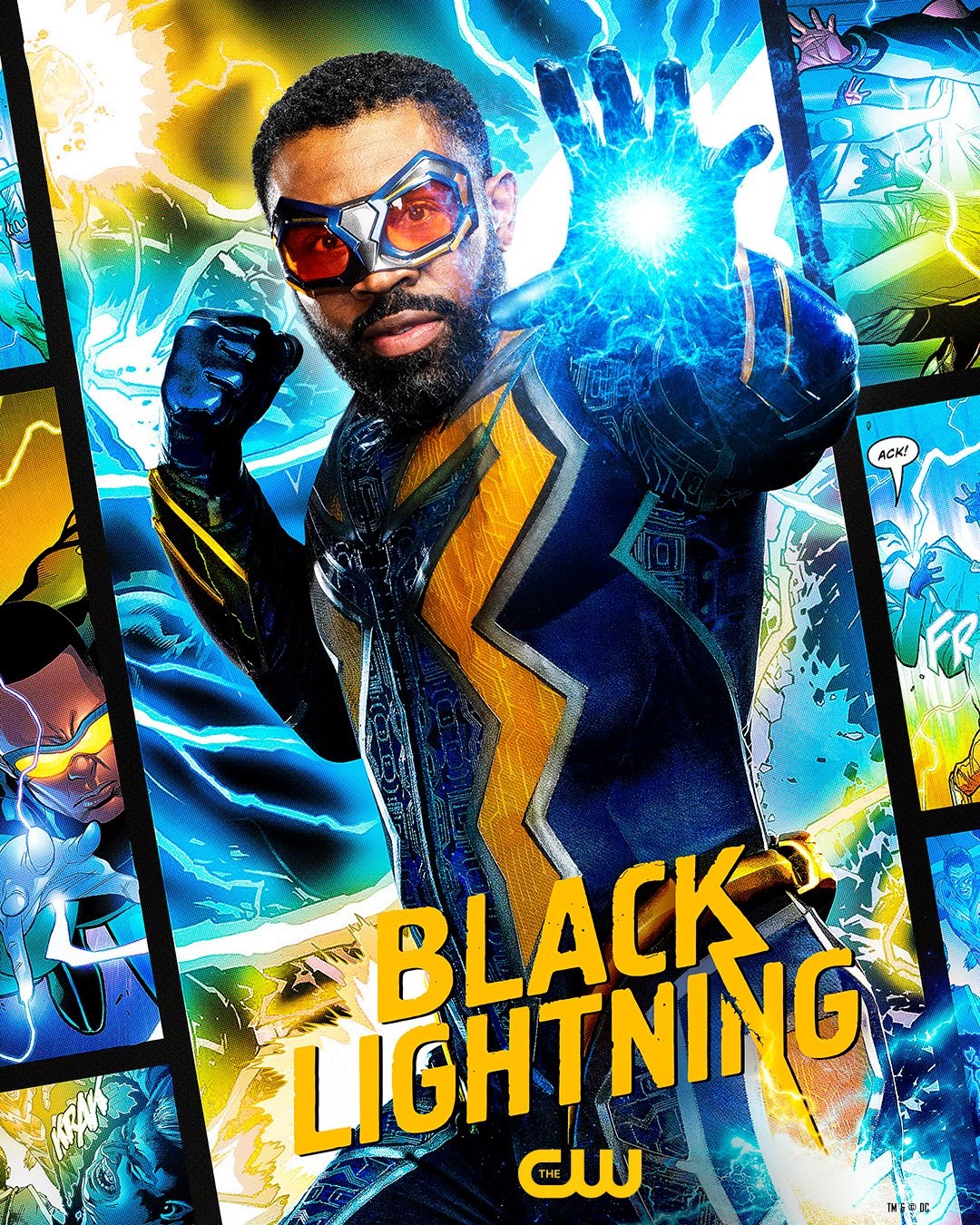 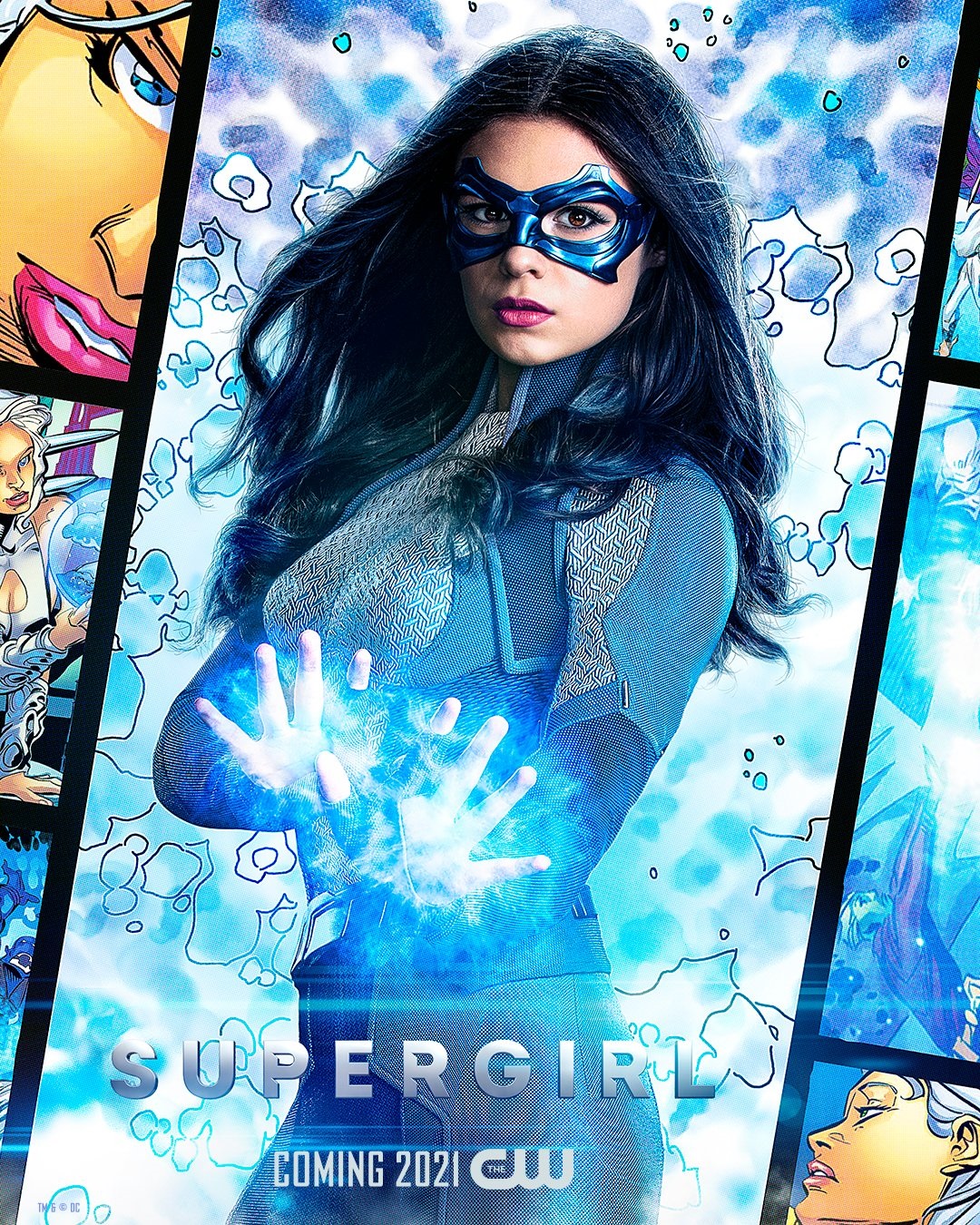 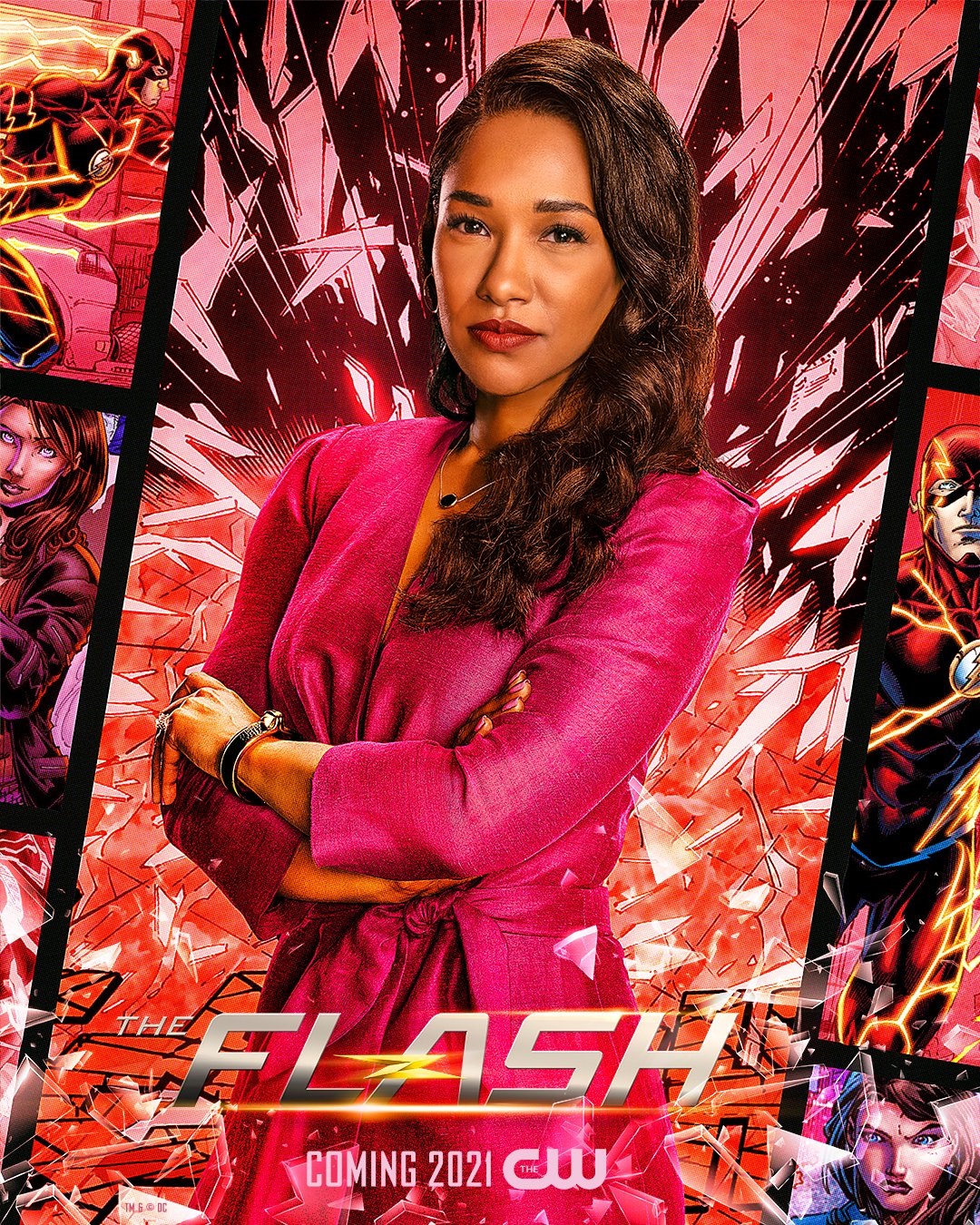