Ezra Miller will be getting a new suit for The Flash in the upcoming movie that will deal with DC’s Multiverse where, as seen in the concept art, it will better resemble the comic books and be different than Zack Snyder’s version.

The Snyder version was bulky and featured armor, and let’s be honest, came off as a bit goofy, but things change for The Flash.

“Dylan Hernandez, in the United States, asks, how’s the new Flash suit looking?” spoke Miller. “And my honest answer for Dylan is that I have yet to see it.”

The new suit for The Flash will have twists

While Ezra Miller might not have seen the new suit for The Flash, he has been told about it.

“But I’ve heard some things about it and they’re extremely exciting. There will be some twists,” said Miller. “In some ways, I believe it will be a more traditional comic-based costume, but in other ways, I think, it might be somewhat unconventional. I’ve heard that it will potentially be lighter weight than my last suit, as an example of some of the changes. Not sure how much I can say.”

The first DC FanDome event held last month saw the following concept art revealed featuring Ezra Miller in the new suit along with Michael Keaton as Batman who returns from the Tim Burton flicks along with the Ben Affleck Batman from the Snyder movies.

The Flash has a June 3, 2022 release date directed by Andy Muschietti.

A fan also went out and created cool fan art of Ezra Miller as The Flash wearing a more comic book accurate costume, which looks really good (via Instagram): 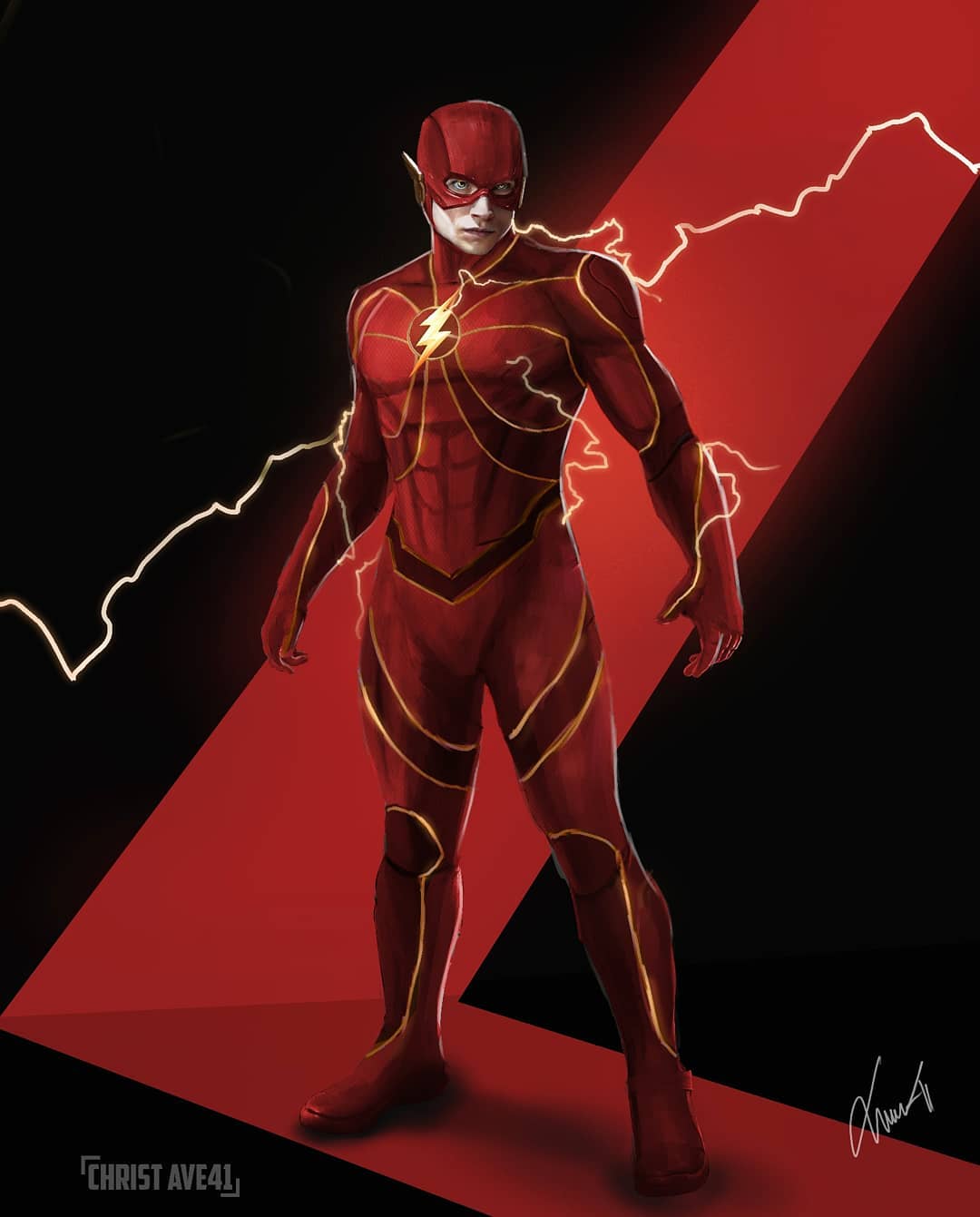 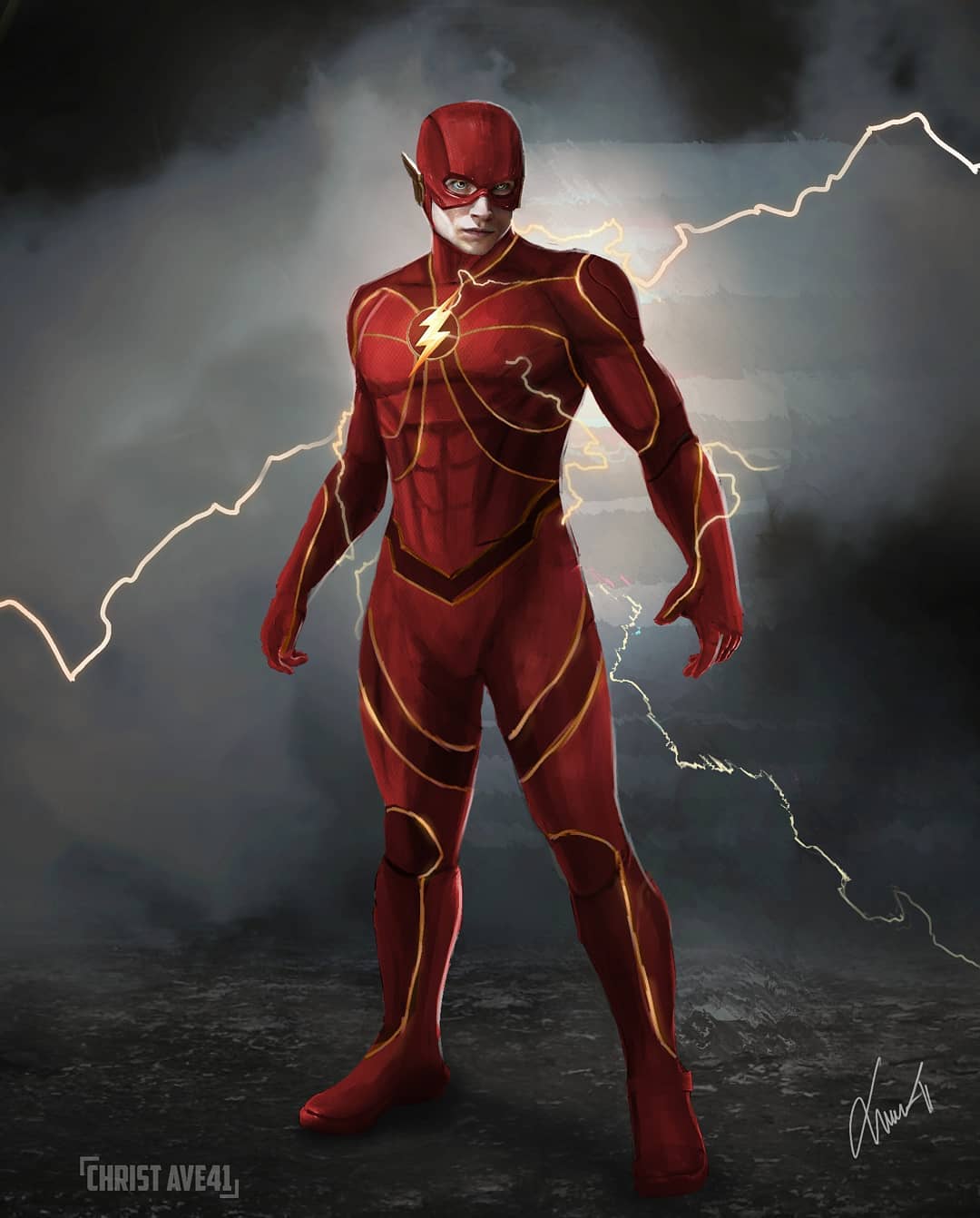