Following the recent trailer, star Grant Gustin spills the details on the upcoming villain for The Flash Season 5, Cicada, played by actor Chris Klein, who is described as unlike any of the show’s previous final bosses due to his unique set of powers.

“He can dampen other metahuman powers, and we don’t know at first how he’s able to do that. He’s got an edge that no other big bad has ever had. We don’t know who he is. He’s mysterious,” Grant Gustin tells EW.com. “He’s just kind of an intimidating, big scary man that can render pretty much all of these metahuman superheroes useless, more or less, in battle. He comes on really hard and fast the first time we meet him, so right away there’s an intimidation factor that’s through the roof, similar to Zoom.”

It has also been revealed that The Flash Season 5 villain is somehow tied to the arrival of Nora Allen, the daughter of Barry and Iris from the future.

“The dynamic between Barry and Nora has been a lot of fun to play with. Nora really looks up to Barry, and they have a connection right away, and she brings out that kind of fun, more bubbly side of Barry that we don’t get to see quite as much anymore,” Grant Gustin says.

Worth a note is that Grant Gustin thinks the upcoming season is one of the show’s best, even on par with Season 1.

“I don’t want people’s expectations to be through the roof, but I really think this could be very similar to season 1 in [terms of] the heart and humor it had and the scope,” Grant Gustin tells EW.

Check out the recent trailer teasing The Flash Season 5 villain and more below. 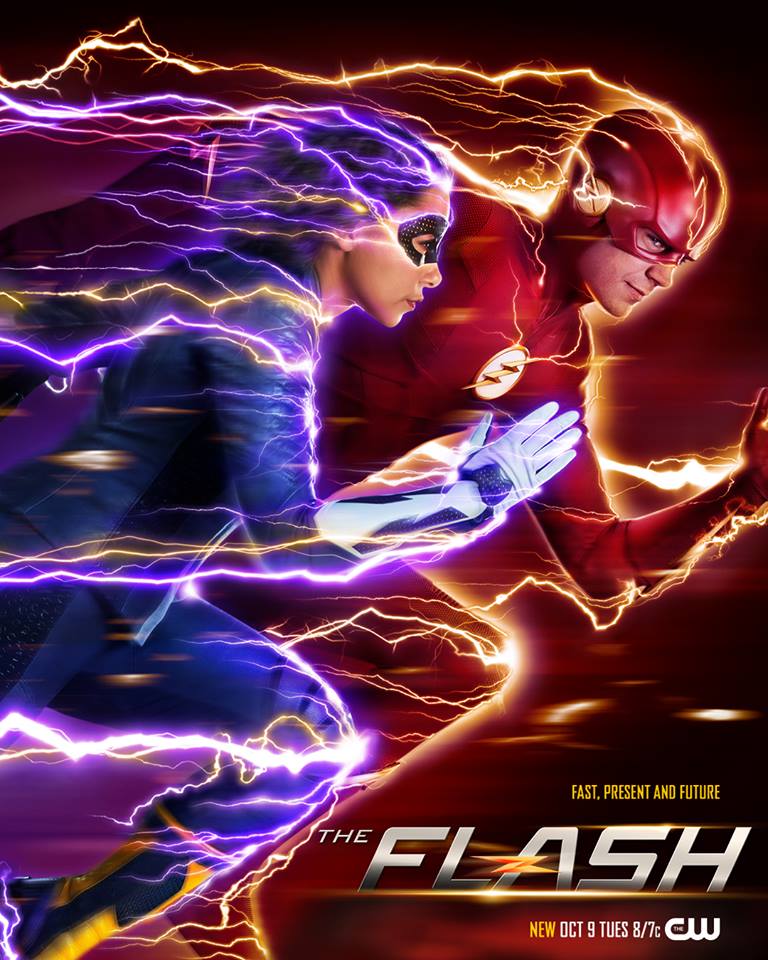