The Flash And The Furious Extended Trailer

Watch an extended trailer for next week's return of The Flash on Tuesday, January 15th on The CW. 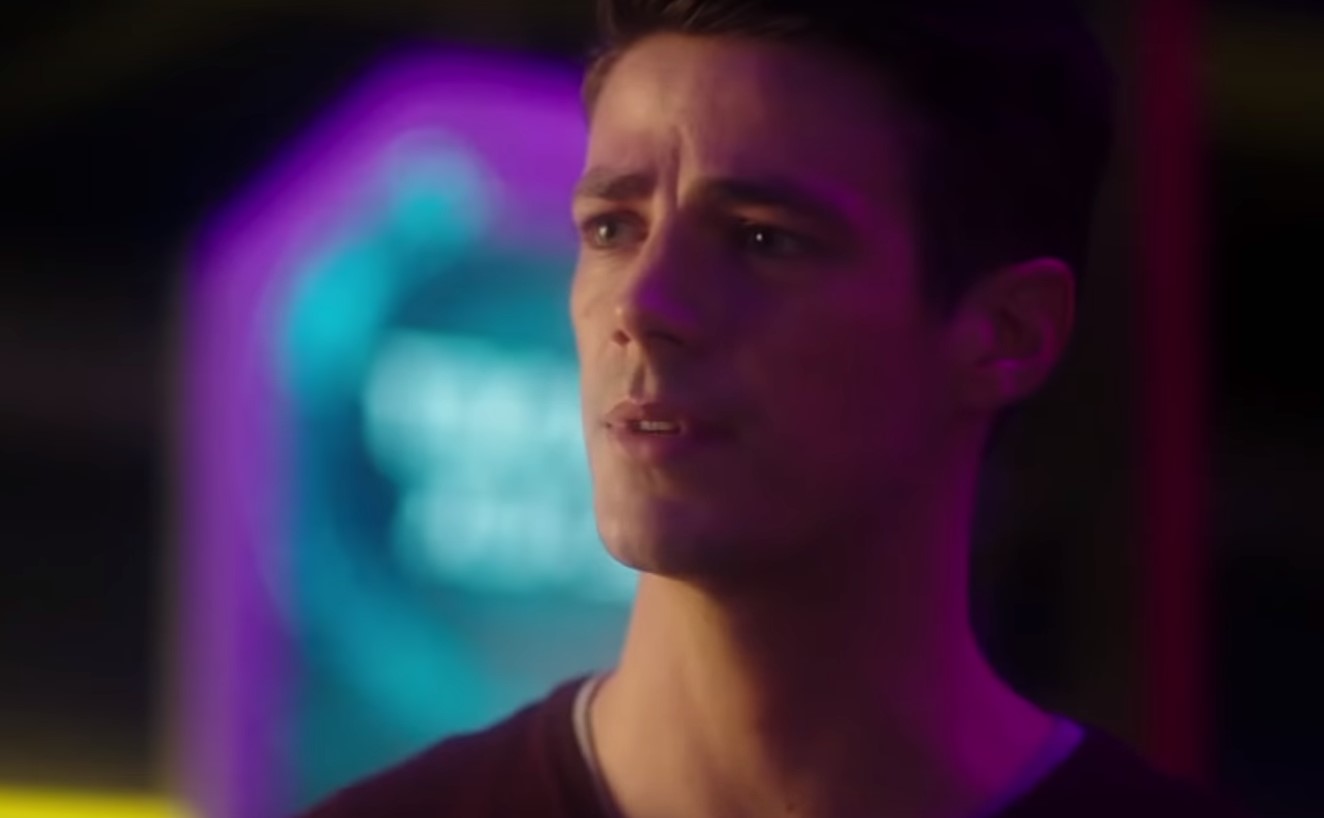