In addition to John Wick 4 and a TV series planned for Starz, now Lionsgate is developing a female-centric spinoff with Ballerina.

Details include that Ballerina will follow a young female assassin who seeks revenge against the people who killed her family.

It is unknown if Keanu Reeves will appear in the film, but if he does, it will be in a cameo role.

Ballerina is being directed by Len Wiseman (Underworld, Swamp Thing).

It’s further reported the picture is on the fast track, with a script by Shay Hatten, who wrote the recent John Wick 3 and also the Zack Snyder-directed Army of the Dead for Netflix. 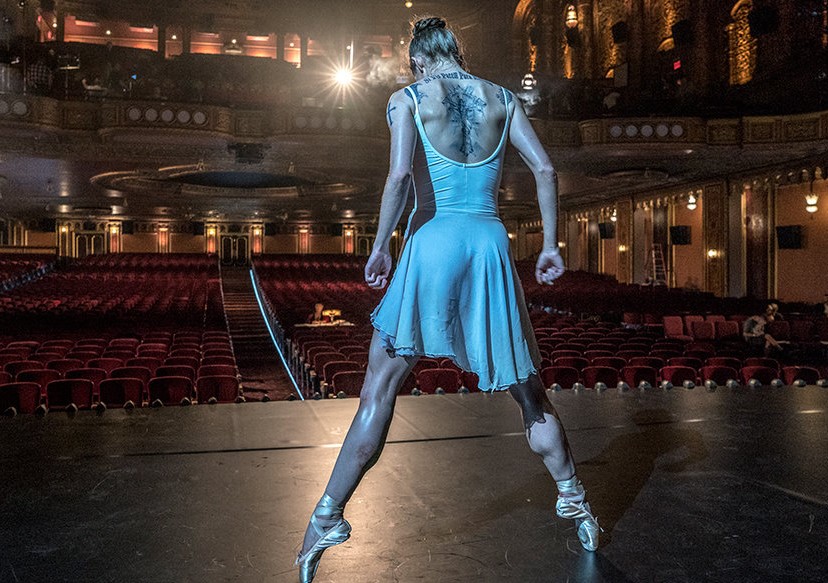 John Wick Ballerina getting a spinoff

The female assassin character was featured briefly in John Wick 3, played by Unity Phelan, but it could be somebody new in the role.

I like the John Wick films a lot, as the martial arts depicted are a lot closer to real life than what most of the Hollywood movies do with the goofy Kung Fu stuff.

I hope Ballerina actually gets female martial artists to train the main character and do the stunts, as there can be a difference between men and women. I’ve actually trained with female Professors who take the women to a private class for techniques specific to women (I’ve trained in no rules/combat Danzan Ryu JuJitsu) which are secret and not taught to the men.