Update: Superman Son of Kal-El did drop out of the Top 50, not in December, but in January.

Fans are rejecting the woke Superman in droves as it's learned DC Comics sales are in the gutter and described as "terrifying."

Interestingly enough, the news follows DC Comics' big announcement of the "Death of the Justice League," which is an event that will no doubt increase sales, but similar to comparable events is usually a shot in the arm for short-term gains.

YouTuber Comics By Perch points out DC Comics sales data from over 100 comic book stores directly to consumers for December where DC Comics has only two titles in the top 50 that are not Batman-related titles.

"The numbers at DC are terrifying," states the title of the YouTuber's video, which is backed up by industry veteran Ethan Van Sciver on Twitter.

"Even Perch has come around to agreeing with me. GOOD GOD, my friends. This is terrible news for the mainstream comic book industry that we all love so much. I wish I could help even more than I have," tweeted Van Sciver. 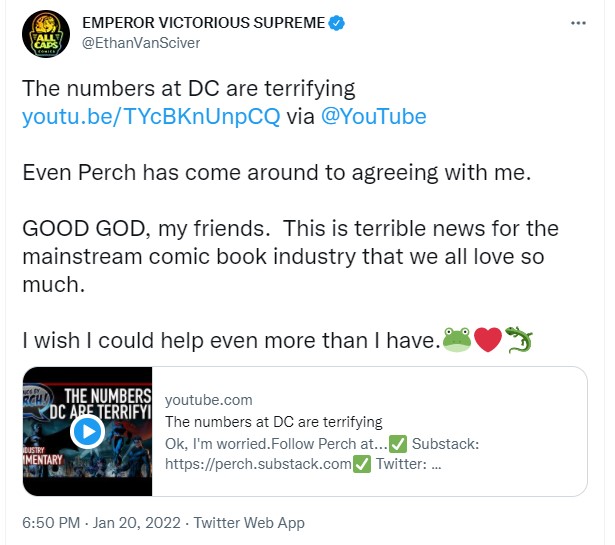 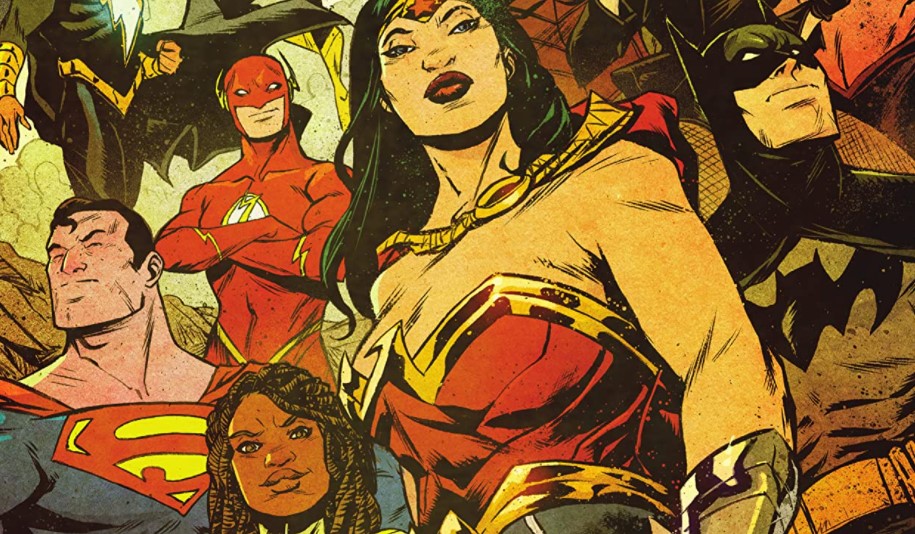 DC Comics actually has only one non-Batman title in the top 40 with a Wonder Woman comic, and the second from DC in December is a Justice League comic that comes in at #48, but shockingly it's not the main Justice League title from Bendis or the main Wonder Woman title.

So what that means is fans are only buying Batman titles from DC Comics and basically nothing else: They're not buying Justice League, Wonder Woman, The Flash, etc.

What about the woke Superman that recently received all the headlines from the mainstream media? It's a complete disaster.

The woke Superman Son of Kal-El went from #6 in November, to not even appearing in the Top 50 in December! That's a drop of thousands of readers.

What that tells us is that, similar to the upcoming Death of Justice League event, it's all hype and that it's all artificially created as no fans stuck around to actually continue to buy and read the woke Superman (and the woke "fans" certainly didn't spend any money).

Update:  Superman Son of Kal-El didn't get released in December 2021, so the numbers are not out yet, and even if it makes the Top 50, it still tells us people are really only buying Batman comics, and we all know the hype surrounding woke Superman will be short-lived (much like the death of Justice League).

Sure a "headline" at Entertainment Weekly is cool, but when it comes down to it, nothing becomes of it other than pissing off and pushing away your existing fanbase, something the comic book industry has been doing for years. 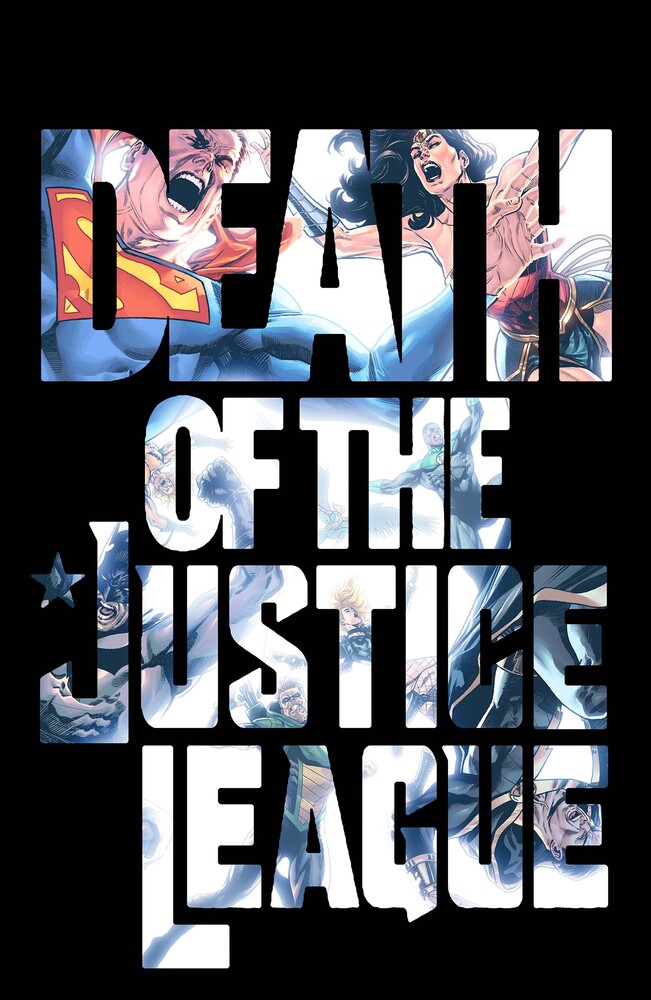