The Expendables 4 is now filming as a first look at Sylvester Stallone and Jason Statham has been released featuring a look at the pair back as their respective characters after seven years.

"Having a great time at work with my great friend Jason on the new EXPENDABLES!!!" posted Stallone on Instagram.

Statham added on his own Instagram, "Back in business with the main man @officialslystallone #expendables4."

Similar to the previous movies in the franchise, the fourth film will follow a group of veteran mercenaries.

The Expendables 4 doesn't have a release date as of yet; Scott Waugh is directing, and according to IMDb, Andy Garcia is playing a CIA agent.

“It’s so much fun to bring these stars together for a no-holds-barred action film,” said Jason Constantine, president of acquisitions and co-productions for the Lionsgate Motion Picture Group, in a previous statement. “The new film will raise the stakes and be the biggest, most badass adventure yet.” 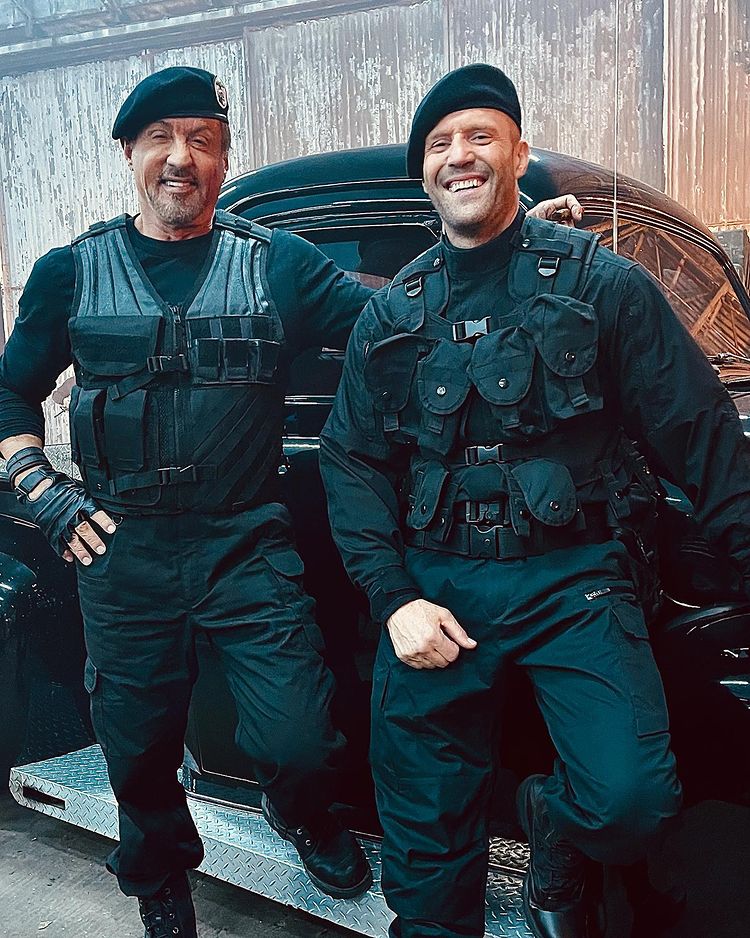 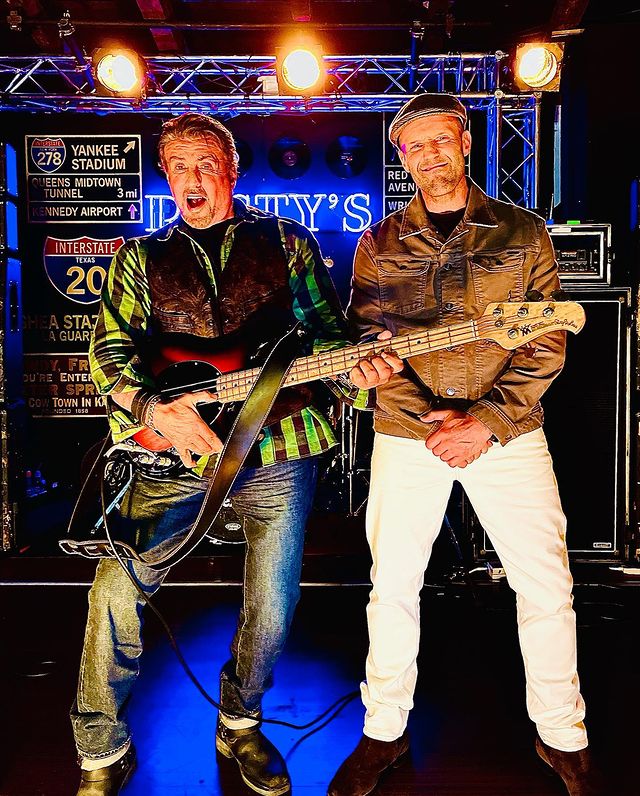