Check out the look of Ewan McGregor for the Obi-Wan Kenobi Star Wars series coming to Disney Plus where the actor also reveals a couple of details about the show while participating in a Q&A with Pedro Pascal, star of The Mandalorian.

McGregor is shown with his beard and longer hair as Obi-Wan Kenobi is currently filming.

"I just came directly from our set on the Kenobi series, and I’m working with so many of your crew from The Mandalorian," said McGregor. "In fact, Deborah Chow is directing all of our series, and I know she directed episodes of your first season. I’m having such an amazing time down there with that incredible technology, and not being in front of too much green screen and blue screen." 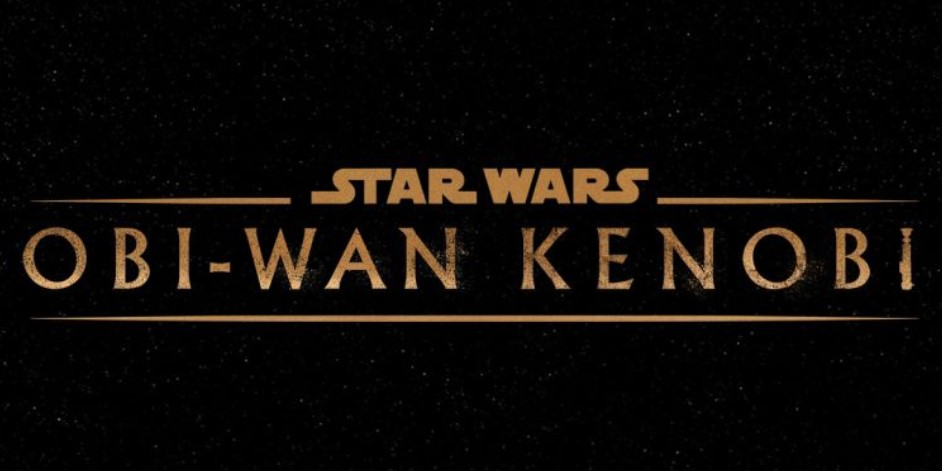 McGregor reveals this is the first time he actually filmed with Stormtroopers as the prequels featured clones, as the Kenobi series is set after Episode III.

"I’ve got to be so careful. There’s no secret to when this series is being set, but I had to walk past two Stormtroopers," said McGregor. "I realized I’ve never acted with a Stormtrooper because mine were clones, you know? It was the clone army. So I’d never seen a Stormtrooper. So I was walking past them in this scene. I turned around — and I was 6 years old again."

Pascal remarked, "Doesn’t it do something to you?"

McGregor responded, "Insane. I was feeling like I was 6 again or something, because I’m so close to one and I got a fright, you know? So crazy. Then I asked someone, 'Were there Stormtroopers in my films? Because I don’t think I’ve seen a Stormtrooper for real before.' They were like 'No, they weren’t Stormtroopers; they were clones.' And Jawas, I had another scene with a little Jawa." 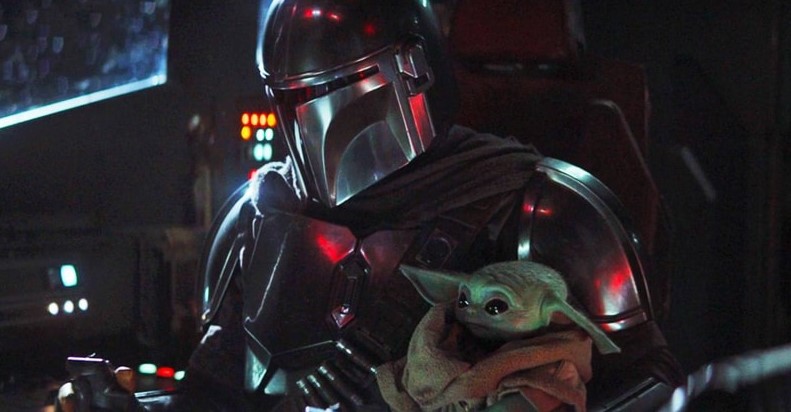 The Mandalorian Season 3 is happening

In addition to Ewan McGregor talking about Kenobi, Pedro Pascal confirmed The Mandalorian Season 3 is happening.

"Are you doing a third season of The Mandalorian? questioned McGregor.

McGregor replied, "It pulled me back into the Star Wars world, the Mandalorian series, in a way I didn’t expect. It blew me away how much I loved it."

Watch the interview at Variety.