Yesterday saw it rumored that Ewan McGregor is exiting Obi-Wan Kenobi series for Disney Plus and that the show is dead; however, now it’s being said it is not canceled, but there may be trouble.

The latest comes from various individuals involved in the entertainment news industry. More on that below.

Update: It’s confirmed the show is on hold.

Kenobi production may be delayed

Speculation and rumors offer the problems with Kenobi may be about a production delay on Kenobi (possibly due to Ewan McGregor’s involvement with Ryan Murphy’s Netflix Halston miniseries, A Chorus Line).

It’s been said that Disney wants to fast track Kenobi with filming starting this July, which is something that Ewan McGregor’s recent appearance at the Golden Globes seems to corroborate as McGregor sported the look of Obi-Wan.

While not confirmed, it’s being said that Ewan McGregor may have a schedule conflict with Kenobi (which may or may not be due to his Netflix gig).

It’s further claimed there are behind-the-scenes problems with McGregor, which again, could be the cause of some sort of production delay on Kenobi. 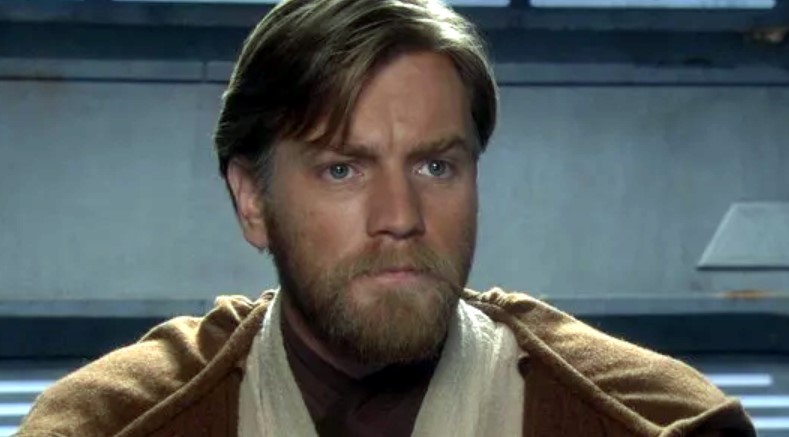 The Kenobi cancellation rumor actually kicked off on Wednesday when the parody Twitter account DiscussingFilm claimed: “Ewan McGregor has exited the ‘OBI-WAN’ Disney+ series due to creative differences.”

The tweet was followed by various “scoopers” and sites claiming “exclusives” that copied the information, which was then picked up by the more mainstream sites. 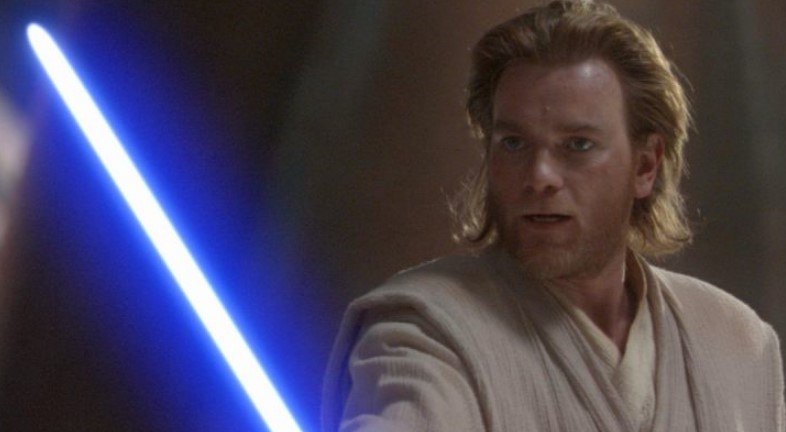 Following the rumor being reported Friday, a reporter for Vanity Fair tweeted the rumor of Kenobi being canceled is false:

When you spend all day chasing a story and it turns out not to be true, but that’s a good thing… Raise a glass at your favorite watering hole.

The reporter did touch upon possible production issues:

From what I gather, production schedule changes caused alarm to spread. That alarm is always greater when people really care about the project. All I can say is multiple sources confirmed nothing is canceled.

And the reporter also added:

Unfortunately, knocking down a rumor sometimes only spreads it. Reporters check things out all the time that don’t check out. 🙂 We’ll see.

FWIW, when my sources confirm something IS canceled, I don’t hesitate to write it. I’ll always give you the best information I have. 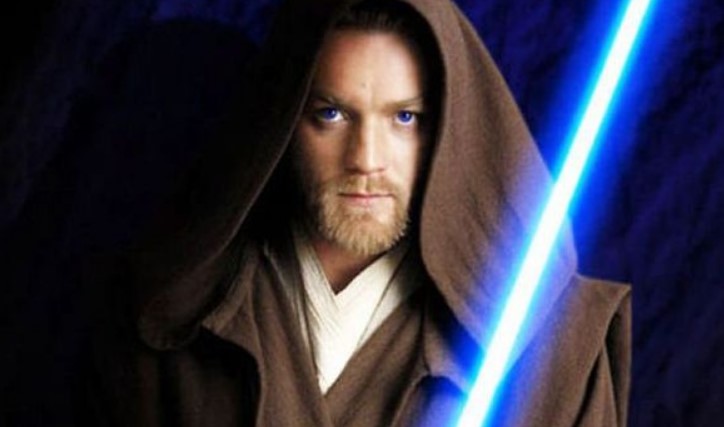 Checking other sources reveals that Grace Randolph says there is “drama” going on between Ewan McGregor and Disney, but what the drama is about is currently unknown (McGregor is a producer on the series, so it’s safe to assume he has some creative control — more than likely he’s butting heads with Disney over the story or something related).

Okay, I TRIPLE checked it with other sources, #ObiWan show is having behind the scenes drama between #ewanmcgregor & #Disney At the moment the show is NOT canceled, but insiders say that’s still something that could happen if this drama is not resolved.

An editor for Birth Death Movies also chimed in that the story isn’t a hoax and that people were looking into the Kenobi problems before the initial tweet:

One fun thing about the KENOBI “hoax” story is seeing people wave it away as the result of a tweet from a known parody account, when in reality people were working on breaking that story looong before that tweet went up, and they had very good reasons to be investigating it.

I dunno, something to think about, maybe.

Randolph also replied to the tweet with: “It’s a real story.”

Update: Representatives for McGregor have told The Wrap that the story circulating is “totally inaccurate” and that the show is still moving forward as announced last summer.