We finally may know when Disney and LucasFilm are set to drop the Star Wars: Episode 9 title and trailer, as it is announced director J.J. Abrams will be present at the upcoming Star Wars Celebration.

“With the culmination of the Skywalker Saga arriving before the end of the year, the Star Wars: Episode IX panel is one you will definitely not want to miss!” the announcement teases, with the panel also featuring surprises and special guests. 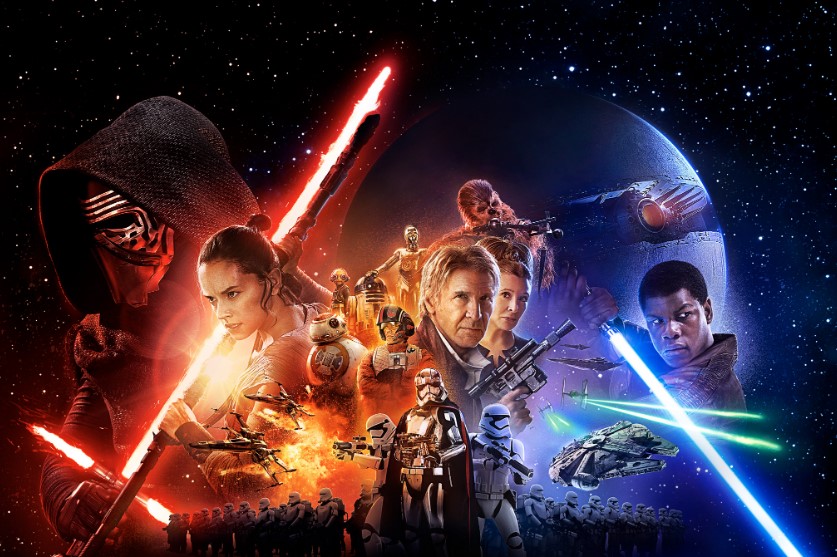 Disney did recently reveal Star Wars: Episode 9 footage at a recent investor meeting, with the description available online. It is probably safe to assume even if the title and trailer are not released at Star Wars Celebration, that Abrams will at least be bringing some sort of footage with him to the convention.