Yesterday, Disney held their annual investor meeting where they showed off footage from Star Wars: Episode IX that included a behind-the-scenes look and actual footage teasing Darth Vader and more.

Disney CEO Bob Iger confirmed filming is done on the movie, adding it is now in the editing stage so they don't have a teaser, but that director J.J. Abrams put something together.

While the Star Wars: Episode IX footage is not available online, various people who saw the footage at the investor meeting have taken to social media with descriptions and their reactions.

"The footage from Avengers, Episode IX, Lion King, and Aladdin all looked great. Hopefully the people up in arms about the genie will settle down once they see what we saw," Scott Ladewig posted on Twitter. 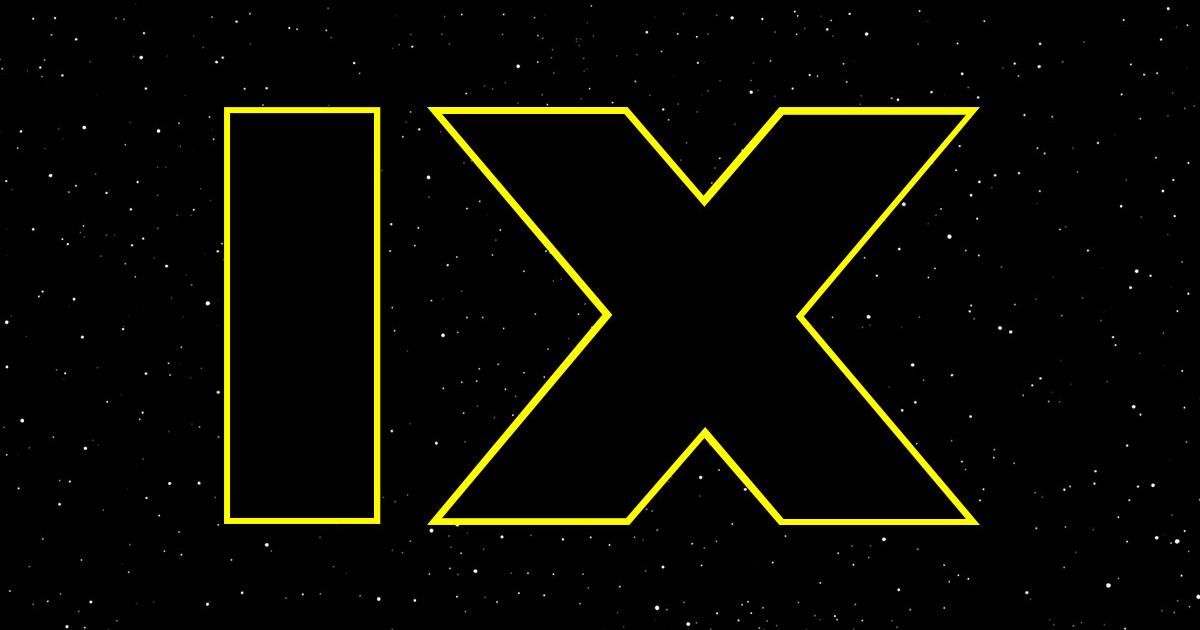 Star Wars: Episode 9 footage included quick shots of all the main characters: Poe, Finn, Rey, then Kylo looking down and then we see he is looking at a container of some kind opening to reveal it has Vader's helmet inside. Rey says, "It's too dangerous, I'm going alone." Poe then says, "We're going together." We see Poe, Rey, Finn and Chewbacca all settling into the cockpit of the Millennium Falcon...

Star Wars Episode 9 only had a behind the scenes reel with many shots including one of the Tantive IV, Lando and a new Droid next to BB-8 that looks like a megaphone on a wheel - confirming a recent character design leak.

We saw a blockade runner in an abandoned looking hangar. An explosion knocking Stormtroopers in a starship hangar bay. Kylo Ren in a white room looking at the Vader helmet. Rey, Finn, Poe in Falcon cockpit. Lando briefly. Rey with Chewie's bowcaster. Finn in some abandoned looking ship interior. Saw a marketplace (?) scene with Rey walking through and some aliens.

Lando briefly. Rey with Chewie's bowcaster. Finn in some abandoned looking ship interior. Kylo was in a room like in the rebel Blockade runner style, that bright white. And he's looking down as a box or container opens to reveal the charred Darth Vader helmet.

Kylo is not wearing a helmet (also not bald).We only saw him [Kylo] in one scene and he looked pretty much the same as far as I can recall.​

Oh wait! I just remembered... A really cool clip of Daisy doing wire work, jumping and turning a somersault high up in the air with a lightsaber.

Yesterday people asked about Lando and whether he was wearing yellow and/or a cape. @disparks and I just remembered him wearing purple. But... After seeing a photo someone shared of him with a yellow shirt and the dark cape, the dark cape would have been all we could see in the clip because it was form the shoulders up and form the side.