Sony released the new trailer for Jumani: The Next Level as well as the official synopsis and images which includes Dwayne Johnson, Karen Gillan, Kevin Hart, and Jack Black.

Synopsis: In Jumanji: The Next Level, the gang is back but the game has changed. As they return to Jumanji to rescue one of their own, they discover that nothing is as they expect. The players will have to brave parts unknown and unexplored, from the arid deserts to the snowy mountains, in order to escape the world’s most dangerous game.

Jumanji: The Next Level trailer:

Jumanji: The Next Level images: 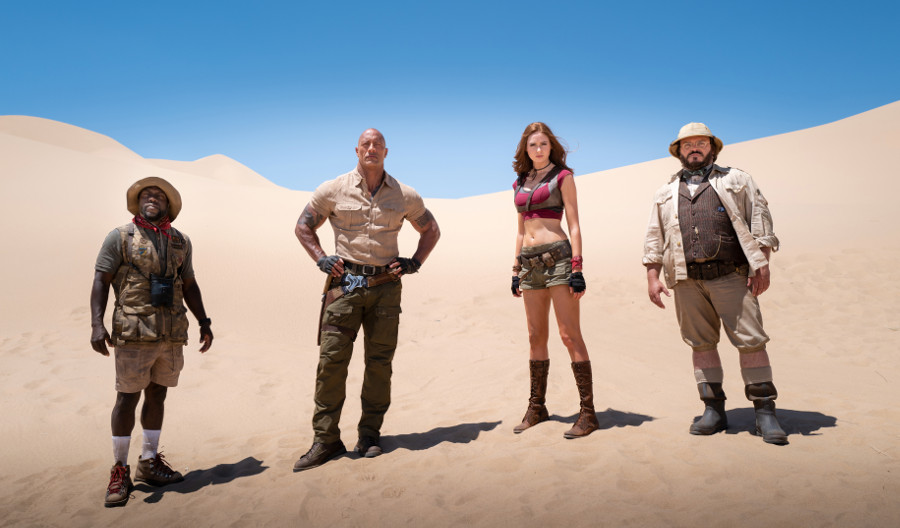 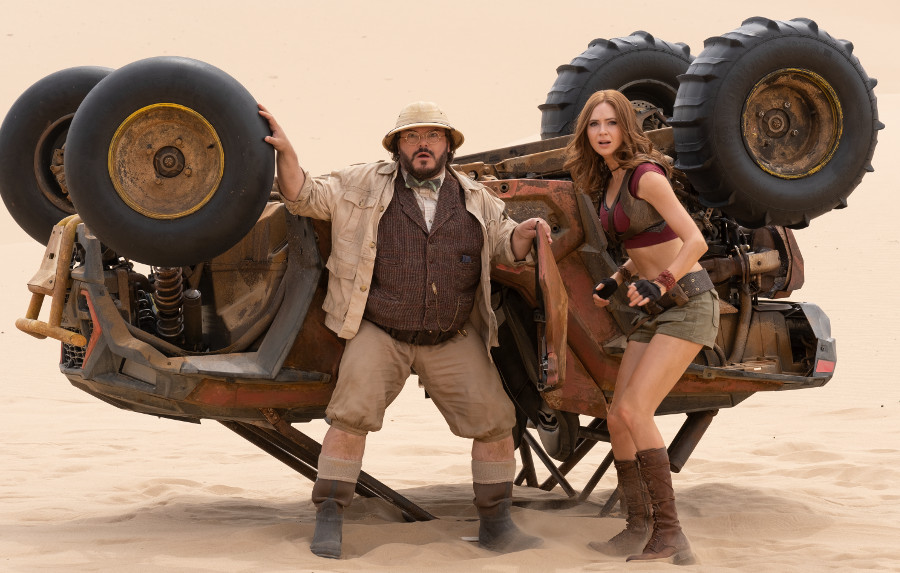 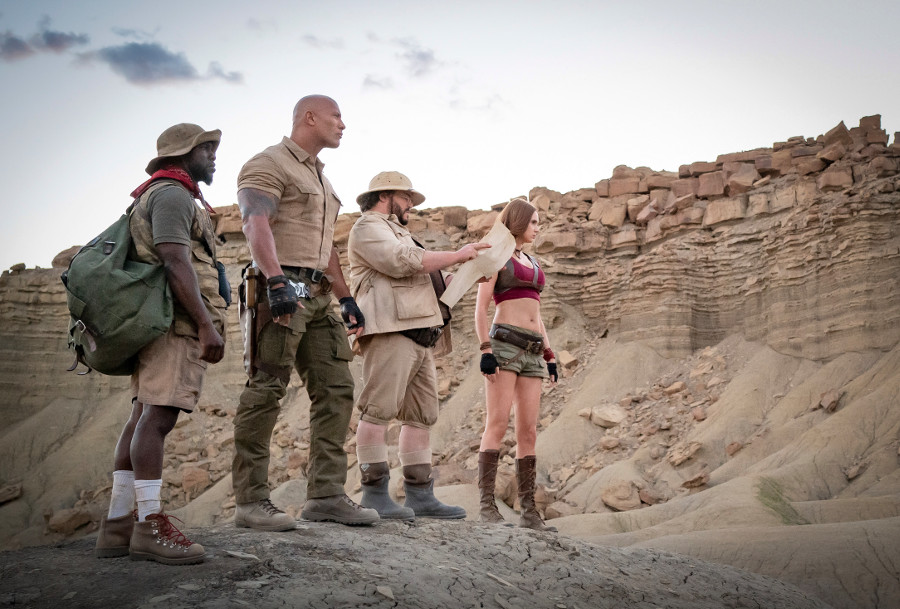 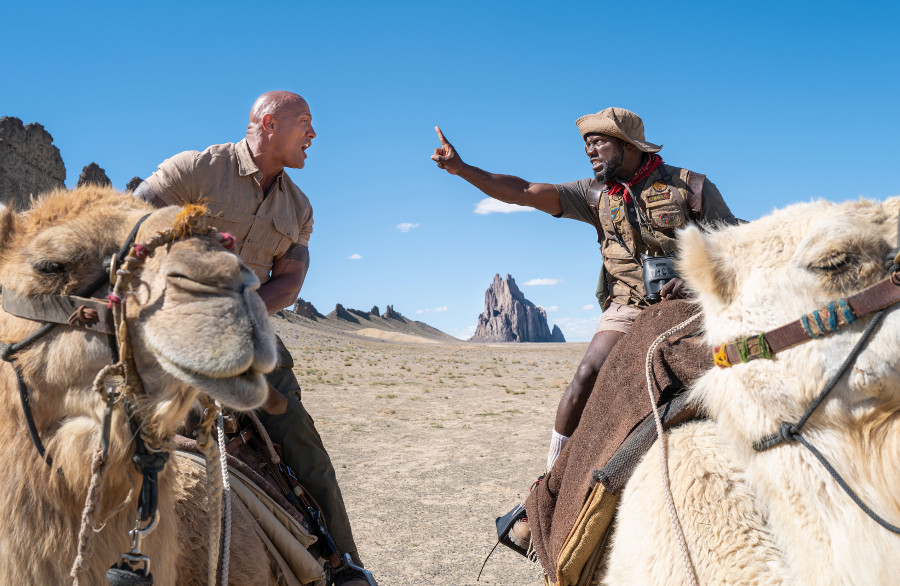