Dwayne Johnson gives an update on the Black Adam movie as filming continues, and The Rock will also be voicing Krypto the Superdog in an animated movie.

"BLACK ADAM update. Wanted to show you guys this cool shot of our enormous scale and massive production efforts at our sound stages. Zoom in and take a look," said Johnson on Instagram. "We’re hitting our midway point stride and our A-Team production crew continue to showcase why they’re the best in our industry. This is one inspiring production to be on. Post covid and back to work. The hierarchy of power in the DC UNIVERSE is about to change."

Taking a close look at the image seems to reveal it might be a part of some sort of battle scene as debris and smashed cars can be seen in the image.

It's known that Black Adam is set to take on the Justice Society, with rumors offering not just once but twice, so perhaps this involves that epic battle. 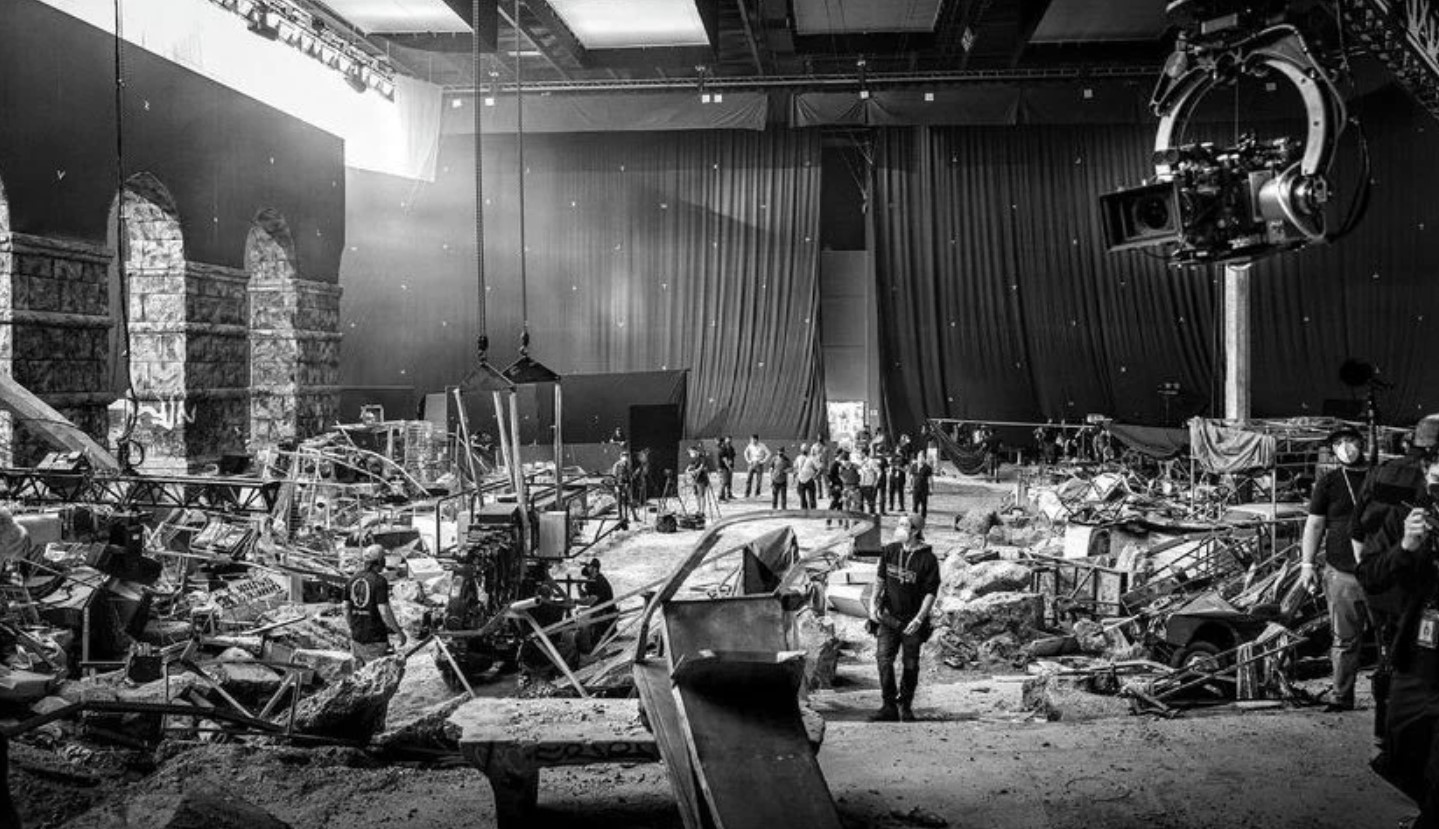 It's also been announced that Dwayne Johnson will star as Krypto the Superdog in a new animated series which will hit theaters May 20, 2022 titled DC League of Super-Pets.

"BIG NEWS as I know the FUN & JOY this movie will bring families worldwide," said Johnson on Instagram. "Thank you to our long time partners at Warner Bros & DC Comics as well as our writer/director Jared Stern - a very talented man whom I’ve really enjoyed collaborating with. From becoming #BlackAdam to now becoming Superman’s dog, #Krypto it’s a privilege to help build out our exciting @DCComics Universe. 'DC’s LEAGUE OF SUPER PETS.'"