With Shazam! right around the corner, an update on the Dwayne Johnson Black Adam movie comes from producer Hiram Garcia who is hopeful to get the project off the ground in 2020.

What’s the rest of the 2019 Seven Bucks slate look like?

We just wrapped “Hobbs and Shaw,” which bows in August. We just had our launch and had a great Super Bowl spot that people responded to pretty positively. Right now, we’re shooting the next version of “Jumanji,” which comes out in December. We’re also ramping up a couple big projects like “Black Adam” and our goal is to get that going at the top of 2020. The script is coming along well and we’re in the polishing phase now and are looking to attach the right director to it. A lot of people consider Dwayne a superhero already, so to finally have him play one on screen in the DC universe is a dream for us.

So assuming filming starts sometime in 2020, look for the flick to be released in 2021 or 2022. Hopefully the Shazam! movie is a big success as obviously the plan down the road is to have Dwayne Johnson’s Black Adam meet up with Zachary Levi’s Shazam, as the two are adversaries in the comics. It has actually been said at one time there were plans for Dwayne Johnson’s Black Adam to be the villain of the Suicide Squad sequel, but it has been said those plans were scrapped. James Gunn is now doing a new take on Suicide Squad 2. Henry Cavill’s Superman has also been teased as having a potential on-screen battle with Dwayne Johnson, but the status of Cavill returning to the DC universe is unclear. Henry Cavill’s managar does happen to be Dwayne Johnson’s former wife and business partner, brother to Hiram Garcia, Dany Garcia, so hopefully everything gets worked out. 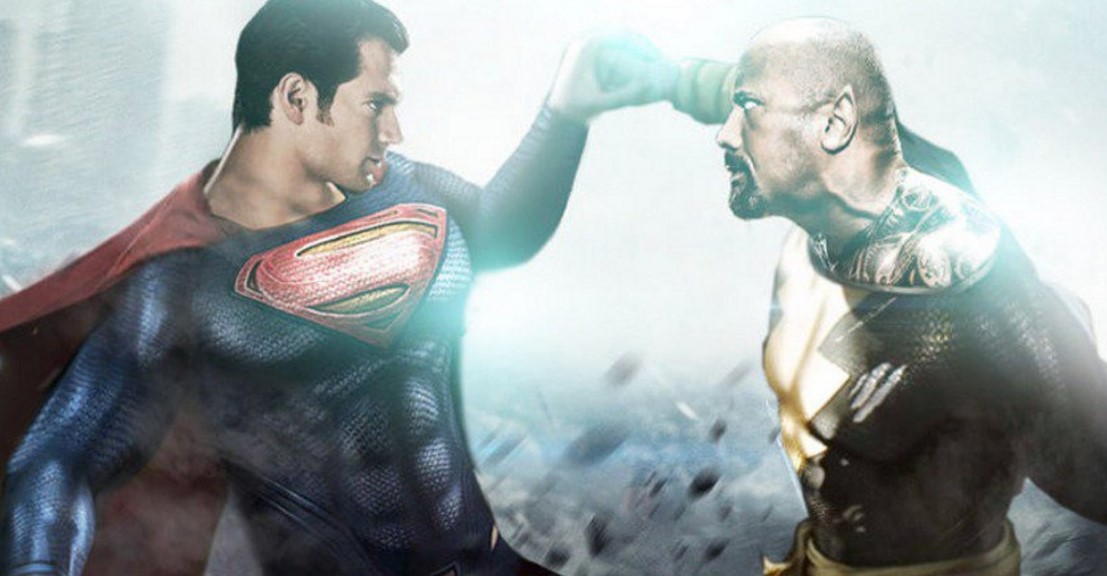