Spinning off from Titans, check out the first teaser trailer and images for the DC Universe Doom Patrol series debuting in 2019.

Members of the Doom Patrol made their first live-action appearance in episode 4 of Titans.

Keep in mind the Titans season 1 finale airs this Friday, 12/21 and the entire season will be available to binge watch following the finale.  And if that’s not enough – spend Christmas Eve with the Titans as DC Daily will be bringing members of the cast together on Monday, 12/24 for an exclusive recap of the groundbreaking first season and a look forward to season 2 - you don’t want to miss it!

Here is the description for the series:

Doom Patrol is a re-imagining of one of DC's most beloved groups of outcast Super Heroes: Robotman, Negative Man, Elasti-Girl and Crazy Jane, led by modern-day mad scientist Dr. Niles Caulder (The Chief). The Doom Patrol's members each suffered horrible accidents that gave them superhuman abilities — but also left them scarred and disfigured. Traumatized and downtrodden, the team found purpose through The Chief, who brought them together to investigate the weirdest phenomena in existence — and to protect Earth from what they find. Part support group, part Super Hero team, the Doom Patrol is a band of super-powered freaks who fight for a world that wants nothing to do with them. Picking up after the events of Titans, Doom Patrol will find these reluctant heroes in a place they never expected to be, called to action by none other than Cyborg, who comes to them with a mission hard to refuse, but with a warning that is hard to ignore: their lives will never, ever be the same. Based on DC characters originally written and drawn by Arnold Drake, Bob Haney and Bruno Premiani 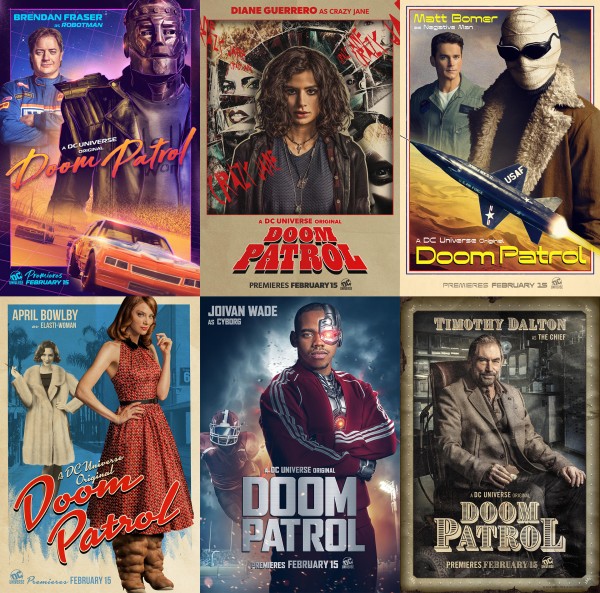 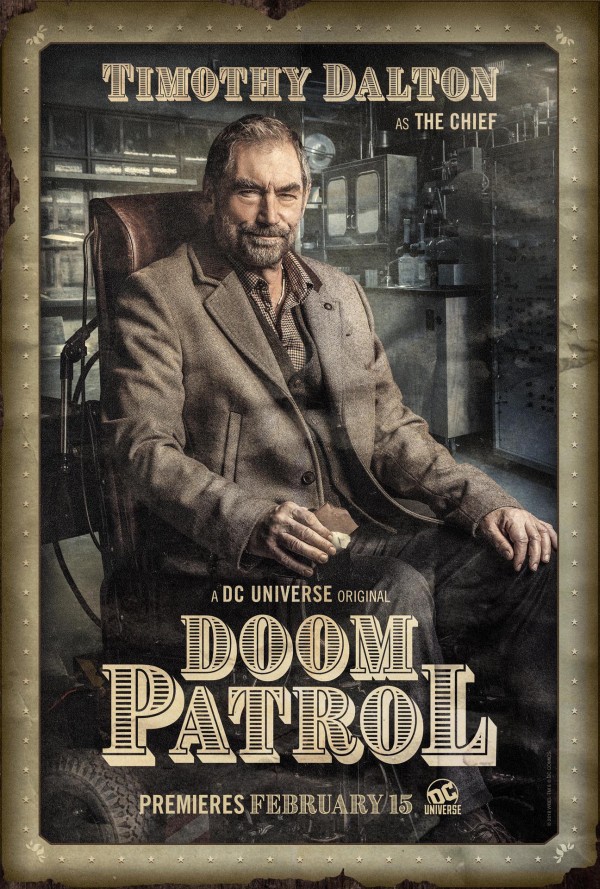 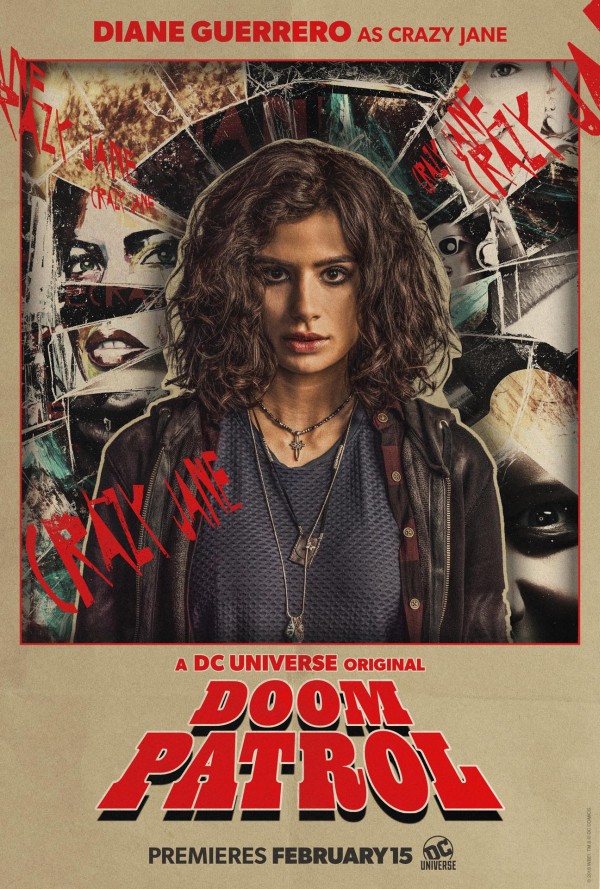 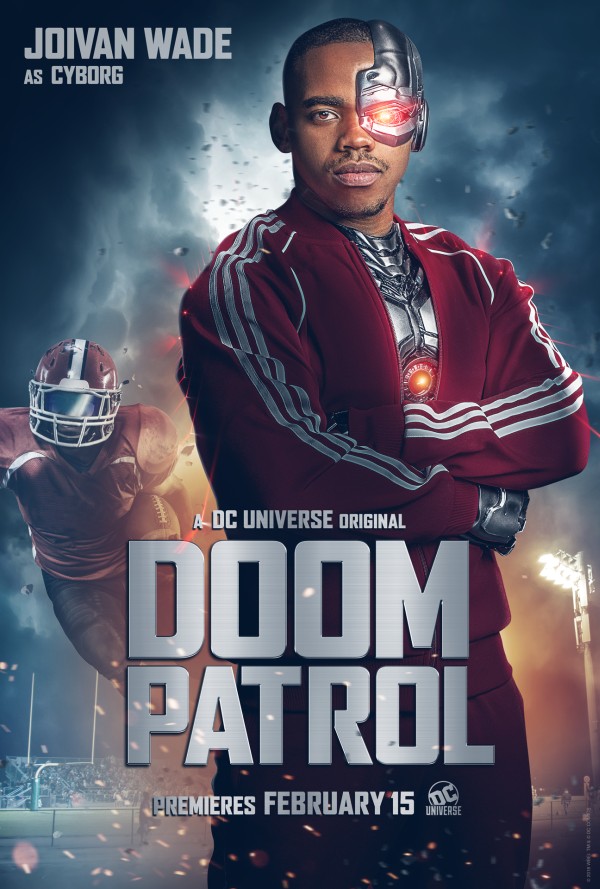 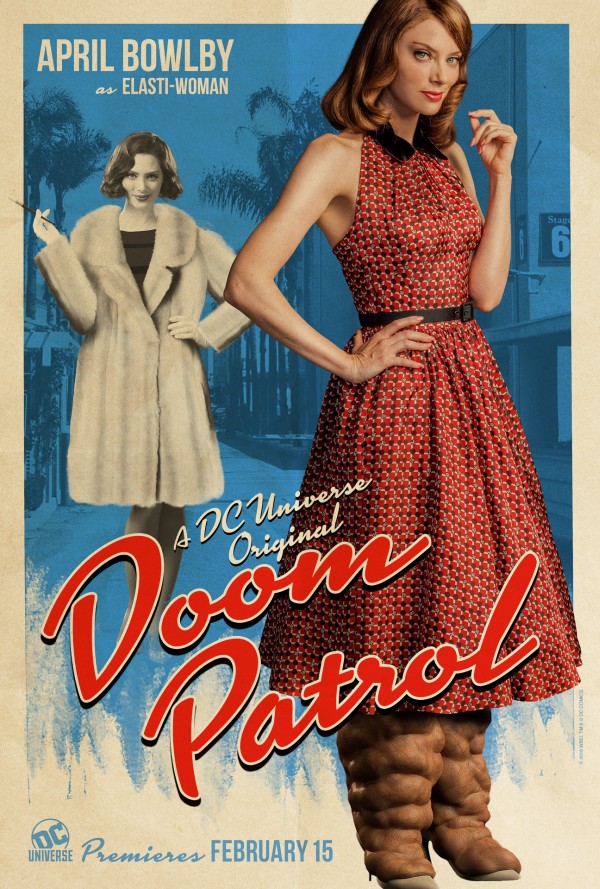 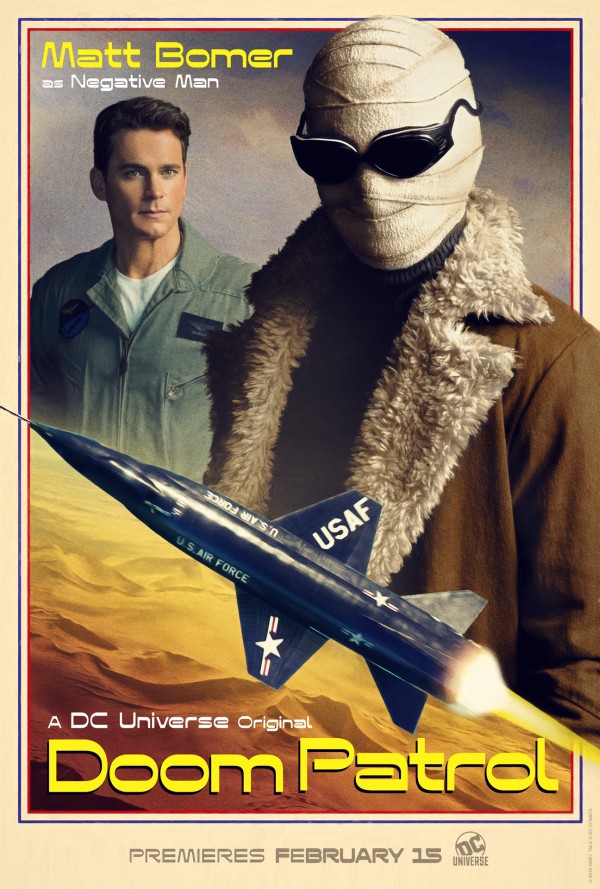 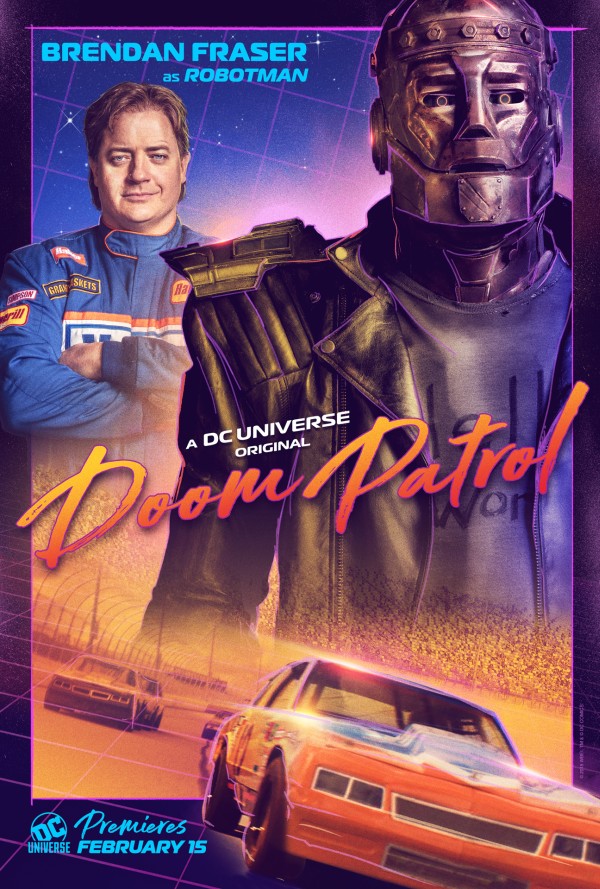