'Doctor Who' Ratings A Disaster For 'Legend of the Sea Devils'

The ratings are the worst in the show's near 60 years of existence as fans tune out and turn off the woke Doctor Who from showrunner Chris Chibnall.

Legend has it that Doctor Who was at one time a good show, but that hasn't been the case for the past few years, which the ratings for Sunday's Special testifies to.

On Easter Sunday, the BBC aired Jodie Whittaker's penultimate appearance in Doctor Who: Legend of the Sea Devils where the episode has the worst ratings in all of the show's history of nearly 60 years as only 2.2 million viewers tuned in.

Legend of the Sea Devils was probably one of the worse episodes I've ever seen in my life, which follows showrunner Chris Chibnall's awful ending to The Flux storyline. Honestly, I can't understand how the writing can be so bad, and I don't blame Jodie Whittaker for the past three years, as it all rests on Chibnall's shoulders, Chibnall, who recently laughed about it, which shows everything about what the guy is really about (hint: not quality writing).

The good news is that with Chinball and Whittaker leaving, fan-favorite showrunner Russel T Davies is returning, so let's hope the BBC and Davies have learned from Chibnall's woke approach that failed completely and sent the fans packing. 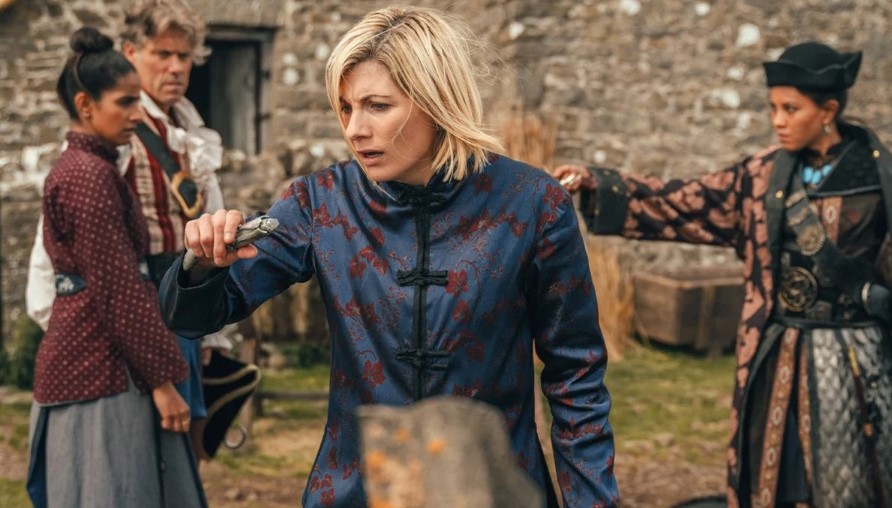 (*lowest in the history of Doctor Who)