'Doctor Who Flux' Ending A Disappointment As Ratings Drop Again

Sunday saw the final episode of Doctor Who Season 13 "The Flux" which turned out to be a big disappointment, no surprise there, as ratings drop again.

The episode, "The Vanquishers," saw 3.58 million people tuning in, but it was a drop of almost three hundred thousand viewers compared to the previous episode.

When seven-day viewings and such are factored in, each episode averages around 5 million, but when comparing the high and low, there is a difference of around 1.25 million viewers, so that basically means a lot of people stopped watching.

Thoughts on Sunday's episode below. 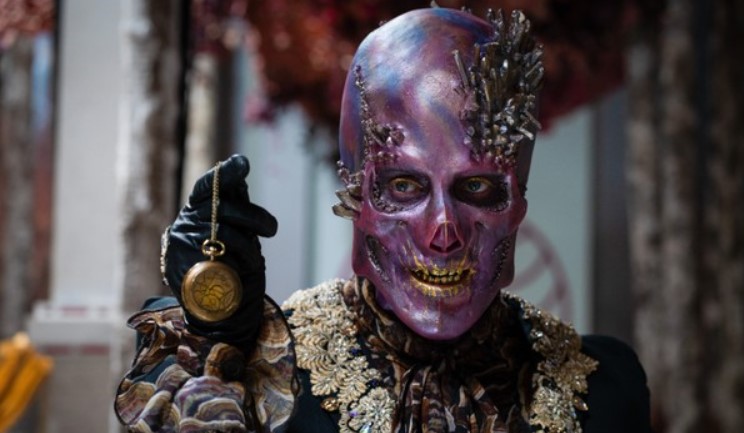 Chris Chibnall fails to deliver with Doctor Who finale

As I have been writing in my articles, I have actually enjoyed this season of Doctor Who as each episode has been jam-packed with content and has been fast-paced, but the final episode comes up short -- big time!

Chibnall gave us all this big build-up particularly with the new villains who we don't know anything about, but then it all fizzles at the end and made absolutely zero sense.

I couldn't help but laugh out loud and my son asked me what was going on (lol).

I do get Chibnall is setting up something down the road (at least I hope) in the couple of remaining specials that are left, but this final episode was simply highway robbery.

When it comes down to it, I think the Chibnall and Whittaker era of Doctor Who is going to be forgotten, and I wouldn't be surprised if it gets retconned to where it's not actually a part of the main Doctor Who mythos but it's own thing in its own pocket universe.

Watch the preview below for the New Year's Special "Eve of the Daleks" (let's hope Davies brings back the Christmas Specials, too). 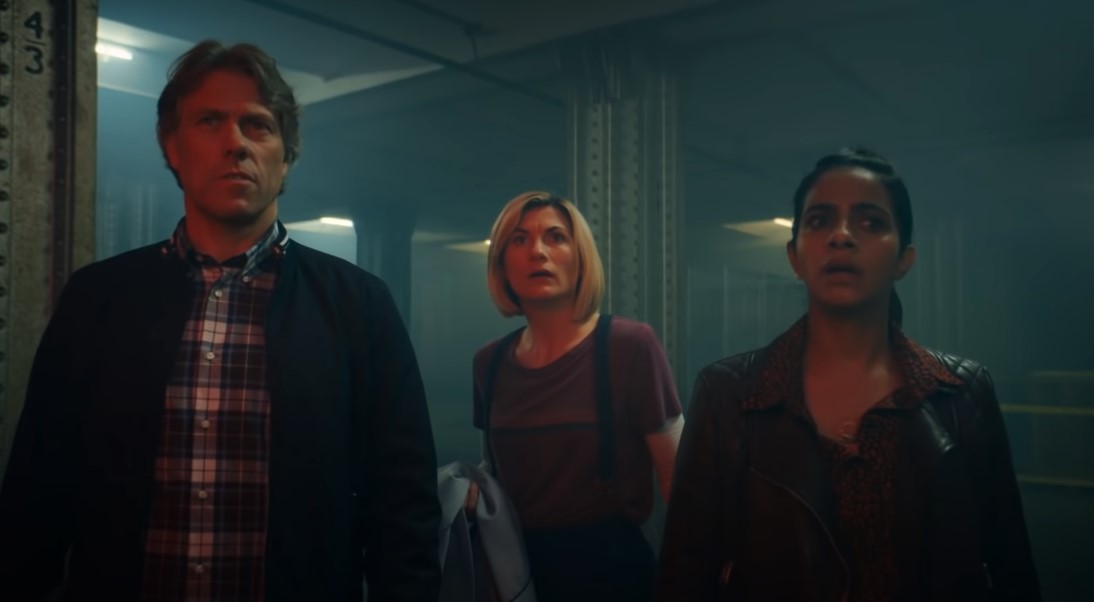 Doctor Who "Eve of the Daleks" preview: