No specific details are known about McAdams’ involvement in the movie or how big a role her character will play in the sequel.

The cast for Doctor Strange 2 also includes Benedict Cumberbatch, with it said both Benedict Wong and Chiwetel Ejiofor also are expected back in their respective roles, Wong and Karl Mordo, Elizabeth Olsen will return as Scarlet Witch, and Xochitl Gomez is also reported to have a role.

Sam Raimi is directing Doctor Strange 2 who replaces Scott Derrickson who left due to creative differences but still remains on as a producer. 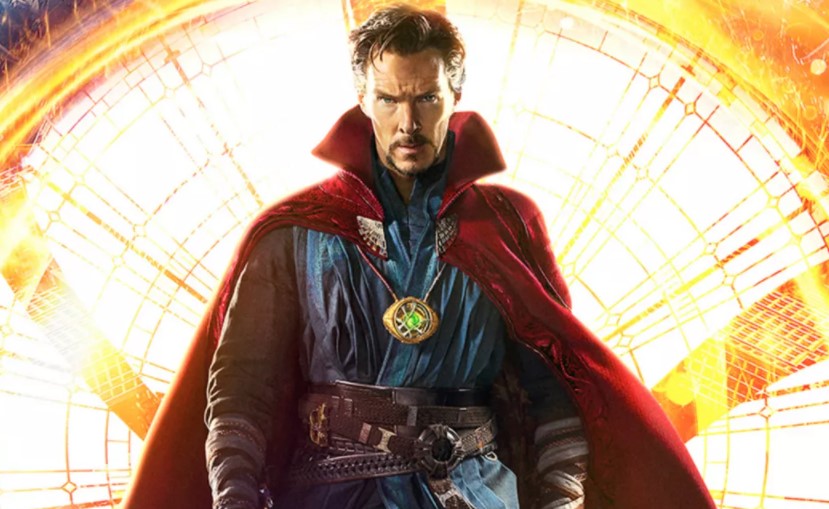 Doctor Strange 2 goes into the Multiverse Of Madness

While no plot details are known, since the official title for the movie is “In The Multiverse Of Madness” the movie looks to explore the alternate universes that make up the Marvel universe, aka the Multiverse.

Lots of rumors also surround the flick ranging from Tobey Maguire appearing as Spider-Man to reunite with Raimi, to Kevin Feige casting a new team of Multiverse Avengers made up of actors that were once up for the roles that went to the likes of Robert Downey Jr., Chris Evans, Scarlett Johansson, etc, so that would mean Tom Cruise is up to play Iron Man, John Krasinski as Captain America, and Emily Blunt as Black Widow.

Rumors have offered that the villain of Doctor Strange 2 might be Nightmare, and at the same time might also be Scarlet Witch.