Check out new footage below from Doctor Strange in the Multiverse of Madness featuring a better look at Patrick Stewart and more.

Two news spots and a featurette have landed online in addition to two new posters.

Regarding the return of Patrick Stewart, rumors have offered he will be a part of the Illuminati, which a Marvel producer recently touched upon.

“As you saw in Spider-man: No Way Home, some rumors ended up being true, some did not,”  Richie Palmer responded with a laugh to Empire Magazine about all the rumors including Tom Cruise playing Iron Man. “I would love to see Tony again, but some rumors are just rumors. I will say that I love the Illuminati. But if we ever introduce the Illuminati in the future, it might be more MCU-driven and have some more ties to our characters in the MCU, versus just replicating what’s in the comics.”

In regards to Patrick Stewart, Palmer added, “I’ll quote the first X-Men movie and say, ‘Are you sure you saw what you saw? There are infinite versions of these characters, and just because you may have heard something familiar doesn’t mean it’s someone you have seen before.”

I’m super excited to have made exclusive poster art for Marvel Studio’s Doctor Strange in the Multiverse Of Madness.

There’s only ever going to be 10 made & printed exclusively for ODEON Cinemas Group & their 9 Euro Markets. 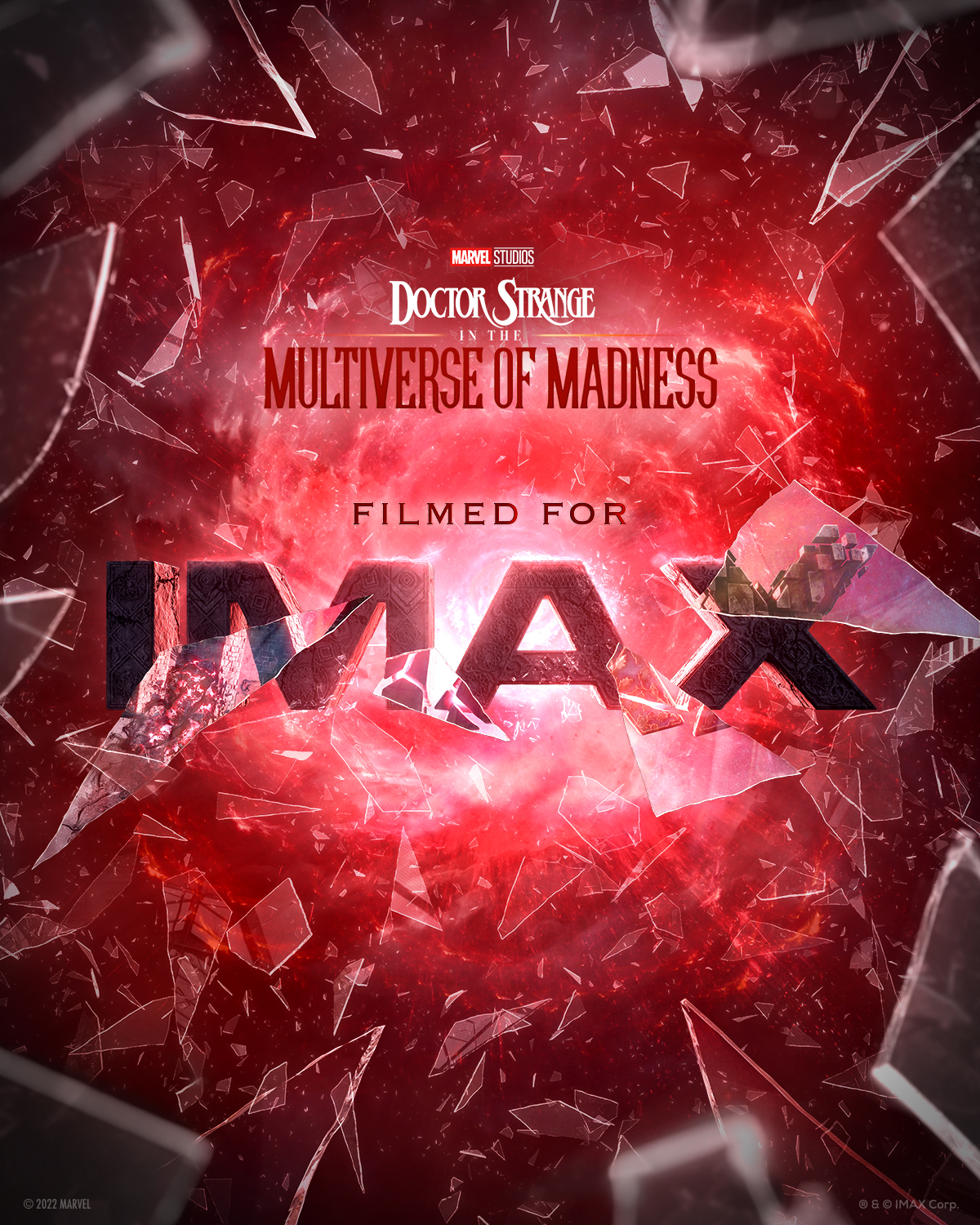