Divi, described as cryptocurrency made easy, is launching comic books and video games on the blockchain.

The Divi Project CEO Geoff McCabe spoke about their Lightning Works digital media company based on blockchain in the latest video update posted to YouTube with mention of comic books that involve creators from Marvel and DC Comics as well as their Siege World blockchain-based video game. 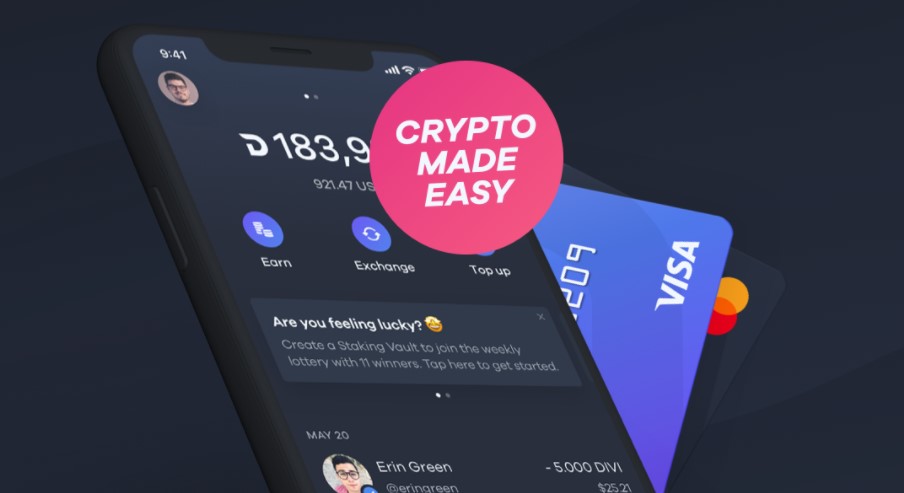 Divi will have first comic books on the blockchain

“I wanted to update you on a few things. The first is about Lightning Works,” said McCabe. “As you know, we started a digital media company based on blockchain with the focus on comic books, and that has been moving along very well. We have both the viewer app and now the creator app started. What the creator app allows people to do is create digital blockchain-based comic books rapidly so it doesn’t have to be done with other software Adobe-type products which aren’t specialized in this. With this app, people will be able to create comic books very quickly and animate them and launch them onto blockchain with a variety of features that we’ll have. It’s pretty cool to see,” explained McCabe. “I think next week we’ll be able to show it with one of our own comics so you’ll be able to see what it looks like. It’s just fun to see it. The viewer app, we are working on our first comic book demo, so I’m not sure if we are going to show people the whole thing because we want to launch it on the blockchain. One of our goals is to be the first company in the world to launch a blockchain-based comic book so we want to rush that as quickly as we can so we can say that we’re the first to do it.”

McCabe didn’t reveal the names of the creators from Marvel and DC Comics that are working on the Divi-based comic books but said they have writer and artist Ace Harman.

“The stories we are writing are really good. We’ve hired a fulltime writer now named Ace Harman. He’s from the UK, and he’s living in Vancouver, Canada, and he’s fantastic,” said McCabe. “He is both a writer and an artist. We have people from Marvel and DC that are working on this and a bunch of really amazing people that are coming on board that are watching what we are doing. Everyone is really excited. Divi will be the main coin for this project.”

Divi Siege World video game is on the blockchain

Regarding Siege World, a massive massive online multiplayer online role-playing game powered by The Divi Project (via Medium), McCabe says they will have a demo out soon.

“One of the other projects related to Lightning Works is called Siege World. Siege World is a video game we are building, and we were hoping to have that ready to show you in a week or so, but now we are scheduling that for the end of the month,” said McCabe. “These things are always late, so we’ll see what really happens. There should be something that all of you will be able to download and play around with, and then we’ll be adding Divi to it so you can actually plug in some Divi and then fight it out for that Divi. It will just be something fun. It’s not going to be the final game,” revealed McCabe. “We’re not going to give away the secrets or let you into the world we are building, but I think you’ve seen some of the parts of it. It’s really exciting to be designing a video game. I think anybody that is a geek has at one point in their life decided to be a video game designer, and I know I did when I first got on the computer and played the game. I wanted to make them back in the early ’80s. For me, it is kind of a dream come true to be working on this. We have a great team.”

More on The Divi Project can be found at https://diviproject.org/.