In his new book, Disney CEO Bob Iger reveals Disney almost purchased Marvel before 2009, but that they passed because some executives thought the brand would be considered “too edgy.”

Iger says his predecessor at Disney, former CEO Michael Eisner, had a meeting where they discussed the purchase of Marvel, however, various execs scoffed at the notion thinking Marvel wouldn’t fit with the Disney brand.

“Early in my time working for Michael, I attended a staff lunch in which he floated the idea of acquiring [Marvel]; a handful of executives around the table objected,” Iger revealed. “It would tarnish the Disney brand. There was an assumption at the time — internally, and among members of the board — that Disney was a single, monolithic brand, and all of our businesses existed beneath the Disney umbrella. I sensed Michael knew better, but any negative reaction to the brand, or suggestion that it wasn’t being managed well, he took personally.” 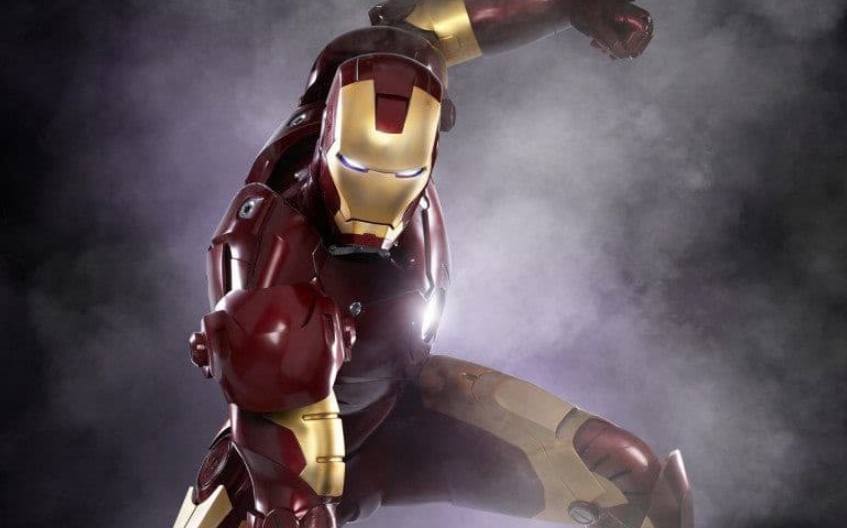 Iger goes on to say that when he took over from Eisener, he also wanted to buy Marvel and enlisted the aid of Apple cofounder Steve Jobs, who was a member of the Walt Disney Company board, to vouch for him to Marvel CEO Ike Perlmutter.

“Later, after we’d closed the deal, Ike told me that he’d still had his doubts and the call from Steve made a big difference,” Iger said. “‘He said you were true to your word,’ Ike said. I was grateful that Steve was willing to do it as a friend, really, more than as the most influential member of our board.”

The Marvel MCU would eventually go on to gross over $22.5 billion for Disney with 23 movies released, and The Avengers: Endgame is now the biggest movie of all time with $2.8 billion. Marvel is also arguably larger than Star Wars.

Disney bought Marvel for $4 billion, and as a result of the deal, Perlmutter would also become one of the largest shareholders of Disney.

Iger also touched upon the Marvel feud between Perlmutter and Kevin Feige, as well as how he felt the deal with Geroge Lucas should have gone better as George didn’t end up being all too happy with how Disney Star Wars turned out.