Disney and LucasFilm are banking on Baby Yoda eating the eggs of the Frog Lady in last week’s episode of The Mandalorian which has led to a lot of controversy.

The episode featured Mando giving a ride to the Frog Lady and the last surviving offspring of her kind, but throughout the episode saw Baby Yoda eating the eggs.

Following the episode, controversy ensued on social media as fans compared it to genocide.

What’s also messed up is that the Frog Lady actually saved the life of Baby Yoda as she shot the spiders off of Baby Yoda’s head, but that didn’t matter anyway, and the episode ended with Baby Yoda eating another egg.

Lucasfilm creative art manager Phil Szostak explained Baby Yoda eating the eggs away as something meant for comedy, but Szostak has since deleted the tweet.

“For the record, Chapter 10 of The Mandalorian makes it clear that the Frog Lady’s eggs are unfertilized, like the chicken eggs many of us enjoy,” said Szostak. “But obviously, chickens aren’t sentient beings and the Child eating the eggs is intentionally disturbing, for comedic effect,” tweeted Szostak. “Fans of horror know that disturbing things make some of us laugh and some of us squirm, or both. Your mileage may vary.”

Fans have pointed out the eggs are from a sentient being and not an animal, which makes a huge difference. The Frog Lady even managed to reprogram the droid to translate and communicate with Mando.

If you rewatch the episode, be sure to closely listen to the music playing when Baby Yoda approaches the eggs (and the spider egg) as the music makes it sounds as if Baby Yoda is really innocent and something magical is going to happen (Baby Yoda did use The Force), but things quickly turn for the worse. It’s definitely intentional and Disney knew what they were doing.

There is a disturbance in The Force, indeed. 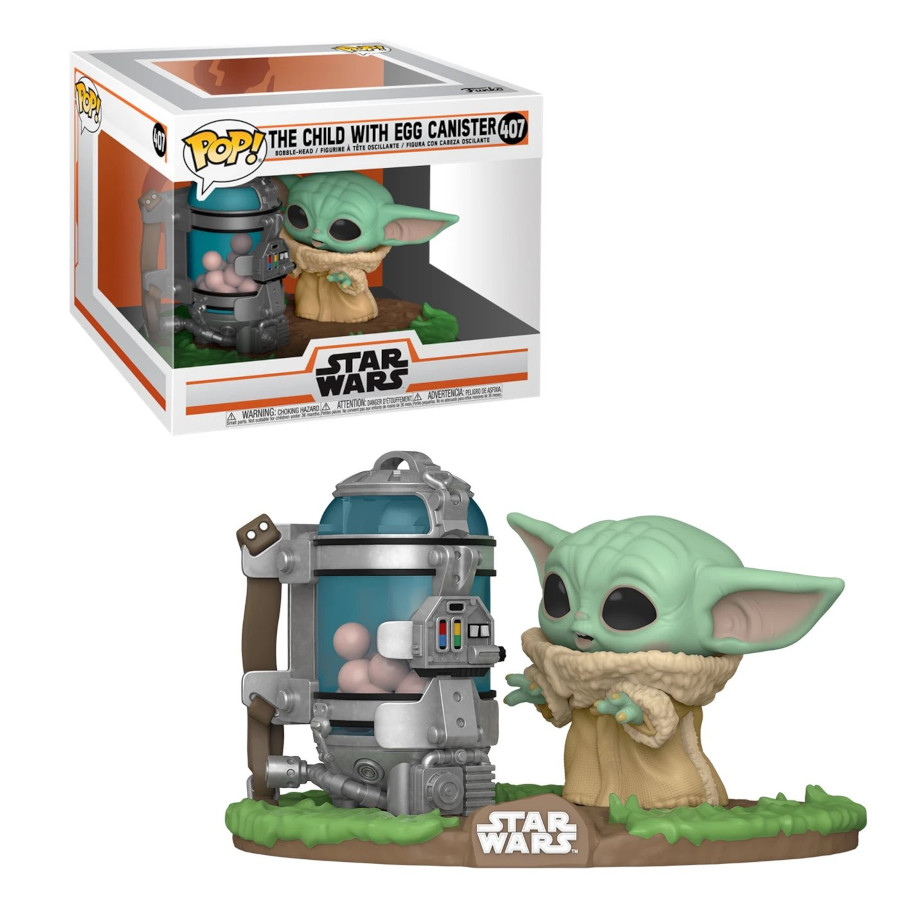