The vintage detective series is described as only darker and on acid and as expanding the DC Universe on HBO Max.

From Emmy nominee Steve Yockey (The Flight Attendant), Doom Patrol’s Jeremy Carver, Berlanti Productions, and Warner Bros. Television, Dead Boy Detectives is an eight-episode horror detective series born from DC’s The Sandman and Dead Boy Detectives comics. It’s a fresh take on a ghost story that explores loss, grief, and death through the lens of Edwin Payne and Charles Rowland, two dead British teenagers, and their very alive friend, Crystal Palace. So, it’s a lot like a vintage detective series — only darker and on acid.

Steve Yockey (The Flight Attendant, Supernatural, Doom Patrol) wrote the pilot episode of Dead Boy Detectives and serves as showrunner. Yockey, Jeremy Carver (Doom Patrol, Supernatural), Greg Berlanti (You, The Flash), and Sarah Schechter (The Flight Attendant, You) are executive producers on the series. Lee Toland Krieger (Superman & Lois, upcoming Green Lantern) directed the pilot episode and also served as an executive producer on the pilot alongside David Madden (Superman & Lois). Based on characters created for DC by Neil Gaiman and Matt Wagner, the series is produced by Berlanti Productions in association with Warner Bros. Television. Yockey, Carver, Berlanti Productions, and Krieger are all under overall deals with WBTV. 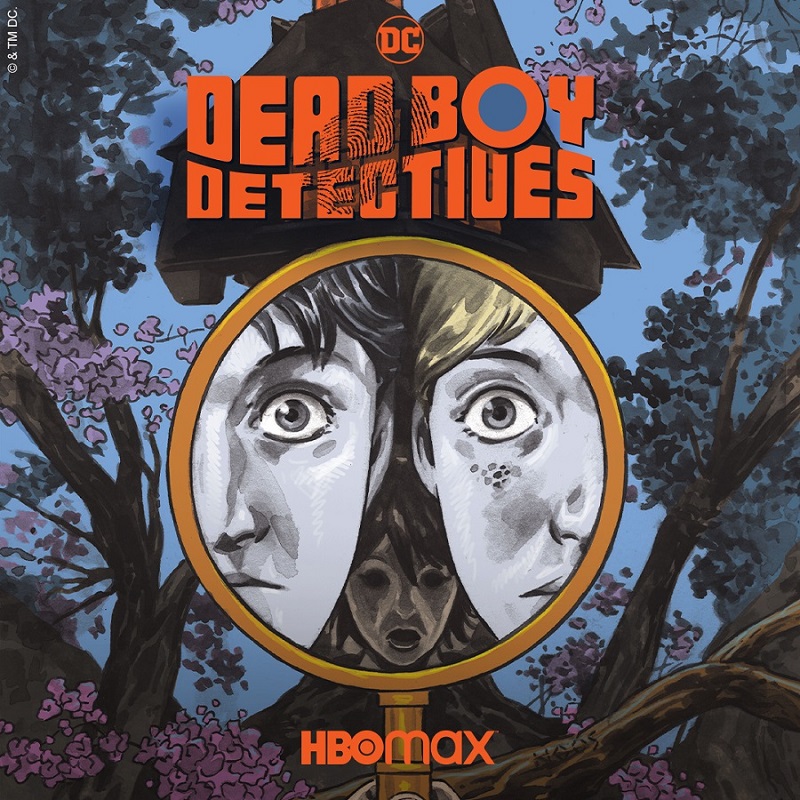 Sarah Aubrey, Head of Original Content, HBO Max, said in a statement, "We are excited to be expanding further into the DC Universe with Steve, Jeremy and the Berlanti team with this thrilling new spin on a detective series. We were fascinated by the world of the Dead Boy Detectives that Steve and Jeremy first introduced in ‘Doom Patrol,’ and cannot wait to follow the supernatural sleuths in the lurid mysteries to come."

Steve Yockey said, "I’ve been obsessed with this comic for a long time, so it’s a true passion project. And Jeremy, Berlanti Productions, DC, WBTV, HBO Max — they’re all encouraging me to run with every wild, bizarre, and unsettling choice. The result is going to be really dark fun."

Yockey is executive producer and showrunner of HBO Max/WBTV’s hit one-hour darkly comedic thriller The Flight Attendant (from star Kaley Cuoco’s Yes, Norman Productions and Berlanti Productions), which returns for season two on April 21. He developed the series, which received nine Emmy® nominations in its first season, with Yockey nominated for Outstanding Comedy Series as well as Outstanding Writing for a Comedy Series. He was previously a writer and co-executive producer of WBTV’s Supernatural for The CW. Additional TV writing credits include MTV’s Scream: The Series and Awkward, and HBO’s The Brink. He also co-wrote (with Carver) the Dead Patrol episode of HBO Max/WBTV’s Doom Patrol.