DC Universe Online is launching the “Attack of the Anti-Monitor” event in honor of the game’s 9th year anniversary on Friday.

All players who participate will receive one free Character Advance to CR255 (PlayStation 4, Xbox One, PC) or to CR100 (Nintendo Switch) to get started. Additionally, current members will receive a Special Member Appreciation Gift Box filled with perks.

The following player and member gifts are available: 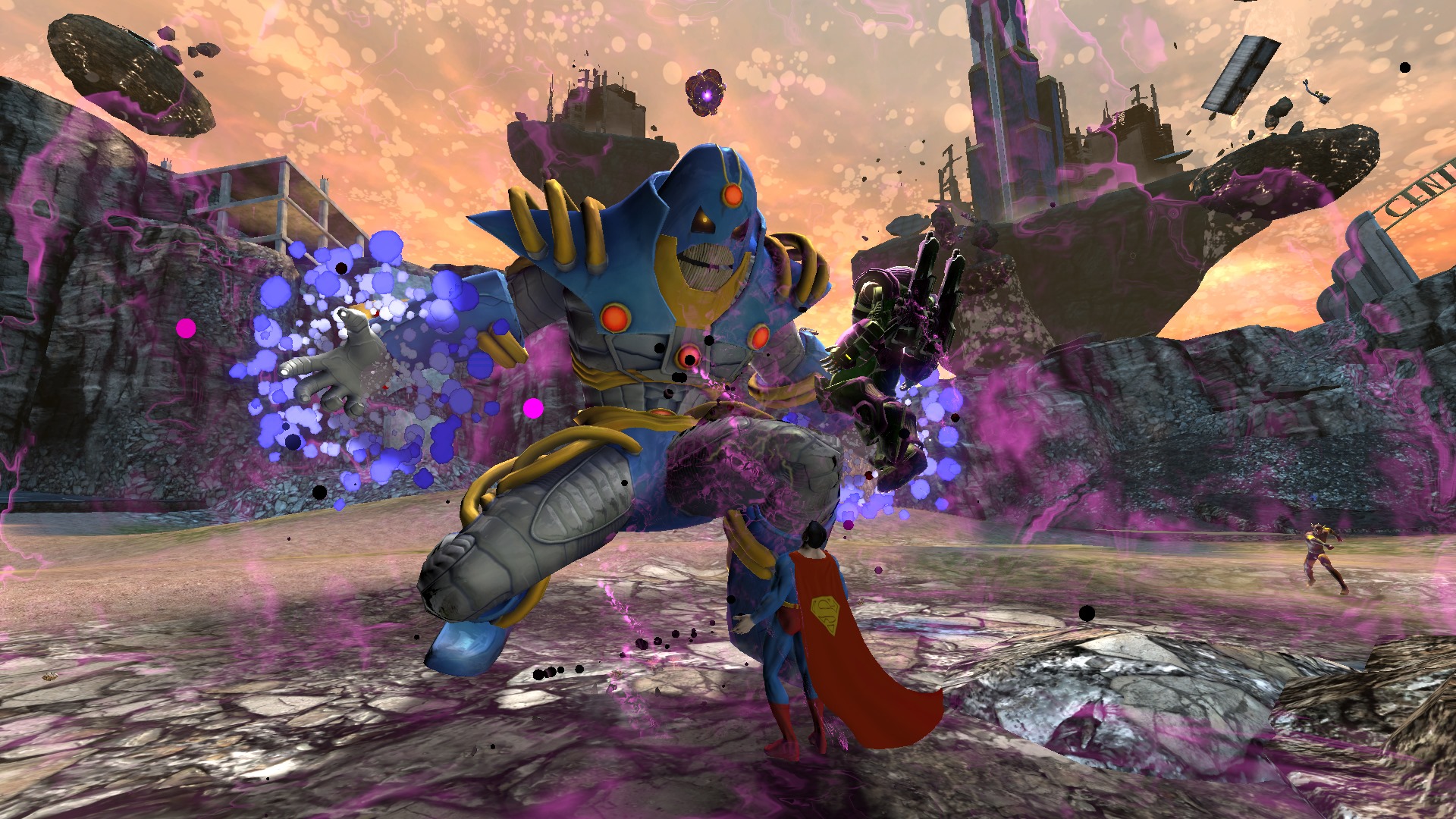 Open Episodes are also back! All players can play through Episode 35 (with increased loot lockout times). Log in, rank up, and get a taste of what you have been missing. Open Episodes will also run through the end of the month (excludes Metal Part II).

DCUO allows players to channel their inner Super Hero or Super Villain by creating a unique, customizable character from a wide selection of superpowers, movement modes, weapons and over 2,000 styles. Players fight alongside DC’s iconic characters, including Batman, Wonder Woman, Superman and The Joker, in immersive, physics-based action combat.

DCUO is the first and only MMO game set in the iconic DC universe to be available on Nintendo Switch. For the first time, players can experience the massive scale of DC Universe Online on-the-go, including more than 30 breathtaking episodes that take place in huge open worlds such as Gotham City and Metropolis or beneath the sea in Atlantis.

DCUO is licensed by Warner Bros. Interactive Entertainment and is now available for Nintendo Switch™, PlayStation®4, Xbox™ One and PC.