Danai Gurira appeared on Jimmy Kimmel last night and addressed spoilers for both The Avengers: Endgame and The Walking Dead.

Gurira’s character Okoye survived The Snap from Infinity War, but the same doesn’t look to be happening in The Walking Dead as reportedly she will be leaving the series. Watch below! 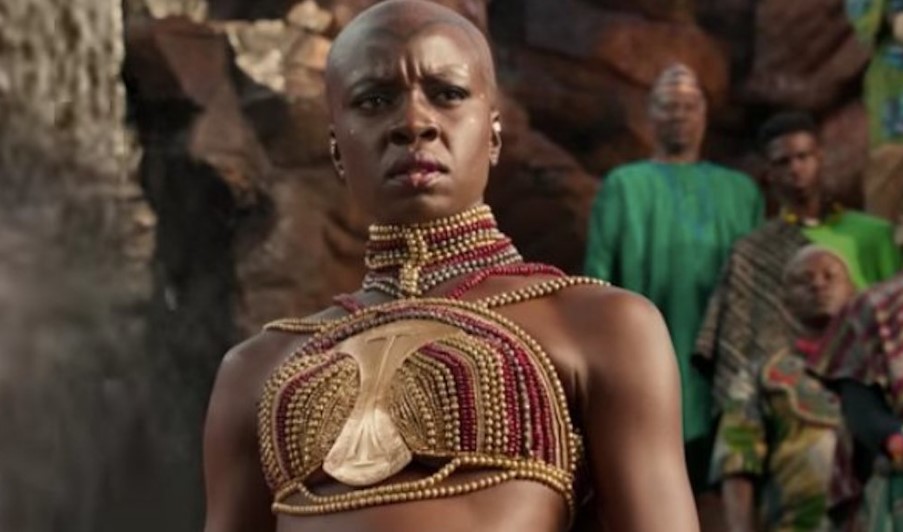 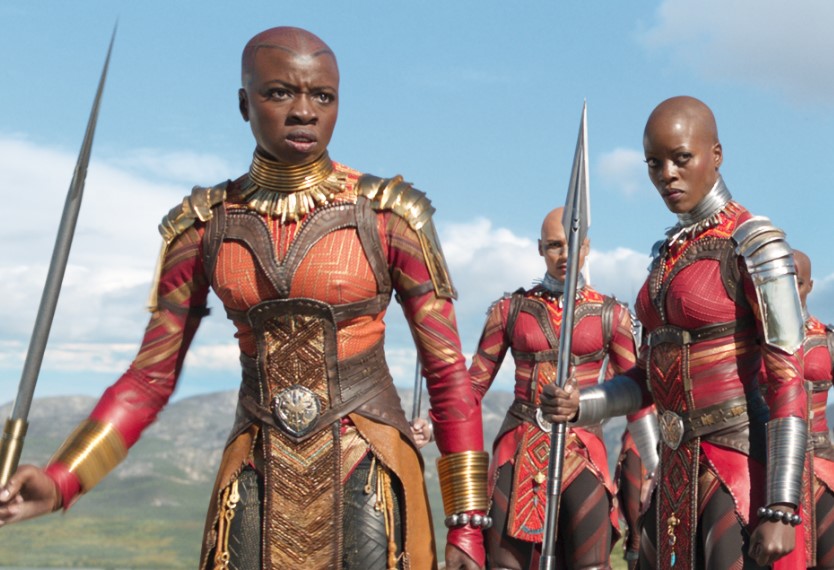