Daisy Ridley, who is not even an American citizen, yet makes millions because of our country and never has to work another day in her life, goes on the offensive against President Donald Trump and his supporters.

I’m guessing that Star Wars: The Rise of Skywalker must really not be tracking that well, because I suspect that the 27-year-old Ridley would have held her tongue about her political comments a mere two weeks prior to the flick’s release.

Now we see she doesn’t care as The Rise of Skywalker is her last Star Wars movie. 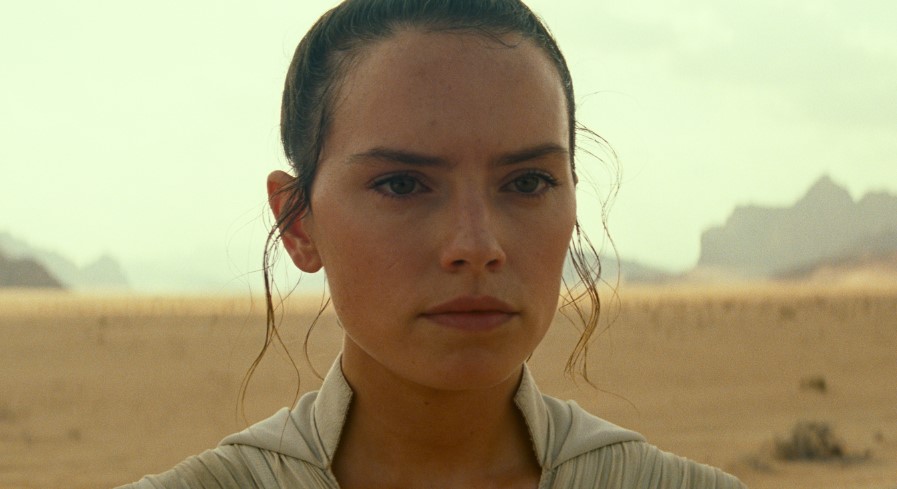 Ridley goes so far as to insinuate that Trump supporters are crazy, as she is asked by the Guardian what she can or can’t say and says that everyone who is sane is annoyed by Trump.

Ridley continues joking that the interview feels like therapy.

She smiles brightly at me, almost apologetic, reluctant to expand. “It’s not that I don’t talk about this stuff, but other people are so much more articulate than me and say it better.” Our time is being signalled to a close. She bounces up from the stiff-looking chaise longue, still lively and energetic. “This [was] starting to feel like a therapy session,” she jokes, exhaling.

Ridley also continues with the odd mention that she is happiest when she is at her parents’ house on their couch napping.

A buzz of voices breaks out in the corridor, as the line of people looking to speak to Ridley, or get a picture of her, to find out what it’s like to be her, gets imperceptibly smaller, interview by interview. I wonder where she’s at her happiest. “On my parents’ sofa,” she replies without hesitating. “I’m happiest when I’m having a nap on their sofa, because there’s always a murmur of their voices. I find that very, very comforting.” 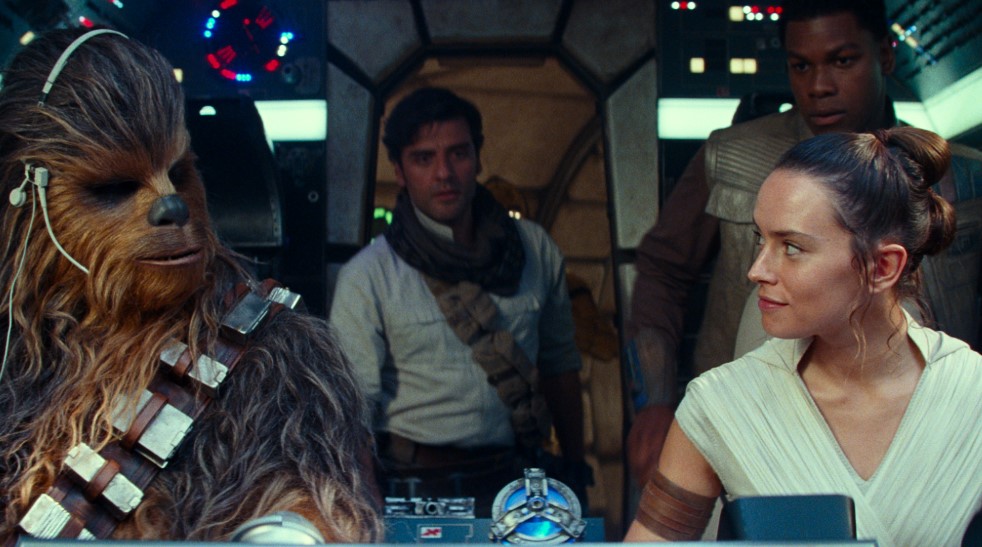 Worth a note is that Trump is a Disney supporter, as he allowed the purchase of Fox Studios, and Marvel chairman Ike Perlmutter is involved with Trump’s Veterans Affairs, yet Hollywood celebs like Ridley, Hamill, Evans, Gunn, Larson, and Ruffalo don’t seem to mind the millions they are getting paid by Disney, all the while they go on social media pretending as if its their “civic duty” which doesn’t affect or change a darn thing, other than a few fans’ feelings.