Crisis On Infinite Earths is back with a teaser trailing teasing Stephen Amell as Oliver Queen as none other than the Spectre.

The first three episodes saw it revealed that Oliver Queen was in Purgatory, but instead of being set free, Oliver chose to become The Spectre, who in the DC Comics, is the ultrapowerful Spirit of Vengeance, and one possible entity able to take on the Anti-Monitor.

With the multiverse completely destroyed, a second teaser shows Barry Allen offering there is no way out, as the group is stuck in a place both out of time and out of place in the Vanishing Point.

Also, check out some posters below which teases Stephen Amell as The Spectre and offers a new look at the Anti-Monitor teasing that "their worlds will never be the same."

The first three episodes of Crisis On Infinite Earths can be streamed through The CW app.

Crisis On Infinite Earths returns for its final two parts on Tuesday with Arrow at 8pm ET/PT followed by DC's Legends of Tomorrow at 9pm ET/PT. 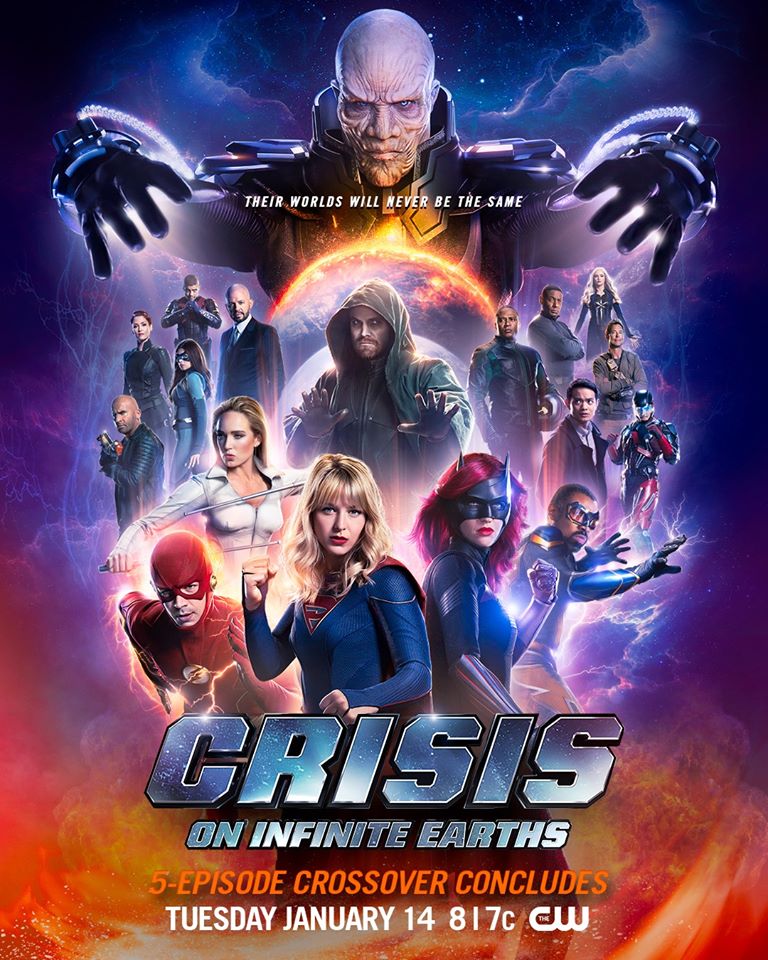 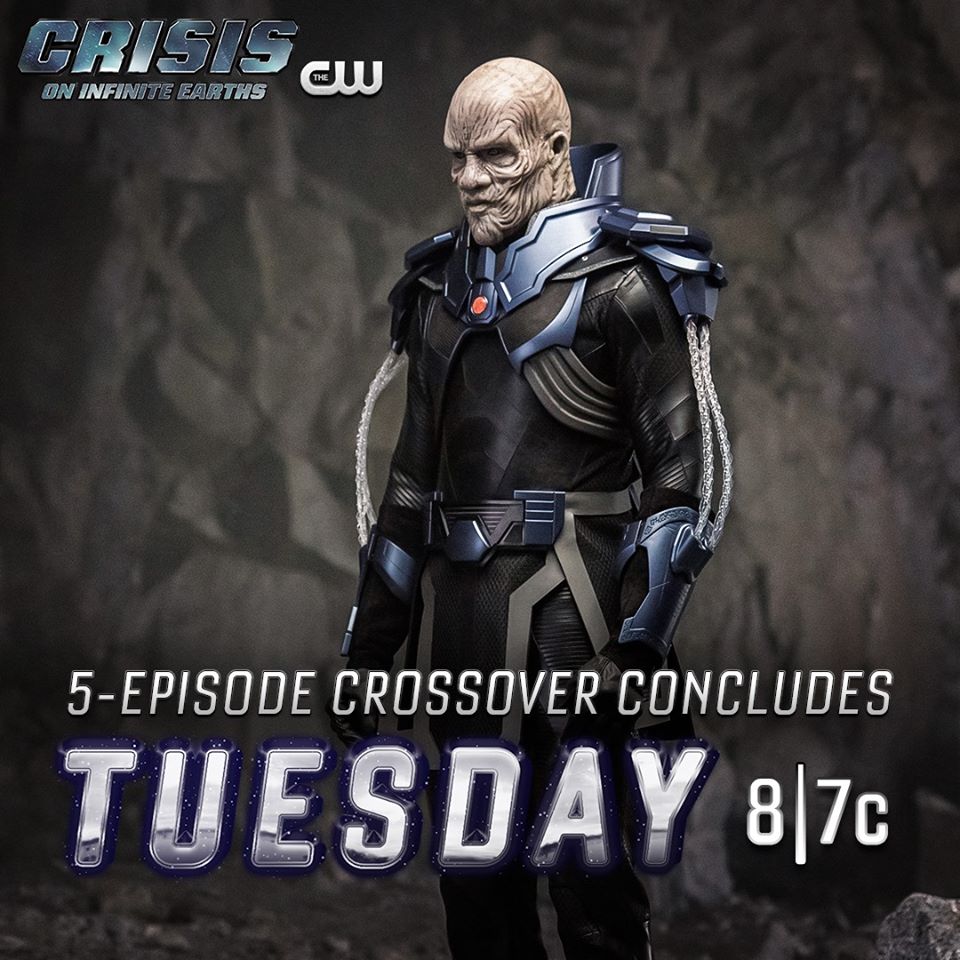