New Captain America: Civil War concept art has surfaced from the Art of the Movie book which features a character that looks a lot like Bryan Cranston.

The book describes the scene as featuring Tony Stark and General Thaddeus Ross confronting the team to deliver the Sokovia Accords, but it's pretty obvious the General Ross in the image doesn't resemble William Hurt.

As noted by the eagle-eyed fans on Reddit, it's possible William Hurt may have not been signed on to the movie when the art was created, so they used a fill in (or the script didn't feature Ross at that point).

It should probably also be noted the art "resembles" Cranston. 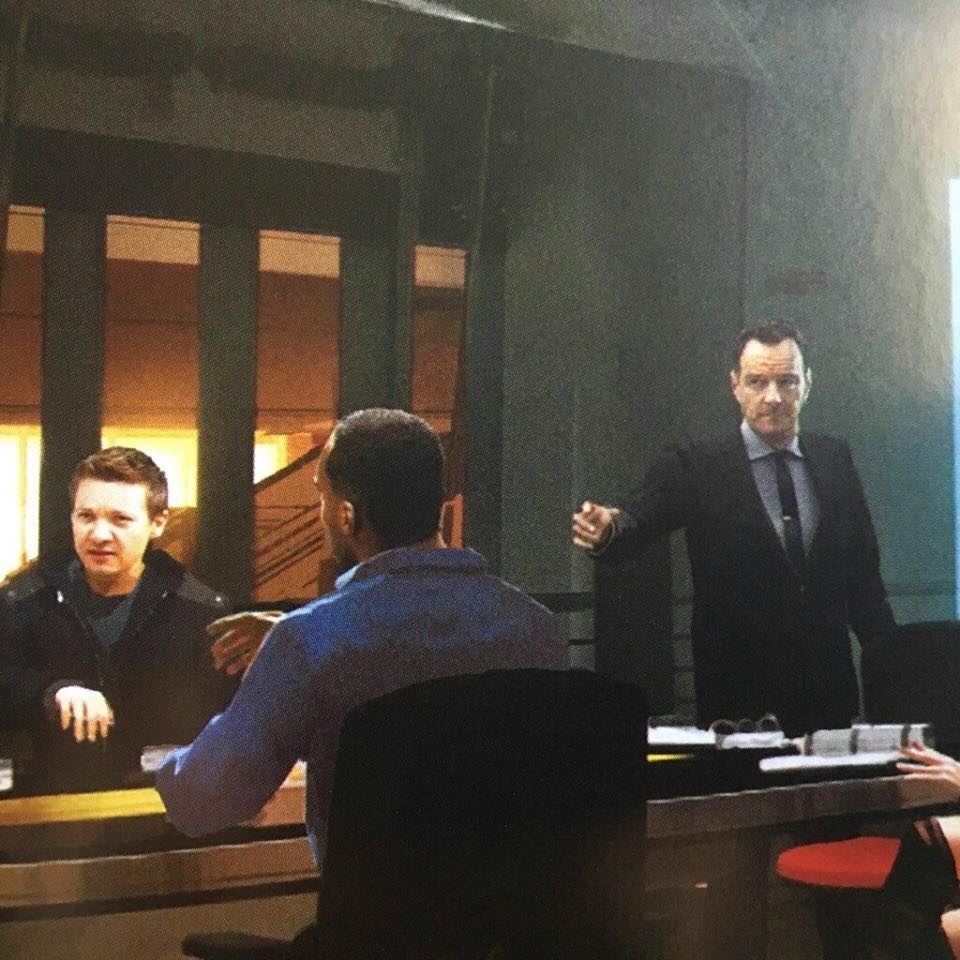