With director Matt Reeves using a Rogue’s Gallery of villains in his The Batman movie, how about UFC superstar MMA fighter Conor McGregor appearing as Mr. Freeze?

Conor McGregor posted the following image on his Facebook showing one of the world’s most famous professional fighters next to a statue of the Arnold Schwarzenegger Mr. Freeze from Batman & Robin.

While Conor McGregor is more than likely simply having fun next to the statue of Arnold as Mr. Freeze, hey, why not use the MMA fighter in The Batman? We can assume that most of the villains Matt Reeves plans on using in his The Batman movie won’t have a ton of screen time (Penguin is rumored to be the villain), so possibly Conor McGregor could cameo in a quick scene as Freeze? An obvious possibility is that Freeze is in Arkham Asylum with only a quick nod shown of him, which could be Conor McGregor. As the film is said to be set in the past and in the early career of the Caped Crusader, this could be more or less a one-off appearance for McGregor.

Conor McGregor, who also has his own line of Irish whiskey, does have acting credits on IMDb, including UFC related shows, and he also voiced a character for the Call of Duty: Infinite Warfare video game and himself in EA Sports UFC 2. With various sports figures also making the move to Hollywood (LeBron James films Space Jam 2 this Summer), maybe McGregor is thinking of taking the plunge as well? How about as Marvel’s new Wolverine?

Details for The Batman include that it has a June 25, 2021 release date described as a noir-driven original detective story. 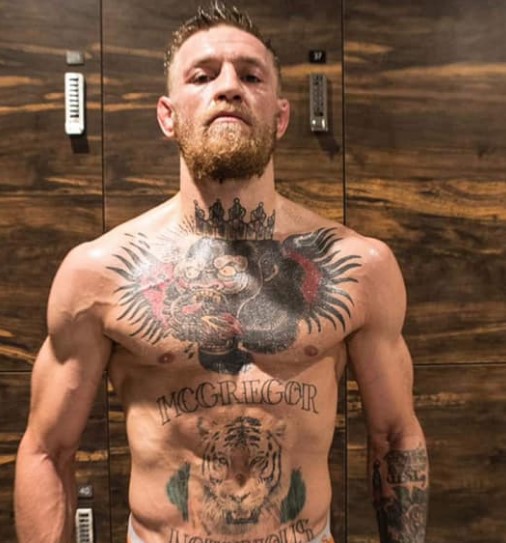 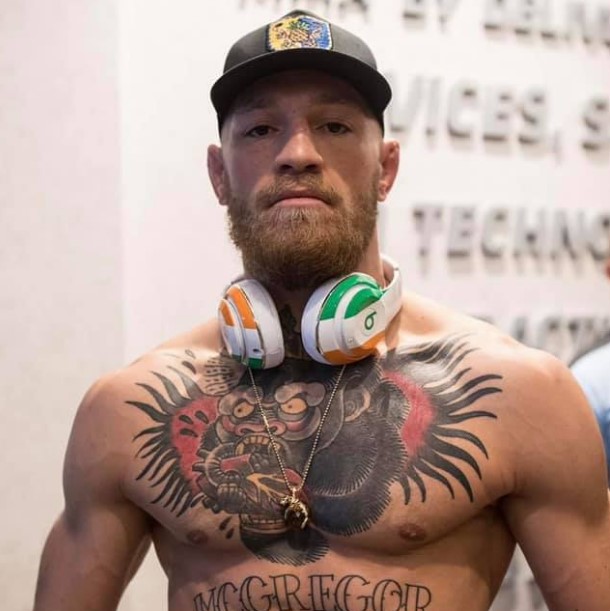 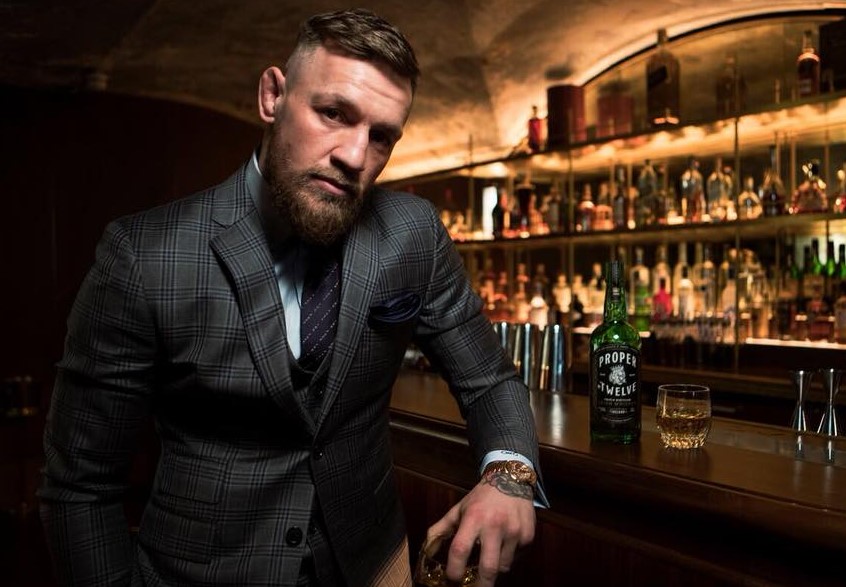