While not yet officially announced, the upcoming San Diego Comic-Con will likely be canceled, which is held in July, due to the coronavirus.

San Diego Tourism Authority CEO Joe Terz makes it sounds as if the cancellation announcement will be imminent:

“They are evaluating any financial liability they might have with a cancellation, and once they determine that, they’ll make a decision,” Terzi said. “Based on our knowledge of the event, it will be very difficult for them to have that event in July. With other events you could do things to keep people separate, but Comic-Con is a whole different animal, it’s a massive sea of people.”

It’s also made known that a majority of hotels have agreed to waive any cancellation fees for attendees:

“…any cancellation fees or penalties for this year’s event be waived as we work through this challenging process. Comic-Con continues to be a loyal partner and important economic generator for the City of San Diego and has been for over 50 years.” 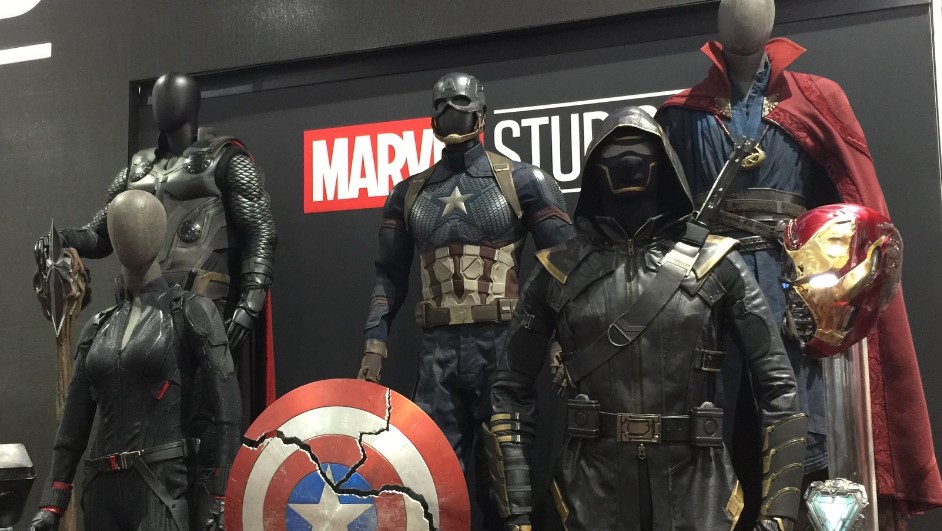 A spokesman for Comic-Con said an announcement would be coming soon and said they are looking into doing a digital Comic-Con:

“We understand that many stakeholders rely upon our conventions as a major portion of their yearly income and livelihood, but we are truly in uncharted territory,” Glanzer said. “We do not want to disappoint the people who have saved, planned, and are looking forward to the show this summer, but the primary concern, what is chief among all our concerns, is the health and safety of not only our attendees, but the public as well.”

The San Diego convention center where Comic-Con is held is also currently a temporary homeless shelter housing near 1000 or so people, so that is something else the city has to deal with.

I went last year and had an absolute blast. I was looking forward to going this year.

(via The San Diego Union-Tribune)