Matt Reeves may be bringing his grounded approach to a classic Batman villain which sounds a lot like the original Golden Age version of the character.

The villain of The Batman spinoff series focusing on Colin Farrell's Penguin may stand revealed as it could be Clayface.

According to the rumor, to go with Matt Reeves' grounded and realistic approach, the Clayface used in the Penguin series will not be the blob-like shapeshifting version, but the Golden Age Clayface.

A casting call has been posted to 4Chan, and while that isn't always reliable, a Batman fan site happened to tease the use of the Golden Age Clayface as well, so it adds up.

Regarding the casting call and Clayface, a description for the character sounds a lot like the original Golden Age Clayface from the comics, Basil Karlo, who first appeared in Detective Comics #40 back in 1940: 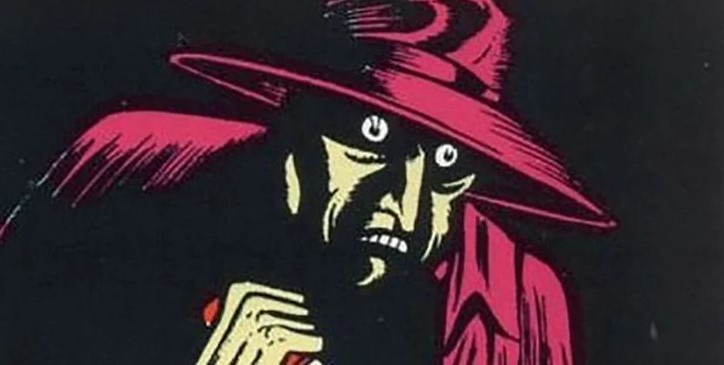 Matt Reeves may be going with the Golden Age Clayface

In the comics, Basil Karlo isn't a shapeshifting blob but an actor who is driven insane when he hears that a remake of the classic horror film he had starred in, Dread Castle, would be shot without him acting in the film, even though he is to be one of the advising staff. So Karlo dons the mask of a villain he starred as in a previous movie, Clayface, and begins killing the actors playing characters he killed in the order and way they die in the film.

Again, we see that Matt Reeves is apparently going with a grounded approach to the Batman villain, similar to what he did with The Riddler, in what sounds like another detective-type story to find the Clayface Killer. What remains to be seen is how things tie to Colin Farell's Penguin.

Additional characters in the Penguin series for HBO Max are described as:

The casting call also describes the Penguin series as: "A spinoff of The Batman, described as a 'Scarface-like' series about the rise of the Penguin character. The Penguin, otherwise known as Oswald
Chesterfield Cobblepot, is a dapper mob boss and one of Batman’s primary villains."