Amazon Prime has released the first teaser for The Tomorrow War, which stars Chris Pratt, known for the Jurassic World films and Marvel’s Guardians of the Galaxy movies.

First look images have also been released. See below.

“Just wait until you see what’s coming… The Tomorrow War arrives July 2 [on] AmazonPrimeVideo. My first Executive Producer credit on a feature film!!” posted Pratt on Facebook. “Boy we busted our asses on this movie and I guarantee you have never seen anything like it. It’s so original, scary, moving, funny and visual stunning. AND you can let you kids watch it. (PG-13) Get ready for a new favorite movie. There’s a reason Amazon paid a gajillion dollars to buy this film. The reason is… Jeff Bezos loves aliens. And also, it’s the best movie you’ll see this year. I promise you. Humbly, this is the one.”

In The TOMORROW WAR, the world is stunned when a group of time travelers arrive from the year 2051 to deliver an urgent message: Thirty years in the future mankind is losing a global war against a deadly alien species. The only hope for survival is for soldiers and civilians from the present to be transported to the future and join the fight. Among those recruited is high school teacher and family man Dan Forester (Chris Pratt). Determined to save the world for his young daughter, Dan teams up with a brilliant scientist (Yvonne Strahovski) and his estranged father (J.K. Simmons) in a desperate quest to rewrite the fate of the planet. 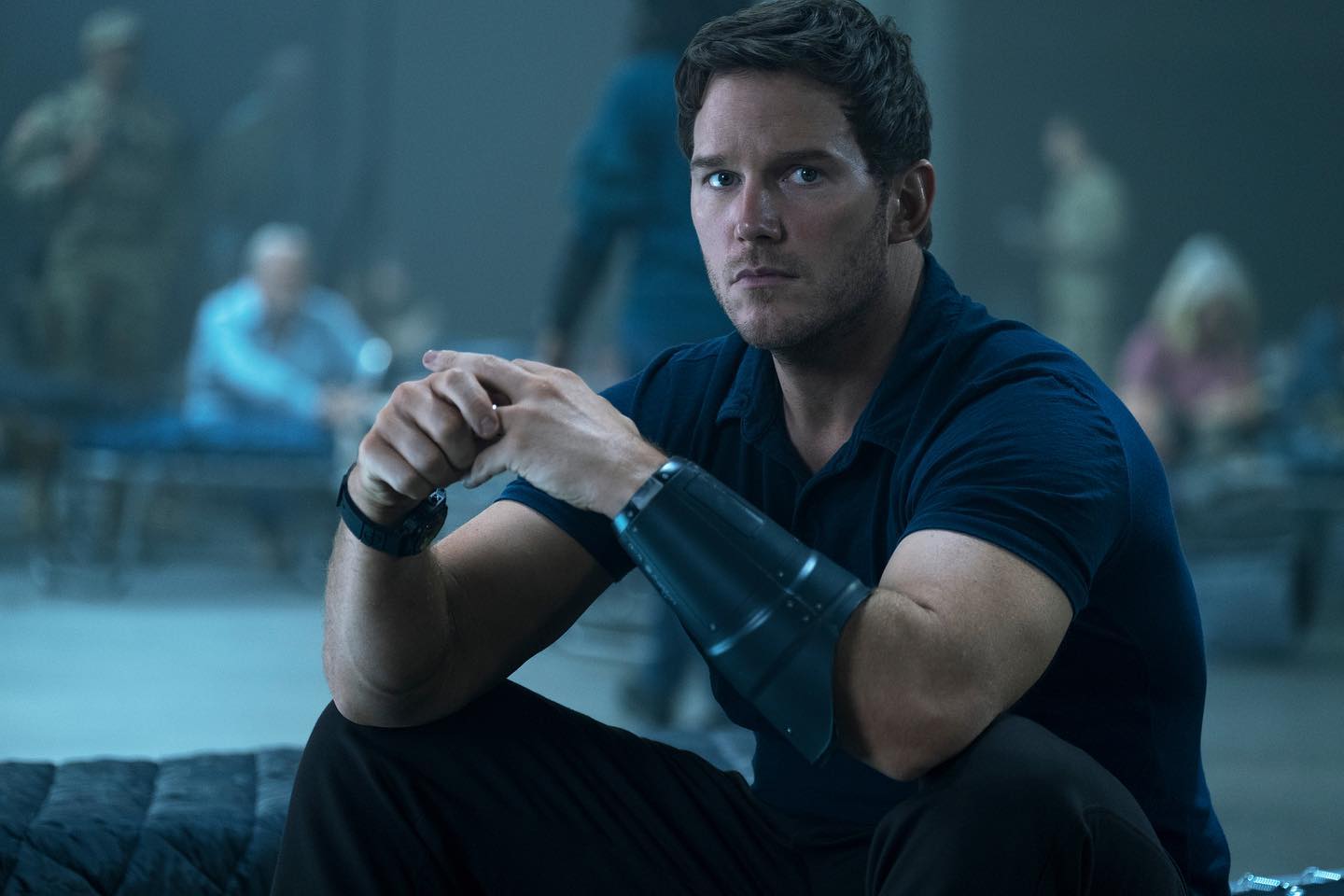 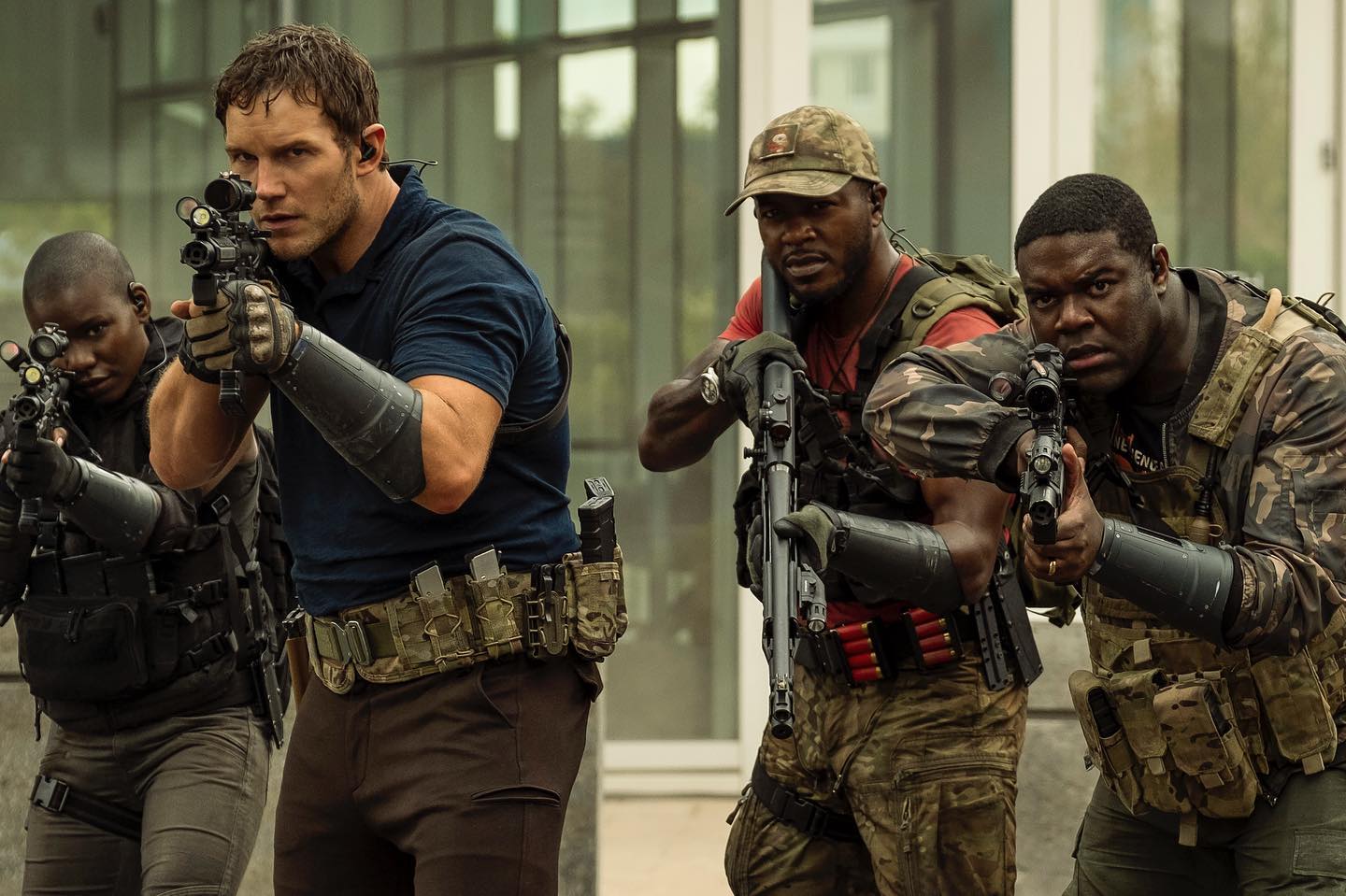 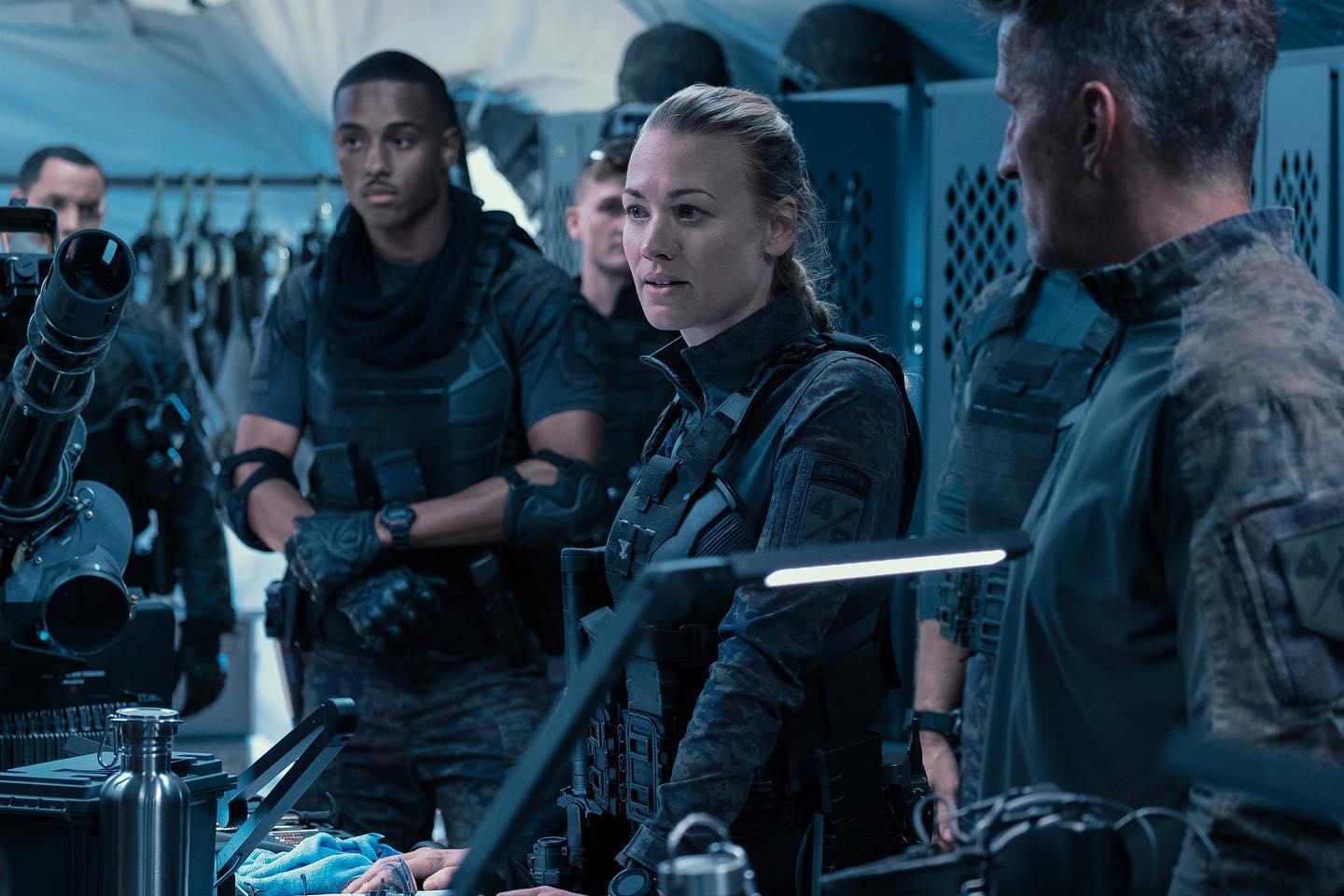 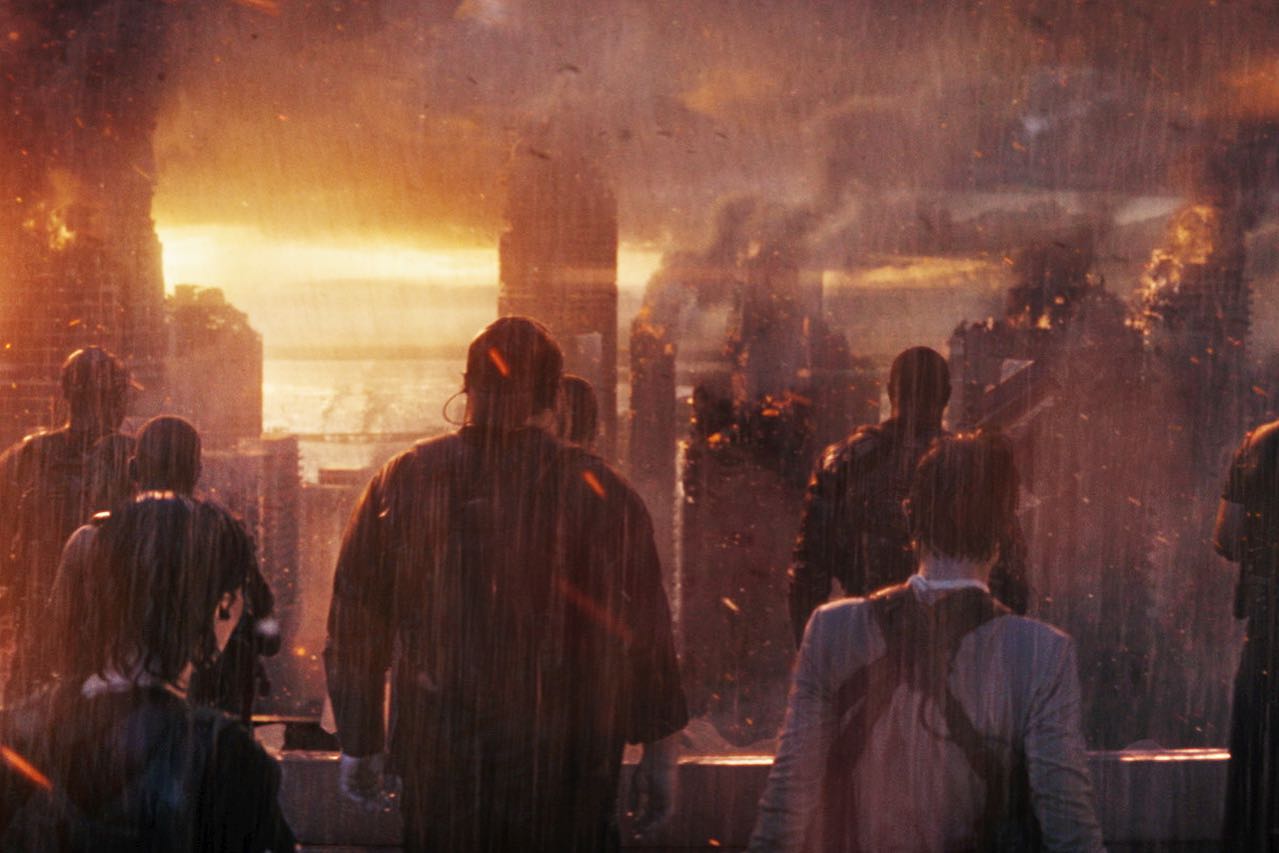 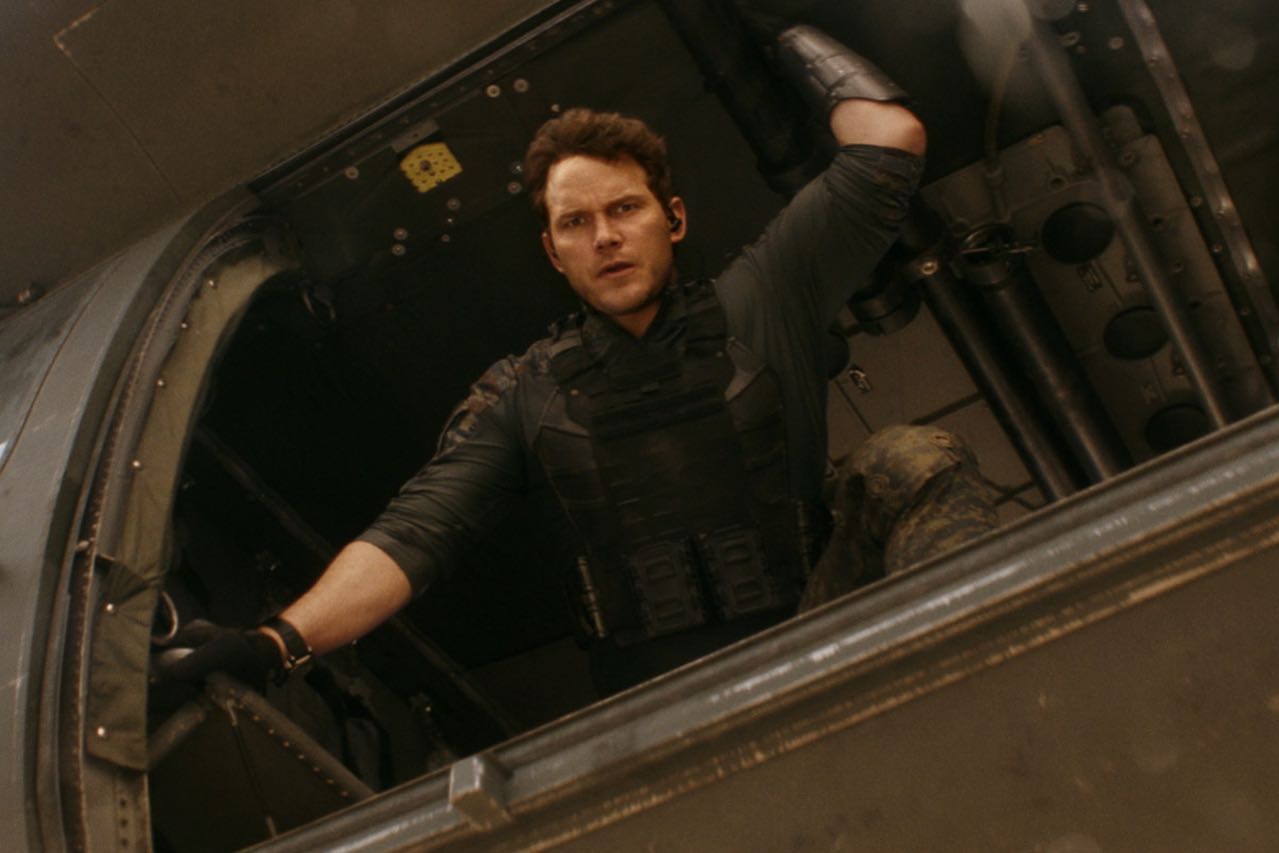