Chris Pine, known for Wonder Woman and Star Trek, is in talks to star in the upcoming Dungeons & Dragons movie.

According to Deadline, Pine and his team are negotiating a deal for the actor to star in the live-action film based on Hasbro’s popular role-playing game from Wizards of the Coast.

Jonathan Goldstein and John Francis Daley are writing and directing the flick who are known for penning Spider-Man: Homecoming and directed Game Night starring Jason Bateman and Rachel McAdams.

Dungeons & Dragons is at Paramount, where Star Trek finds its home, so Chris Pine should fit right in (maybe he'll play a fighter/paladin).

Dungeons & Dragons has been around since 1974 and has spawned video games, an animated series, and a movie back in 2000, and a TV movie sequel in 2005.

It's noted Paramount is hoping for a strong start for what the studios hope will be a new franchise launch.

Chris Pine has Wonder Woman 1984 coming out Christmas Day in theaters and on the HBO Max streaming service where he returns as Steve Trevor.

Here is the official info and image:

Fans and collectors can finally add one of the most popular and recognizable Dungeons & Dragons characters to their action figure collections with the Drizzt Do’Urden figure! 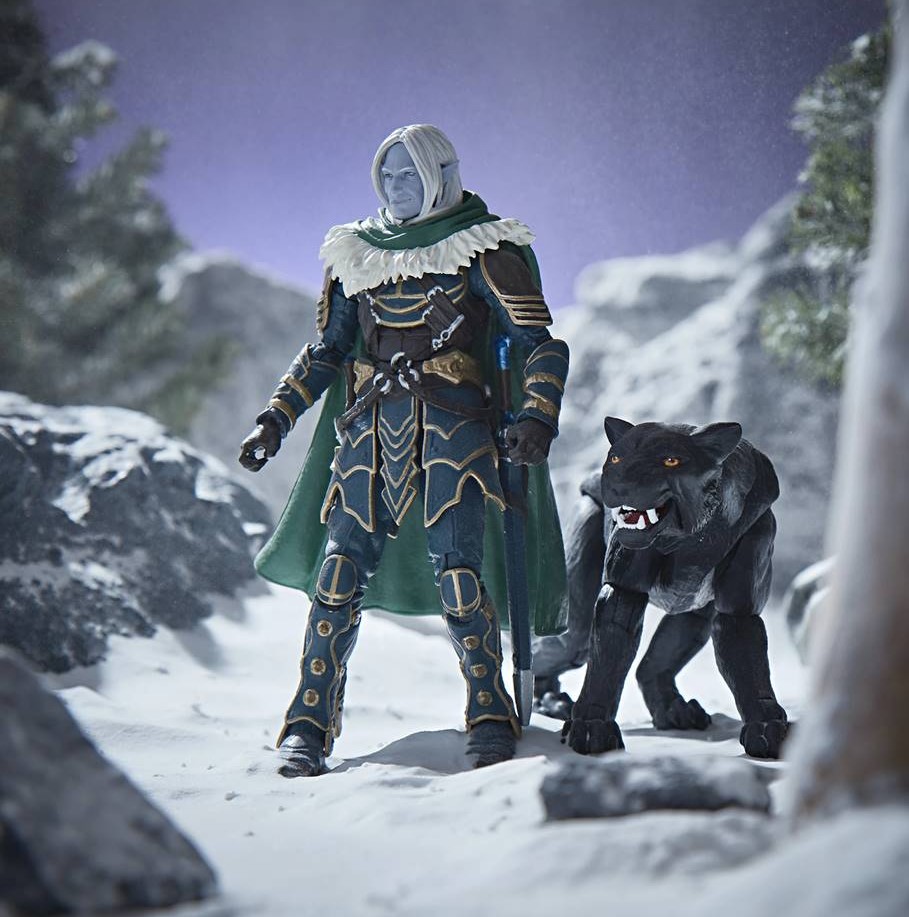