The writer behind the popular Star Wars comic books from Marvel confirms via Twitter what a listing states for Star Wars Celebration.

Charles Soule confirms that he serves as a Star Wars creative consultant for Lucasfilm.

The writer is known for various Marvel comics including Star Wars, where an eagle-eyed fan spotted a description for Star Wars Celebration that states Soule works as a Creative Consultant for Lucasfilm.

"Guess this is getting out there - very excited about this new role!" tweeted the author. "It’s been a blast so far, and is letting me do some really cool stuff in the galaxy far, far away. TL;DR - I’m officially a Creative Consultant for Lucasfilm, and it’s cool."

Guess this is getting out there - very excited about this new role! It’s been a blast so far, and is letting me do some really cool stuff in the galaxy far, far away. 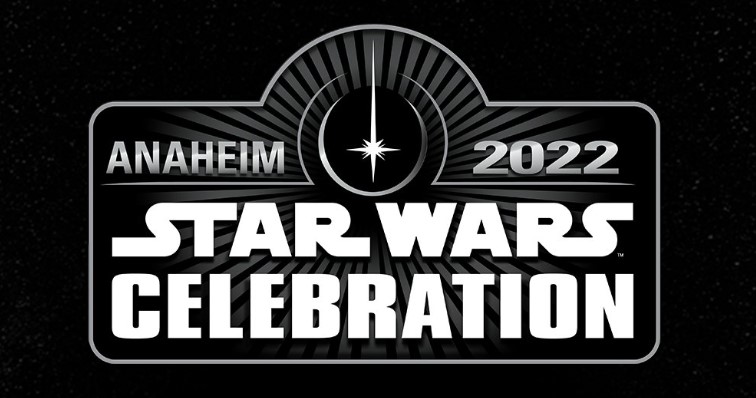 Charles Soule will also be a part of the "Wonderful World of Wookiees" panel:

Loyal allies, gifted pilots, skilled mechanics and fierce warriors, Wookiees have come to be many things in the Star Wars galaxy. Join host Amy Ratcliffe and special guests Joonas Suotamo (Chewbacca - Episodes 7, 8, 9, and Solo: A Star Wars Story), Carey Jones (Krrsantan - The Book of Boba Fett), and Charles Soule (author behind The High Republic’s Burryaga Agaburry) for a Wookiee-focused discussion that will include a tribute to the iconic Peter Mayhew.

Star Wars Celebration also saw the accidental reveal that a Tales of the Jedi animated anthology series is in development at Lucasfilm, which shares the same name as a comic book series from the '90s, but it remains to be seen what the new animated series is specifically about.

Rumors also offer a Mandalorian MMO video game is in the works from the developer behind The Elder Scrolls, so there might be a lot of big announcements to come out of the Star Wars Celebration next month.

The convention will also feature the Obi-Wan Kenobi series, Andor, The Mandalorian, and lots more.