Just like I have been stating all along, the Captain Marvel U.S. box office is pretty average as it is right on pace with Guardians of the Galaxy 2 and is starting to show signs of slowing down.

The reason for the drop more than likely is a result of a majority of the MCU fans having seen the flick and that they are not going back to see it a second or third time as they did with Black Panther, which only dropped 40.6% for its third weekend and brought in over $66 million. It’s not really a surprise as Captain Marvel is not a good movie and Brie Larson really has no on-screen charisma or star power. While a lot of those Brie Larson-type fans were hoping for Black Panther numbers, the Panther fans just don’t like Larson and what she stands for. 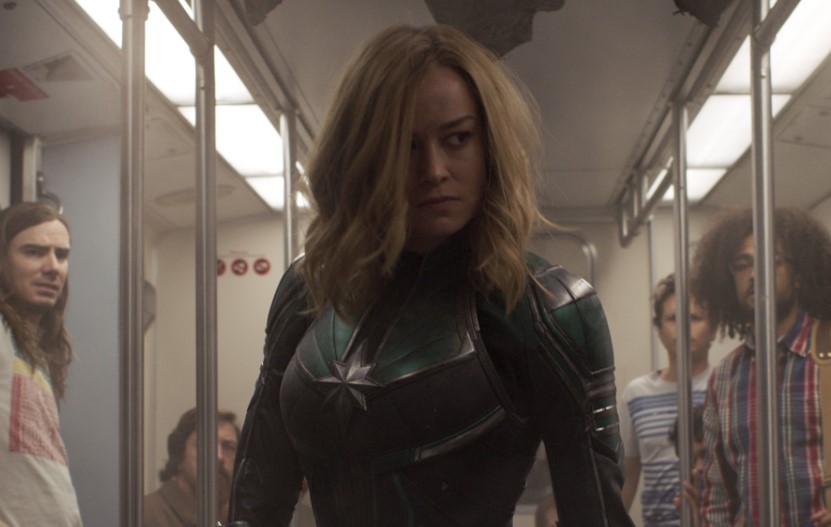 Captain Marvel also has a 78% Rotten Tomatoes Score with 339 Fresh to 94 Rotten. Its Audience Score has been tampered with by the owners of the site (Fandango), so it is a non-factor. Metacritic has a score of 64.

Brie Larson next appears as Captain Marvel next month in The Avengers: Endgame, out April 26. 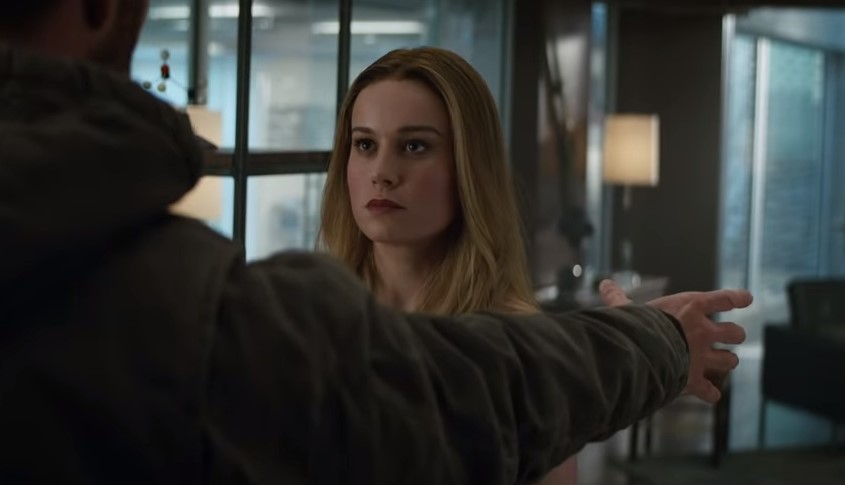