“This March, everything begins with a hero,” the video description teases.

A new batch of high-res images has also been released. 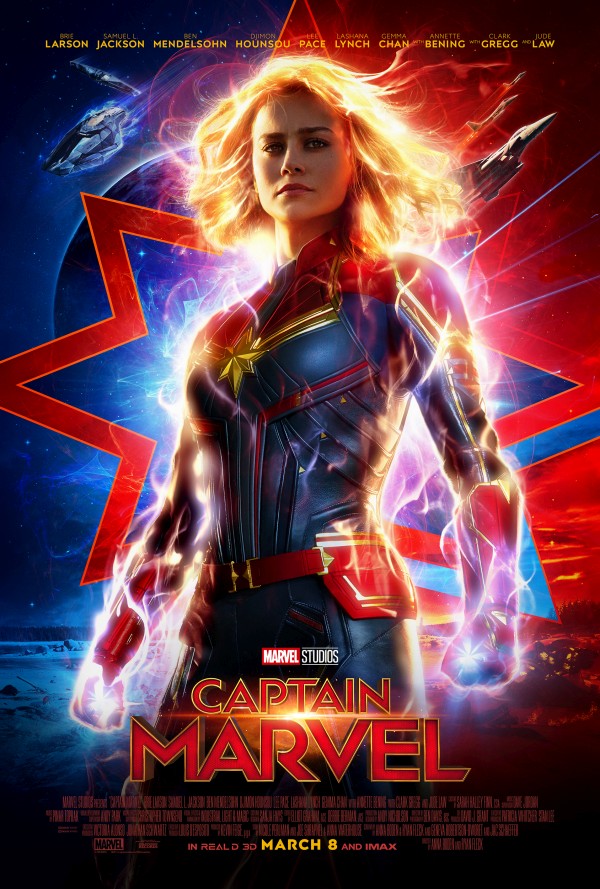