For the first time, Captain America: The First Avenger is getting a 4K Ultra HD release, which includes a Best Buy SteelBook and a Cinematic Universe Edition. 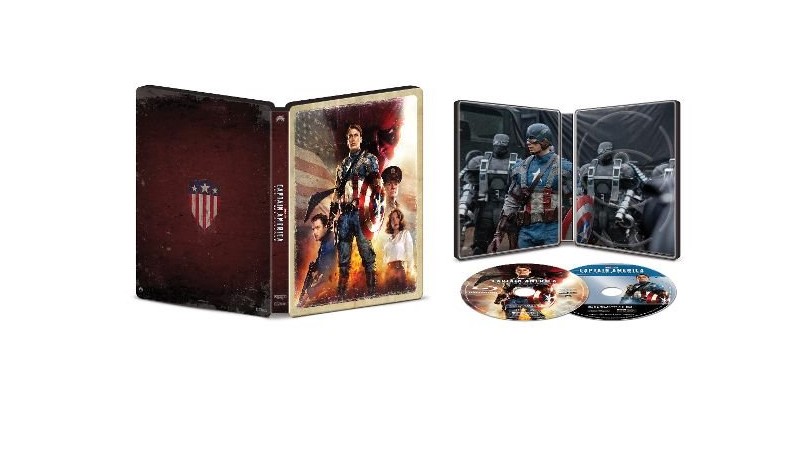 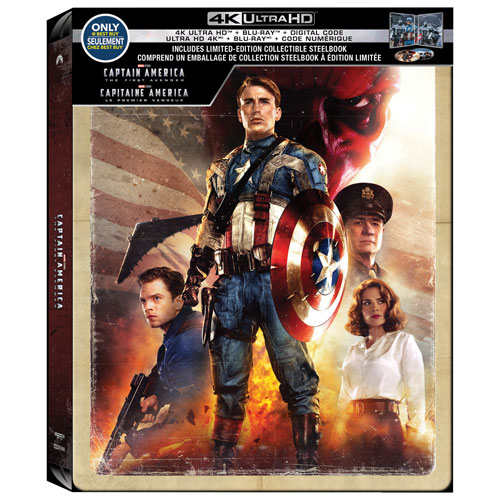 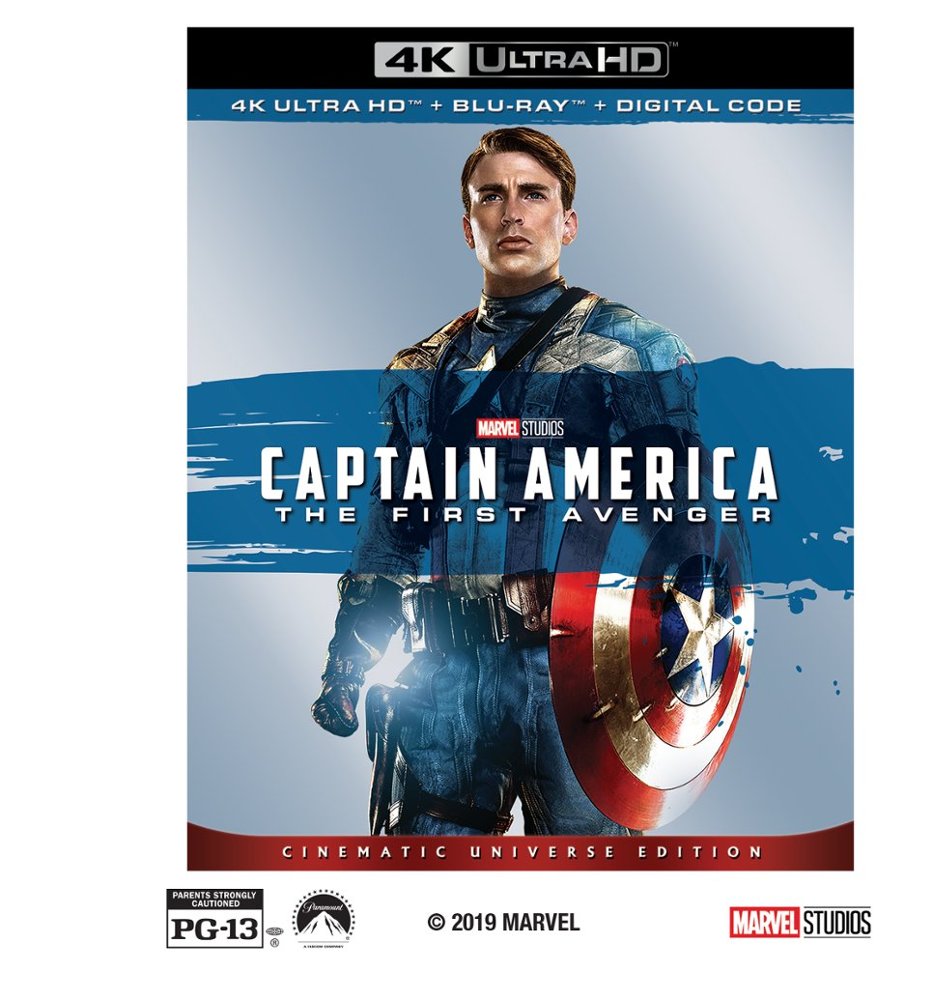 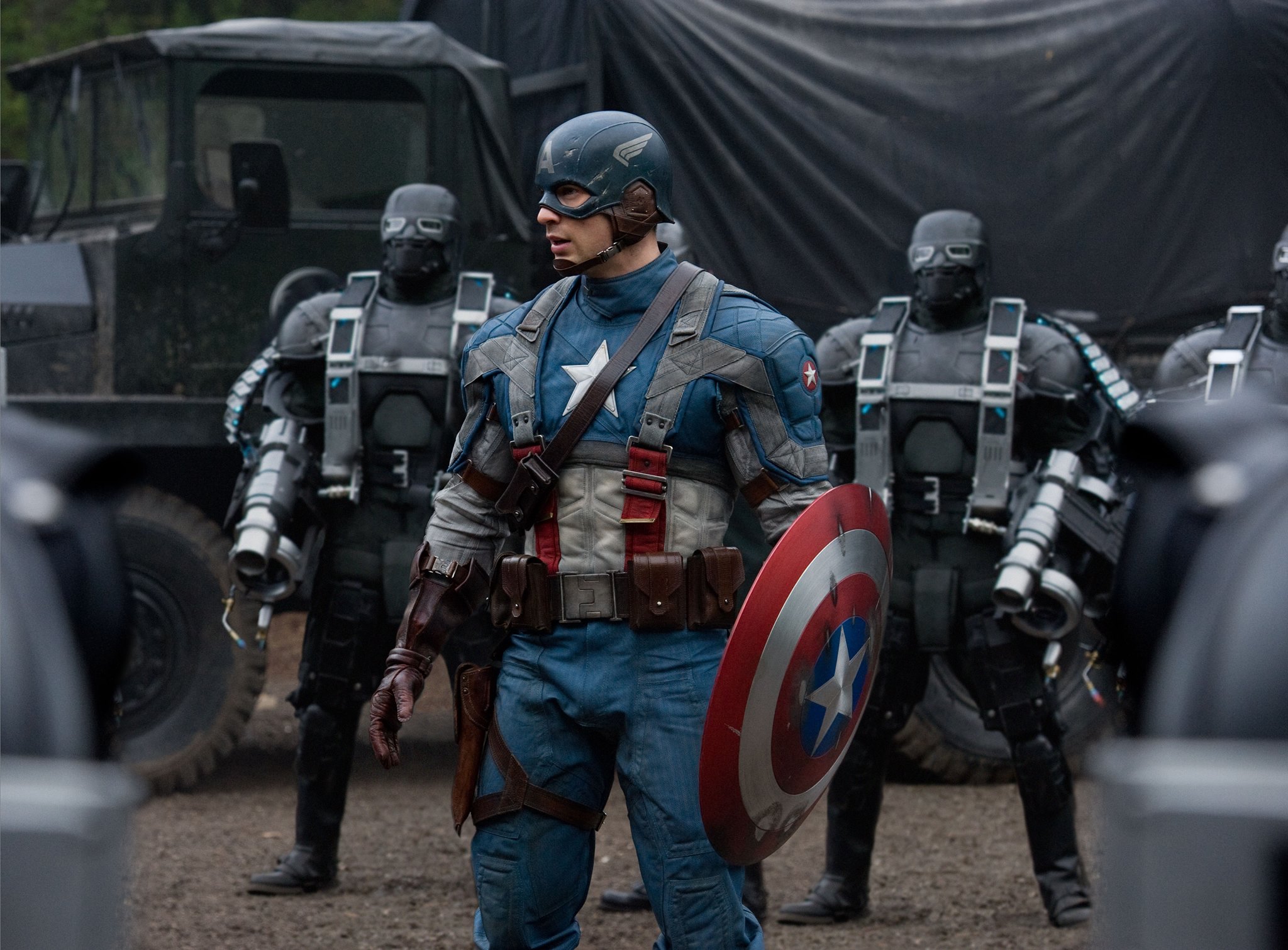