“The two main villains are Decepticon muscle cars,” director Travis Knight revealed in a previous interview. “This is a more personal, intimate, and character-driven story, so it felt right to keep the villain plot relatively simple and contained. If you keep things lean, you can add a lot of other stuff on top of it that makes it more enjoyable.”

Knight added about Dropkick and Shatter: “They had to be a little bit more complex, so … they’re triple-changers. They had to turn into two different things in addition to being a robot. So they are muscle cars… but also Decepticons are aircraft. They turn into things that fly. So Shatter can turn into a harrier jet and Dropkick can turn into a chopper. And you can see little pieces of that in the design.” 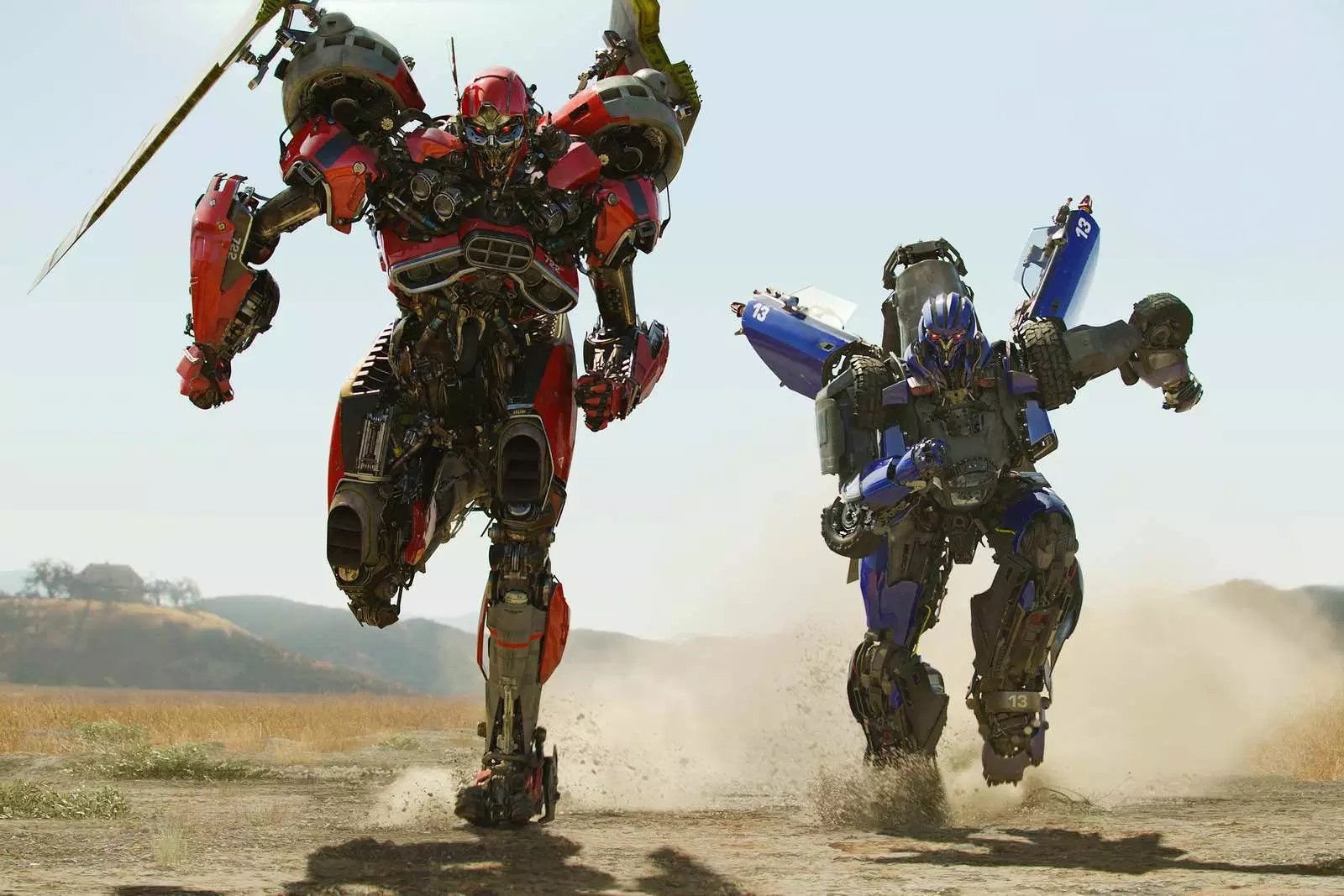 “We meet Charlie Watson as a sort of typical misunderstood teenager and she has experienced a major loss in her life,” Hailee Steinfeld said at Comic-Con. “She’s constantly trying to find that freedom that she craves and fill that gap of loss with love or friendship or something or someone that understands her or sees her.”

“The idea of me being able to make a Transformers movie and not see Cybertron? I mean, come on,” Knight added at the SDCC this Summer. “If they’re gonna give me the opportunity and money to do that, I’m gonna do it. So yes, we see Cybertron and let me say, it is awesome.”

Jorge Lendeborg Jr. also plays the character Memo, which he offers: “When you gotta fight aliens, you definitely turn from a boy into a man.”

“I’ll just say that Agent Burns knows that he’s right and that’s the reason why he does sometimes the naughty things that he does,” Cena said at Comic-Con. “Agent Burns is a complicated man. Damn, he looks good in a suit though. I guess if he figures that if humans would help these things that he believes are not-so-good, he would also think that those said humans are not so nice."

On the run in the year 1987, Bumblebee finds refuge in a junkyard in a small Californian beach town. Charlie, on the cusp of turning 18 and trying to find her place in the world, discovers Bumblebee, battle-scarred and broken.