Check out a cool new featurette trailer for the upcoming Bumblebee movie offering a look at the G1 Transformers in addition to comments from the cast and creators. 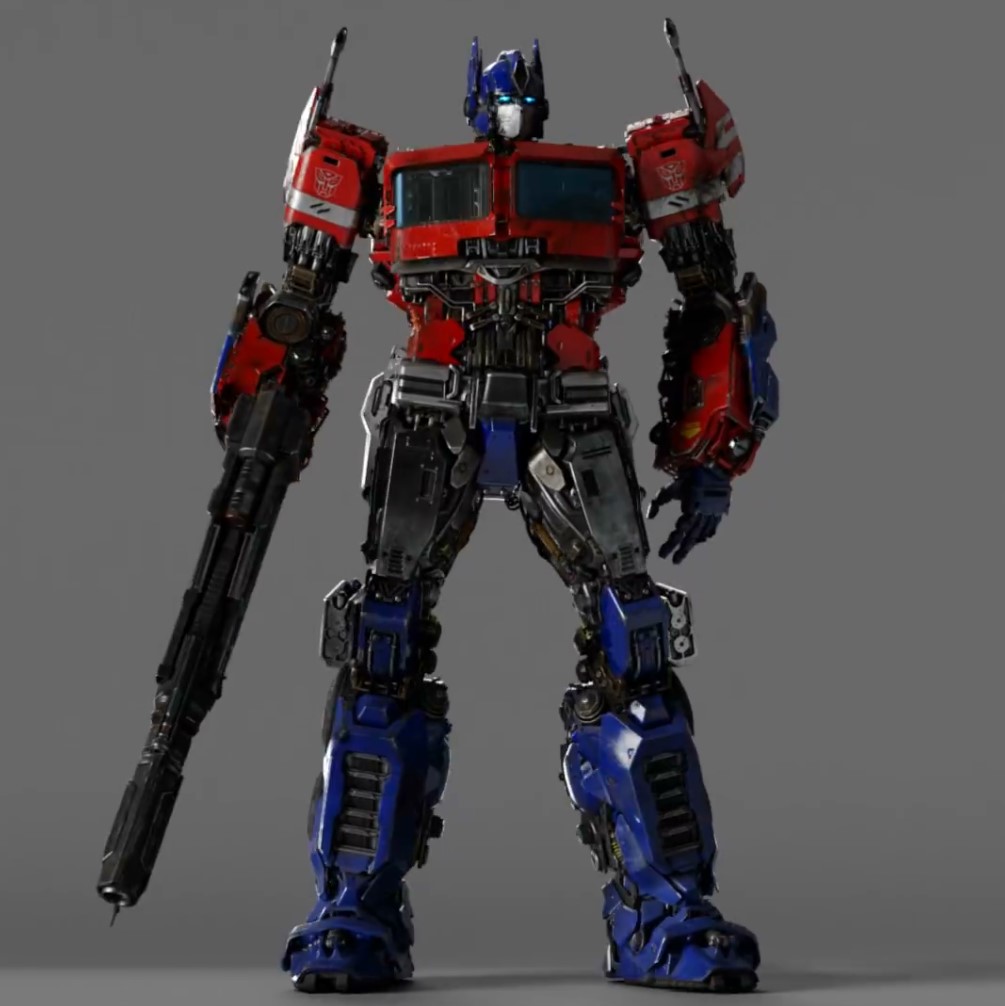