Brie Larson is currently trending on social media as the actress known for playing Captain Marvel shows off a fresh set of muscles and her new hobby which is straight out of the pages of Hawkeye.

“My hobby appears to be taking up new hobbies,” Larson posted on her social media revealing her back muscles as she shot a bow and arrow.

My hobby appears to be taking up new hobbies. pic.twitter.com/6rQ4Al61rF 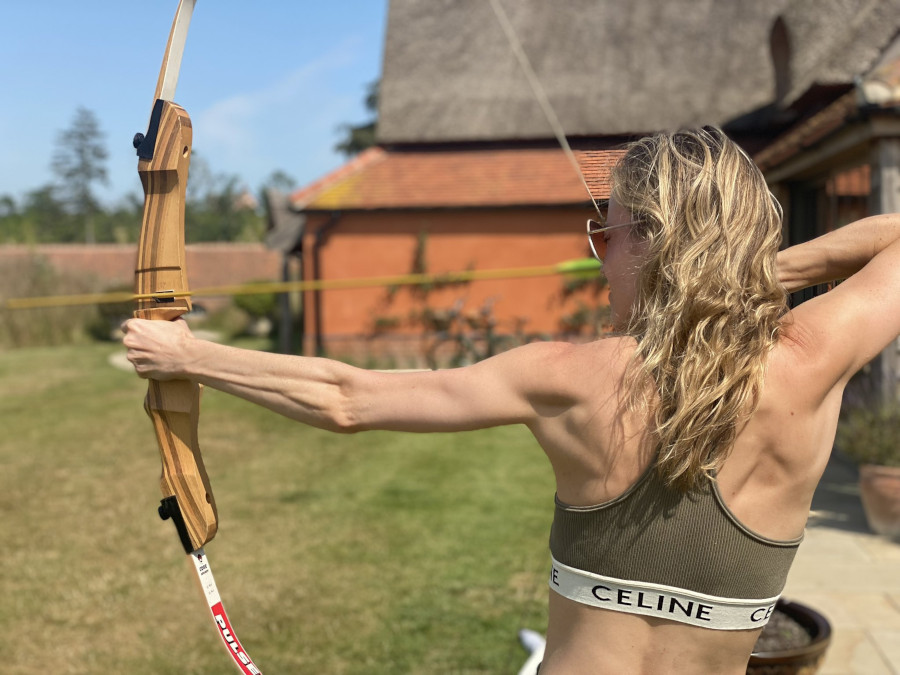 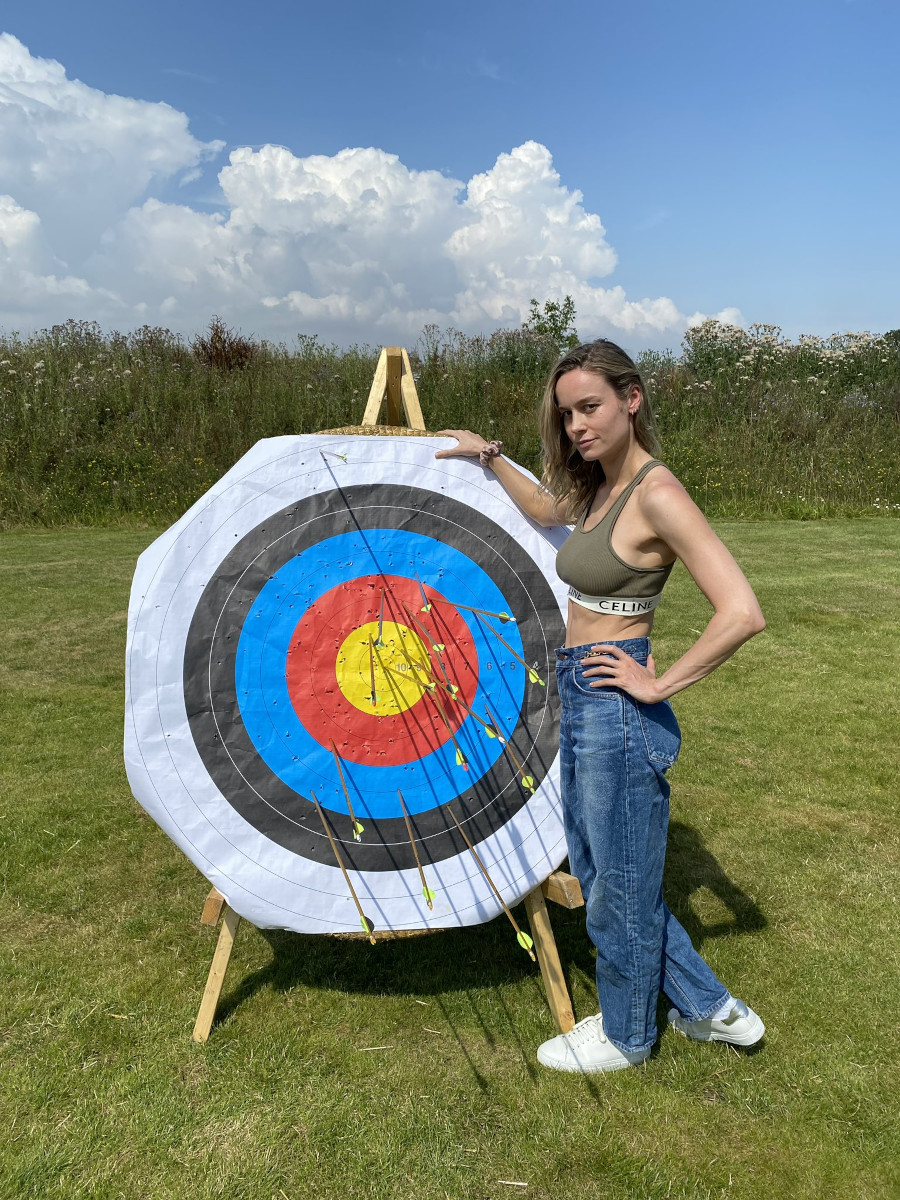 While we don’t think Brie Larson will be playing the new Hawkeye (that’s going to Hailee Steinfeld), Larson has been training for and is currently filming the sequel to Captain Marvel with The Marvels.

Not much is known about the plot of the flick, but Marvel has announced The Marvels will also star Teyonah Parris as Monica Rambeau from WandaVision and Iman Vellani as Kamala Khan from the upcoming Disney Plus Ms. Marvel series.

“I’m a huge fan of Disneyland and so to me, it feels like I get to go to my own private Disneyland every single day — because they are building all these insane worlds that like no one else knows about, no one else gets to see. I mean you’ll it when the movie comes out but for now, it’s just mine,” she said. “I’m in sets bigger than you can imagine right now. It’s really special. It’s super fun and bizarre.”

Samuel L. Jackson will also be back for the sequel as Nick Fury.

“Guess what time it is! Back in the box, just in The Nick of time!” Jackson posted Aug. 11 to mark his start of filming on The Marvels. 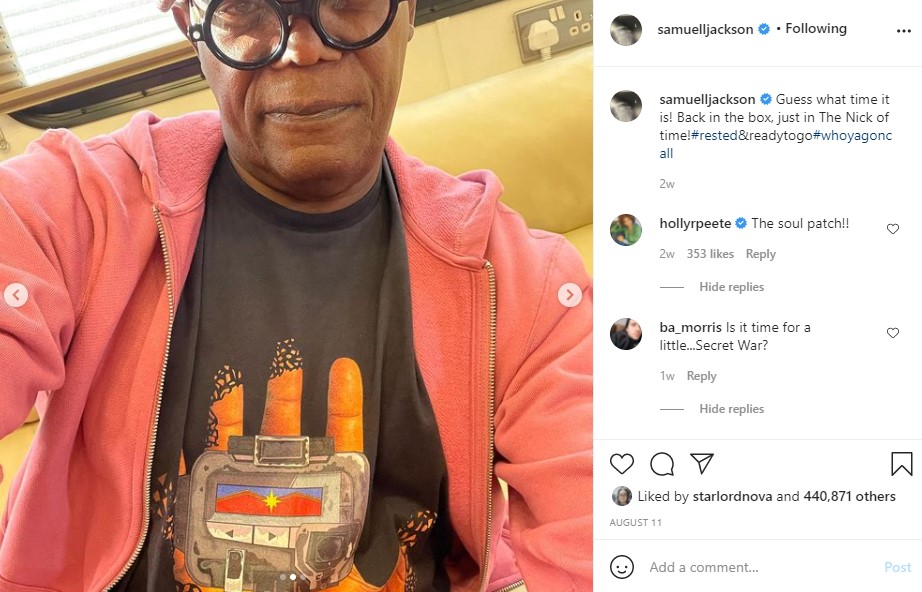 The Marvel’s, has a November 11, 2022 release date directed by Nia DaCosta and also stars Zawe Ashton as an unknown villain character.