A new clip from The Avengers: Endgame has been released featuring Brie Larson as Captain Marvel which is a joint promotion with Audi.

“Captain Marvel is back to help the Avengers battle for the fate of the universe. But first, she’s got to get debriefed in what she missed—from fads to food to tech, including the fully-electric Audi e-tron SUV,” says the video description. 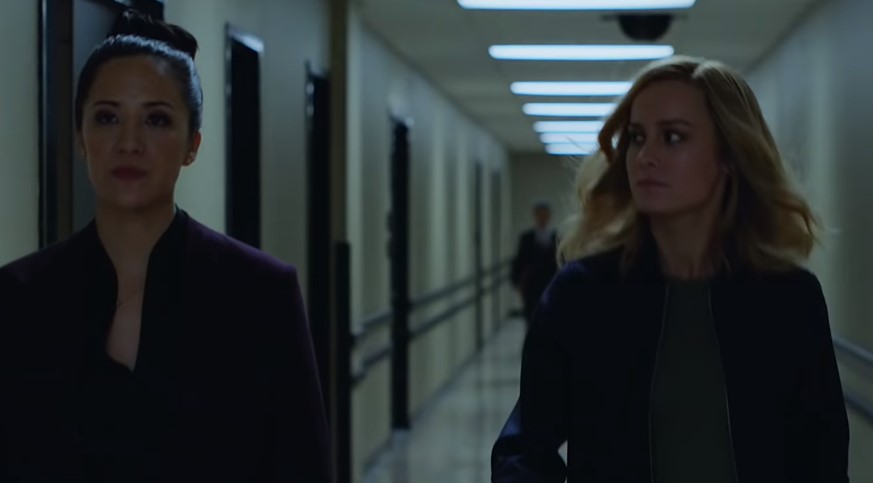