With Black Widow getting pushed back until 2021, promotion on the movie has gone silent, but a new image of stars Scarlett Johansson and Florence Pugh has hit the net.

The actresses are on the cover of the latest issue of Marie Claire magazine which has a featured article revealing the pair as Natasha Romanoff and Yelena Belova riding a motorcycle in the movie.

"I've been talking to Kevin Feige about this. We are looking forward to releasing the film, but the most important thing is that everyone wants to feel safe, so that people can be confident about going to a cinema," said Johansson. 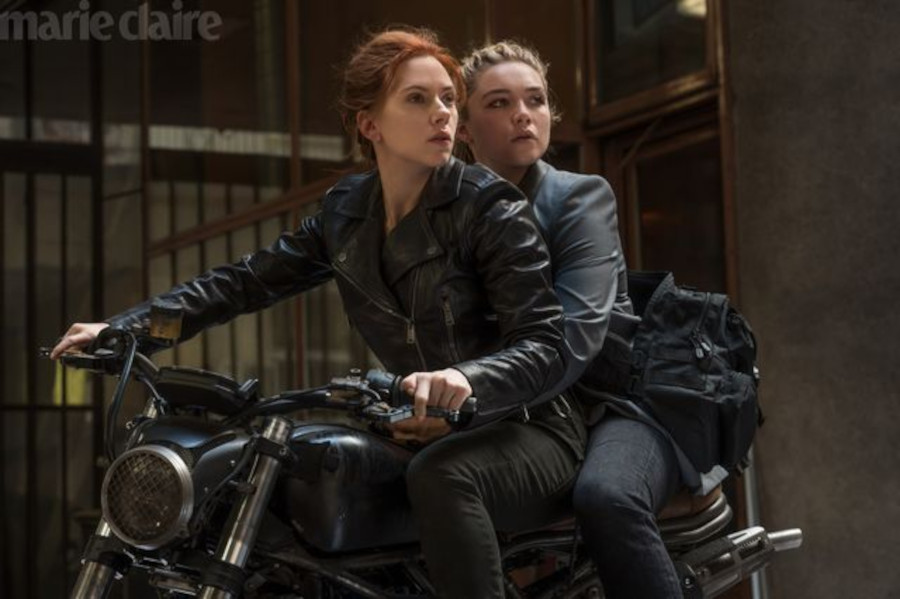 Black Widow gets released May 2021

Black Widow was originally supposed to be released this November, but due to fears surrounding the coronavirus shutting down movie theaters, Disney and Marvel have pushed back the release date to next year, May 7, 2021.

The movie is directed by Cate Shortland and also stars David Harbour as Red Guardian, O-T Fagbenle, and Rachel Weisz.

If you want to check out more from Florence Pugh before you see Black Widow, and since it is Halloween, I recommend watching Midsommar, which is from the same director as the spook movie, Hereditary (both are really good), Ari Aster.

Black Widow synopsis: In Marvel Studios’ action-packed spy thriller “Black Widow,” Natasha Romanoff aka Black Widow confronts the darker parts of her ledger when a dangerous conspiracy with ties to her past arises. Pursued by a force that will stop at nothing to bring her down, Natasha must deal with her history as a spy and the broken relationships left in her wake long before she became an Avenger.

Scarlett Johansson and Florence Pugh on the cover of Marie Claire magazine: 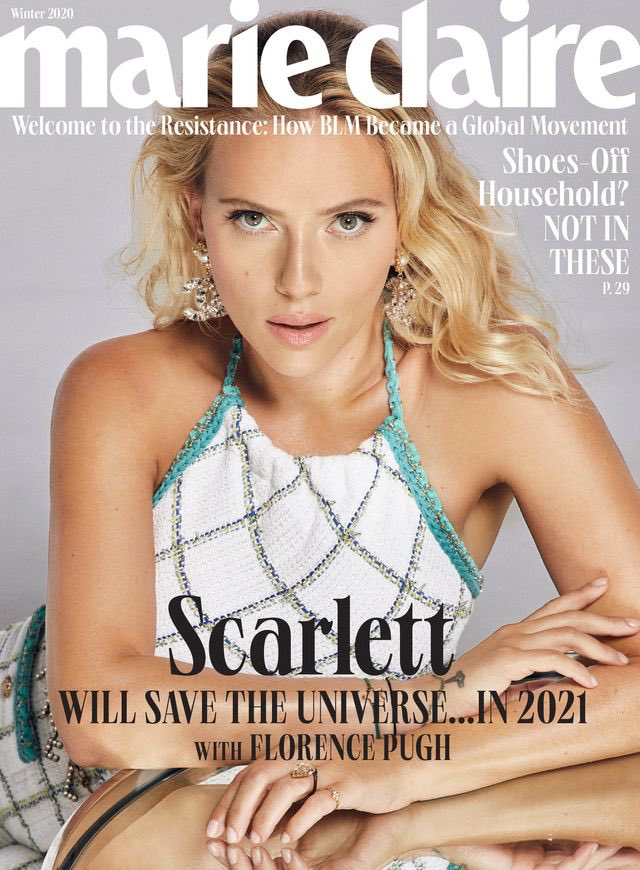 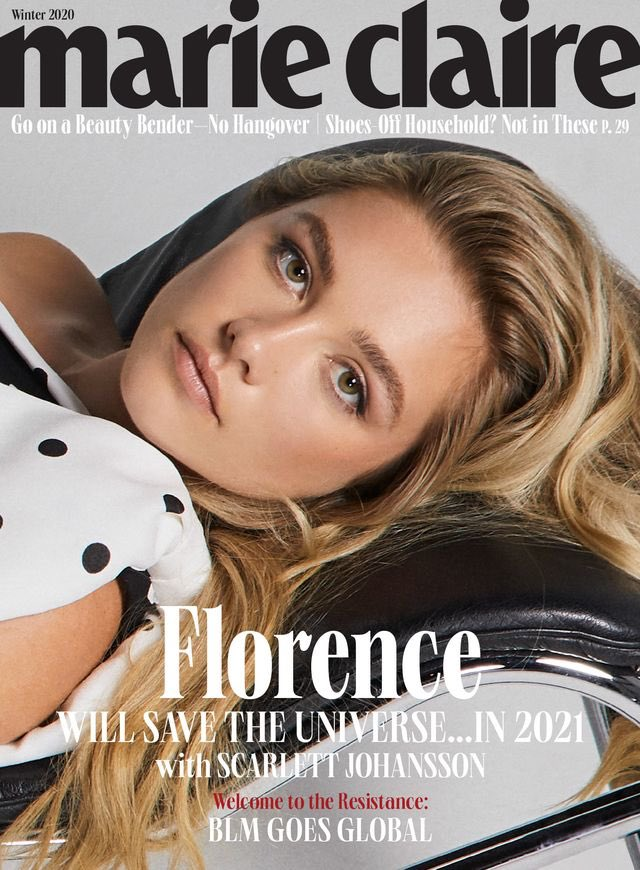