Marvel Studios has released a batch of Black Widow character posters which includes Scarlett Johansson as the titular character in what is thought to be her last appearance in the MCU as Florence Pugh is thought to be taking over the role.

“Check out the brand-new character posters for Marvel Studios’ Black Widow. Experience the film in theaters or on Disney Plus with Premier Access on July 9. Additional fee required,” tweeted the official Twitter account of the movie.

In Marvel Studios’ action-packed spy thriller Black Widow, Natasha Romanoff aka Black Widow confronts the darker parts of her ledger when a dangerous conspiracy with ties to her past arises. Pursued by a force that will stop at nothing to bring her down, Natasha must deal with her history as a spy and the broken relationships left in her wake long before she became an Avenger. 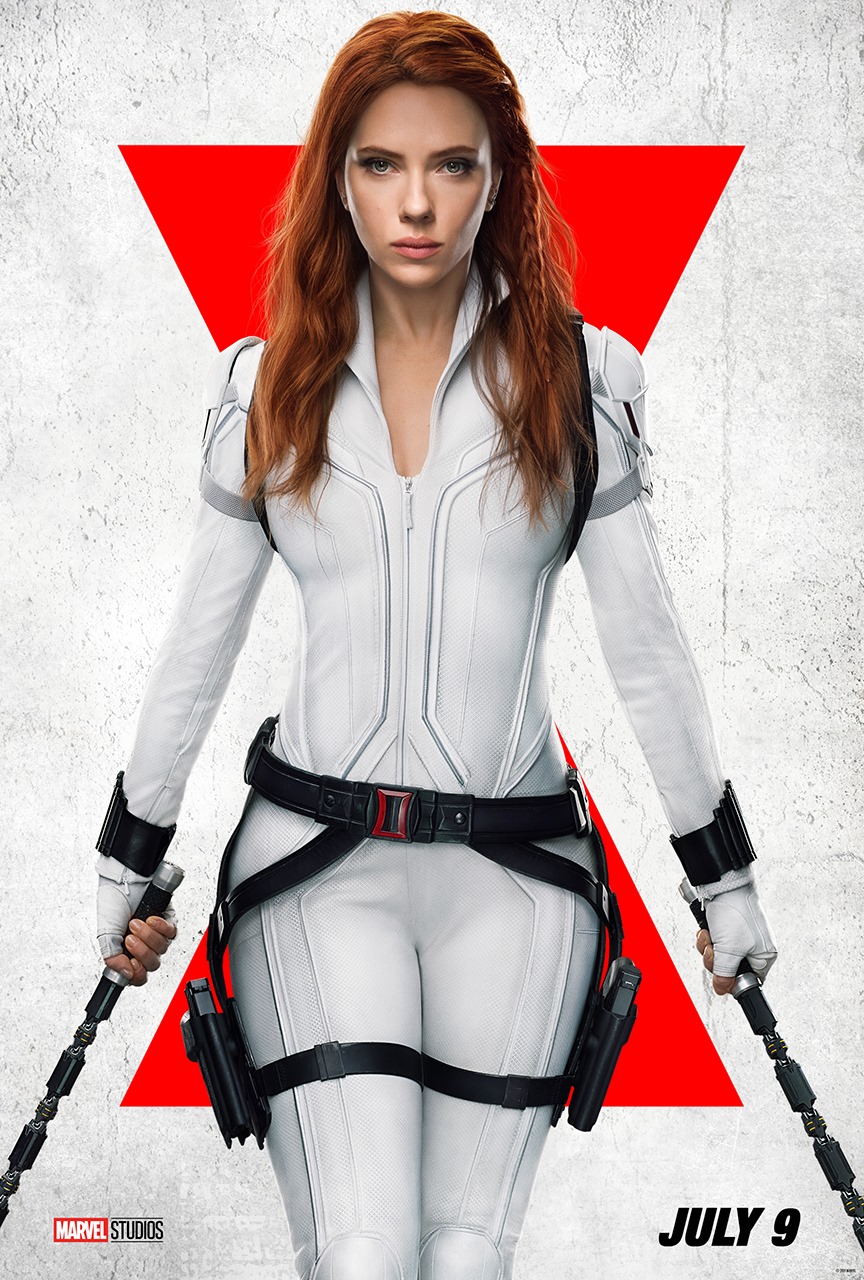 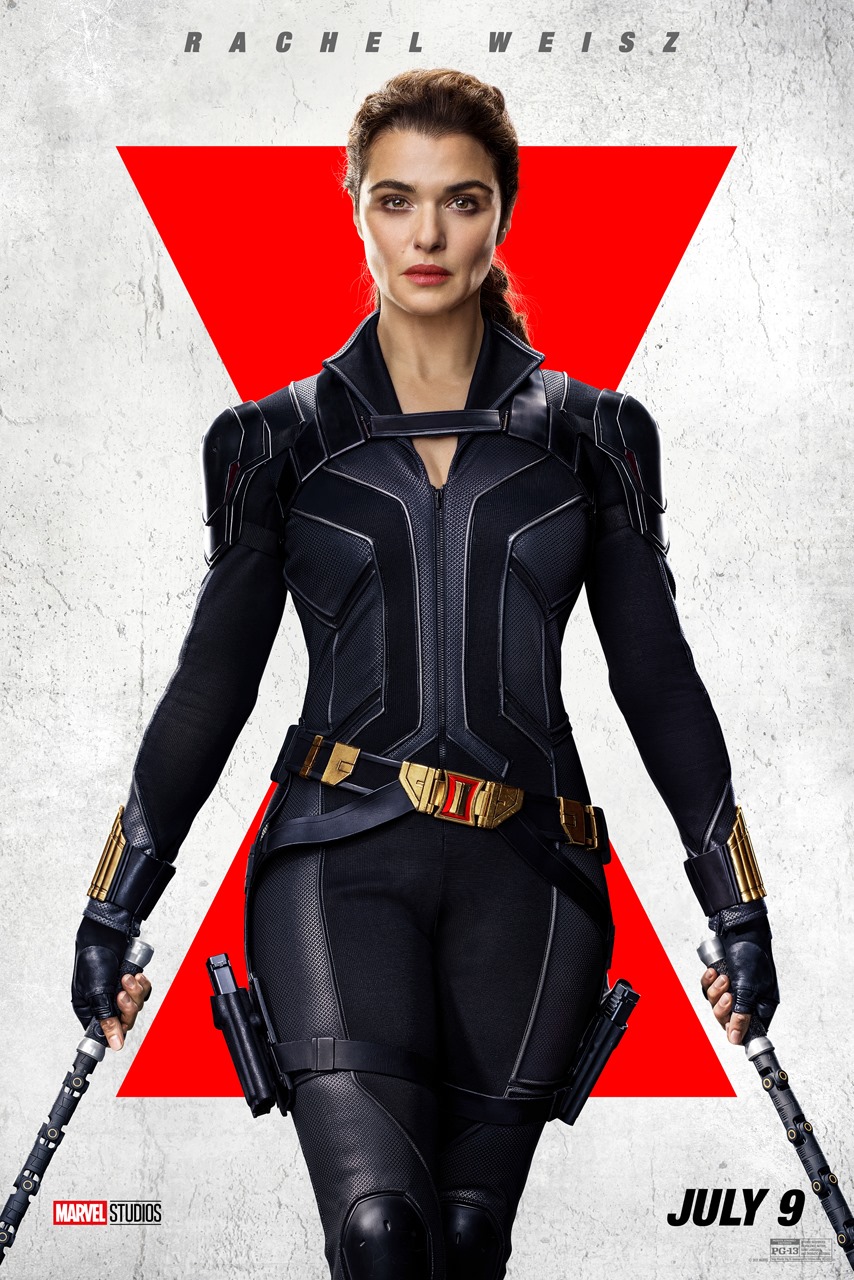 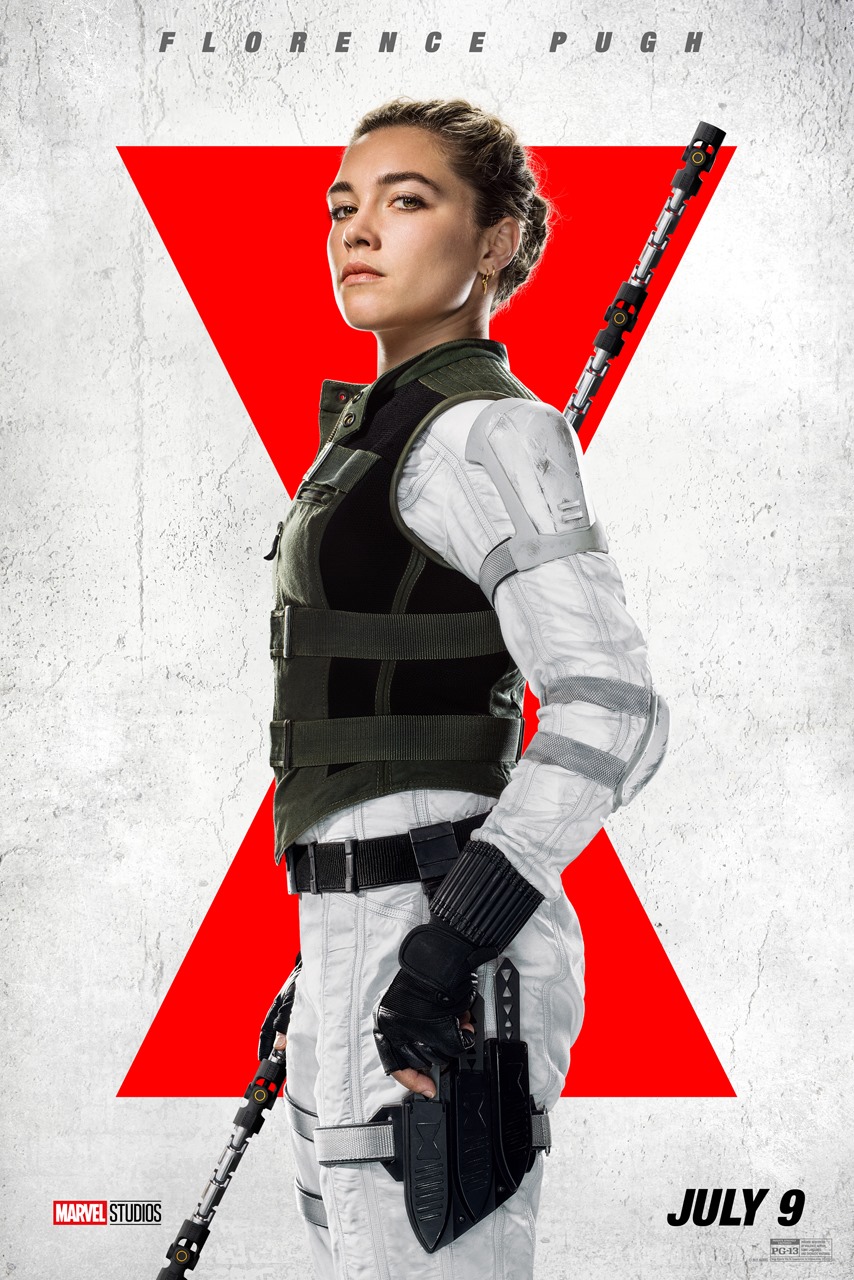 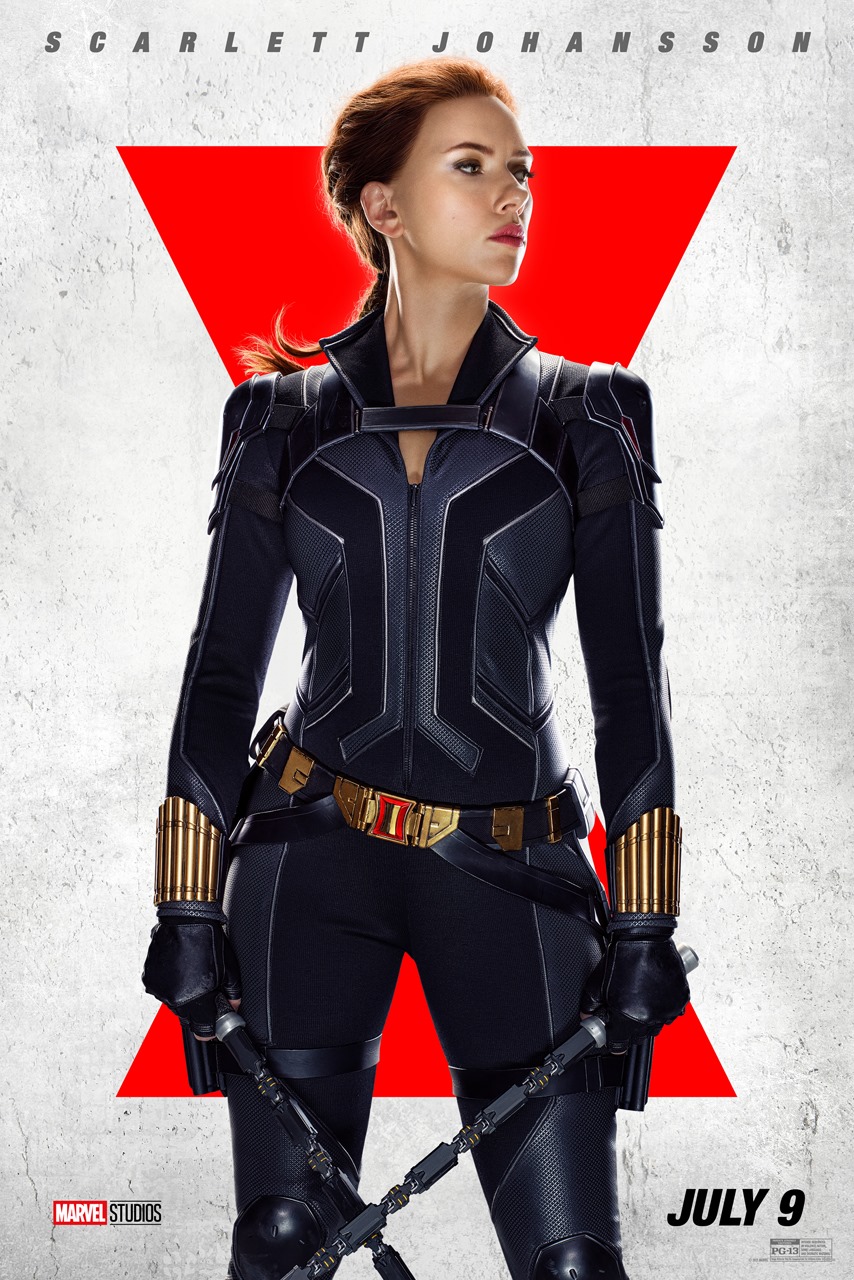 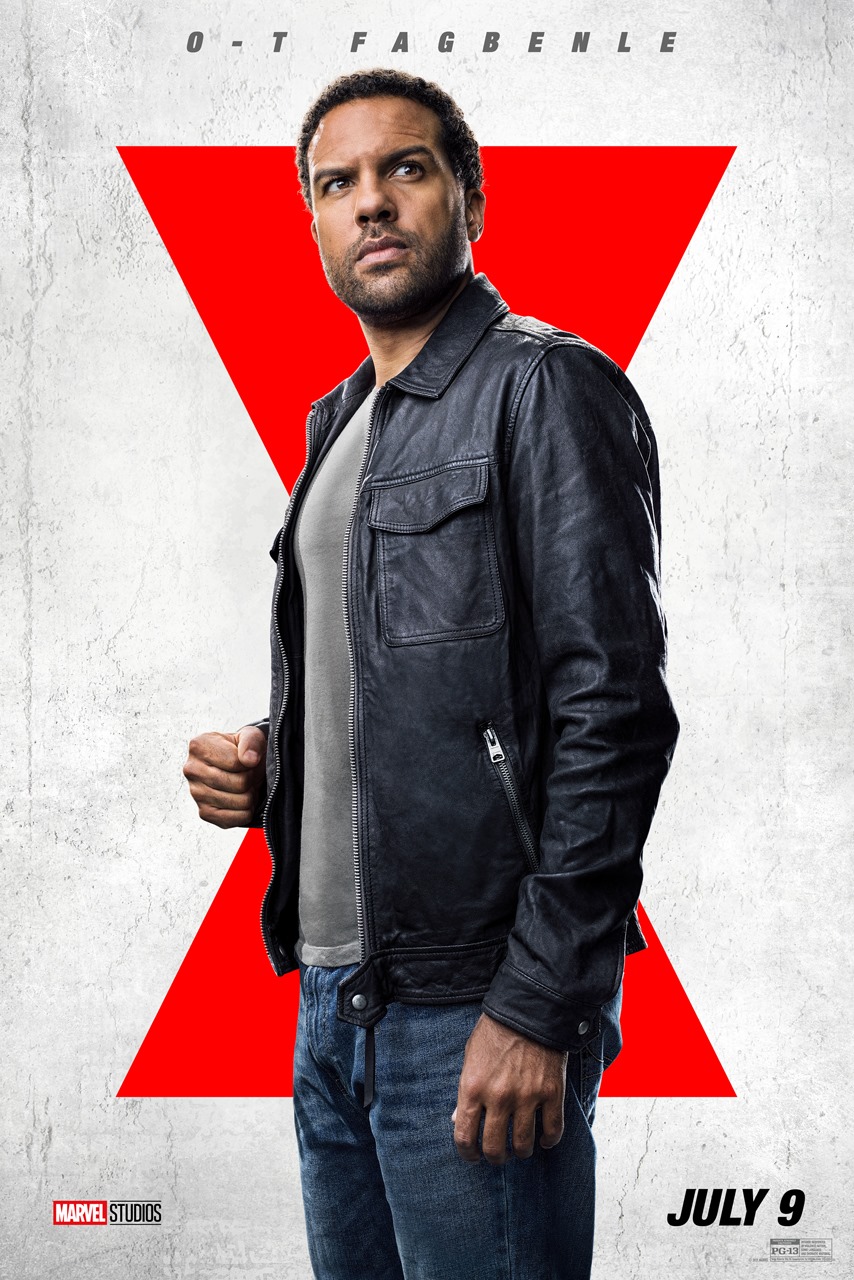 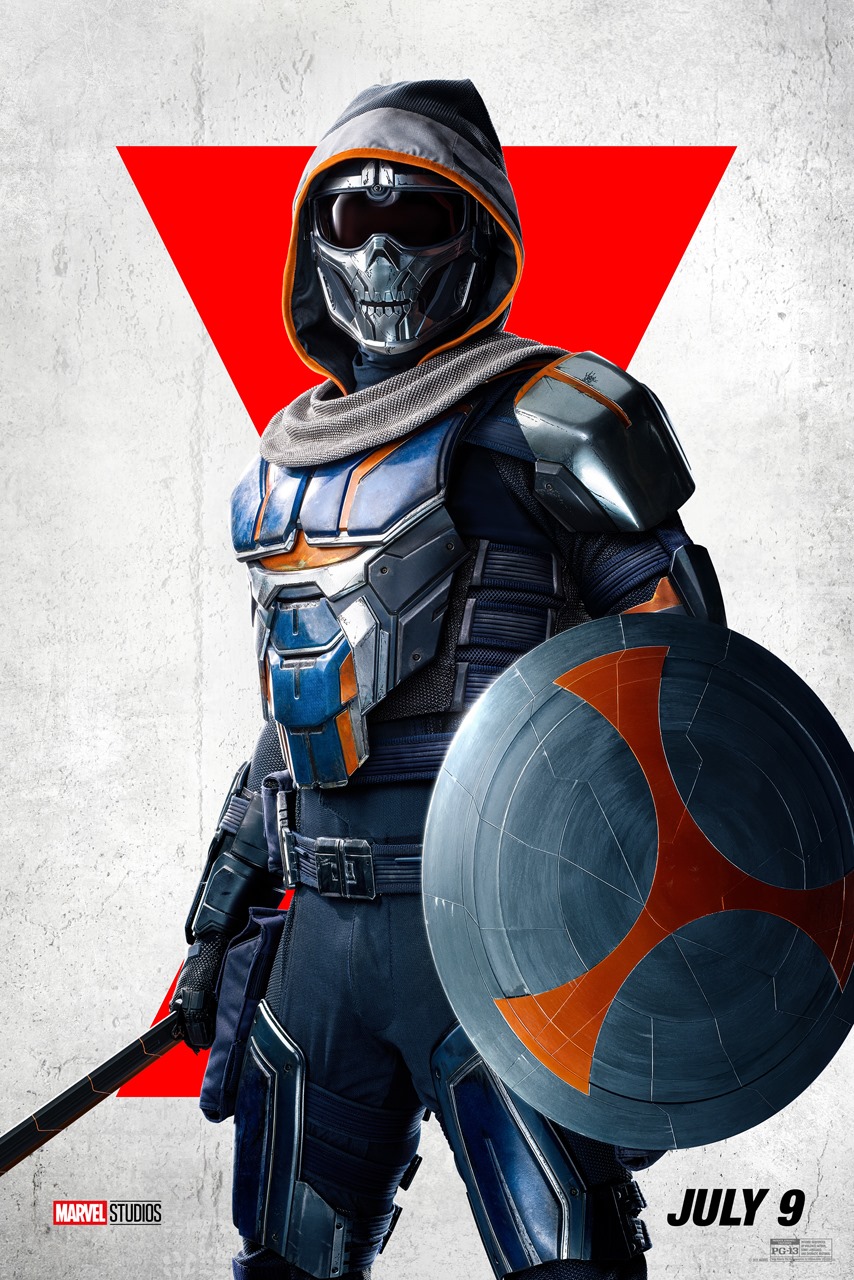 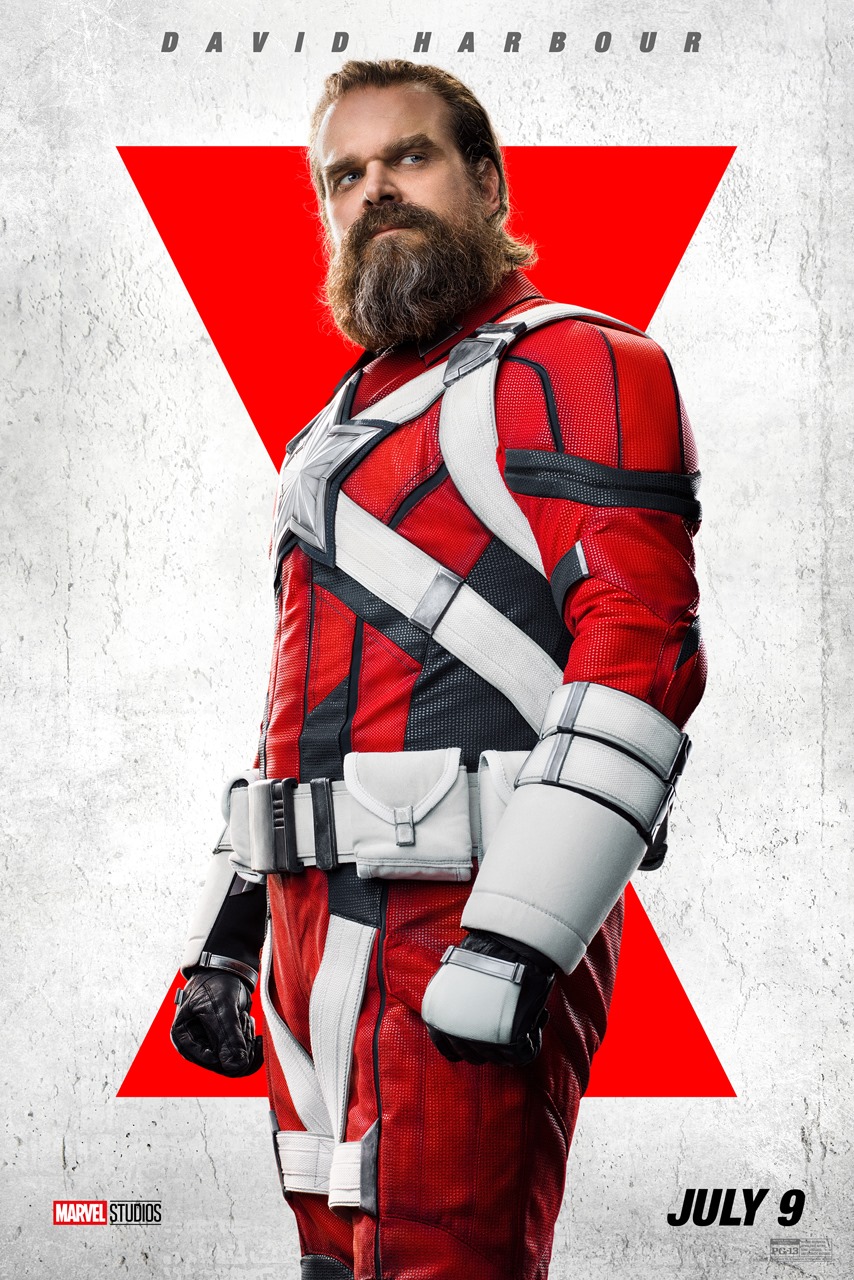