Black Adam is now filming as Dwayne Johnson has taken to social media, which also sees people state they want The Rock as president.

History in the making, extremely excited and what a humbling moment to share with you.

Officially kicking off DAY 1 of filming our BLACK ADAM⚡️

We have an all star production crew – incredibly talented, galvanized, committed and focused to raise the bar and deliver something SPECIAL for the world.

This one is an honor.

Regarding the presidency, with Biden and Harris doing an exceptionally poor job which was as expected, a poll reveals 46% of Americans want The Rock to be the president. Johnson also responded on Instagram:

I don’t think our Founding Fathers EVER envisioned a six-four, bald, tattooed, half-Black, half-Samoan, tequila drinking, pick up truck driving, fanny pack wearing guy joining their club – but if it ever happens it’d be my honor to serve you, the people —-

Black Adam has a July 29, 2022 release date directed by Jaume Collet-Serra starring Aldis Hodge as Hawkman, Noah Centineo as Atom Smasher, and Quintessa Swindell as Cyclone, with Sarah Shahi said to be playing the female lead, a university professor, and freedom fighter leading the resistance in the DC fictional nation of Kahndaq, with Pierce Brosnan as Doctor Fate. 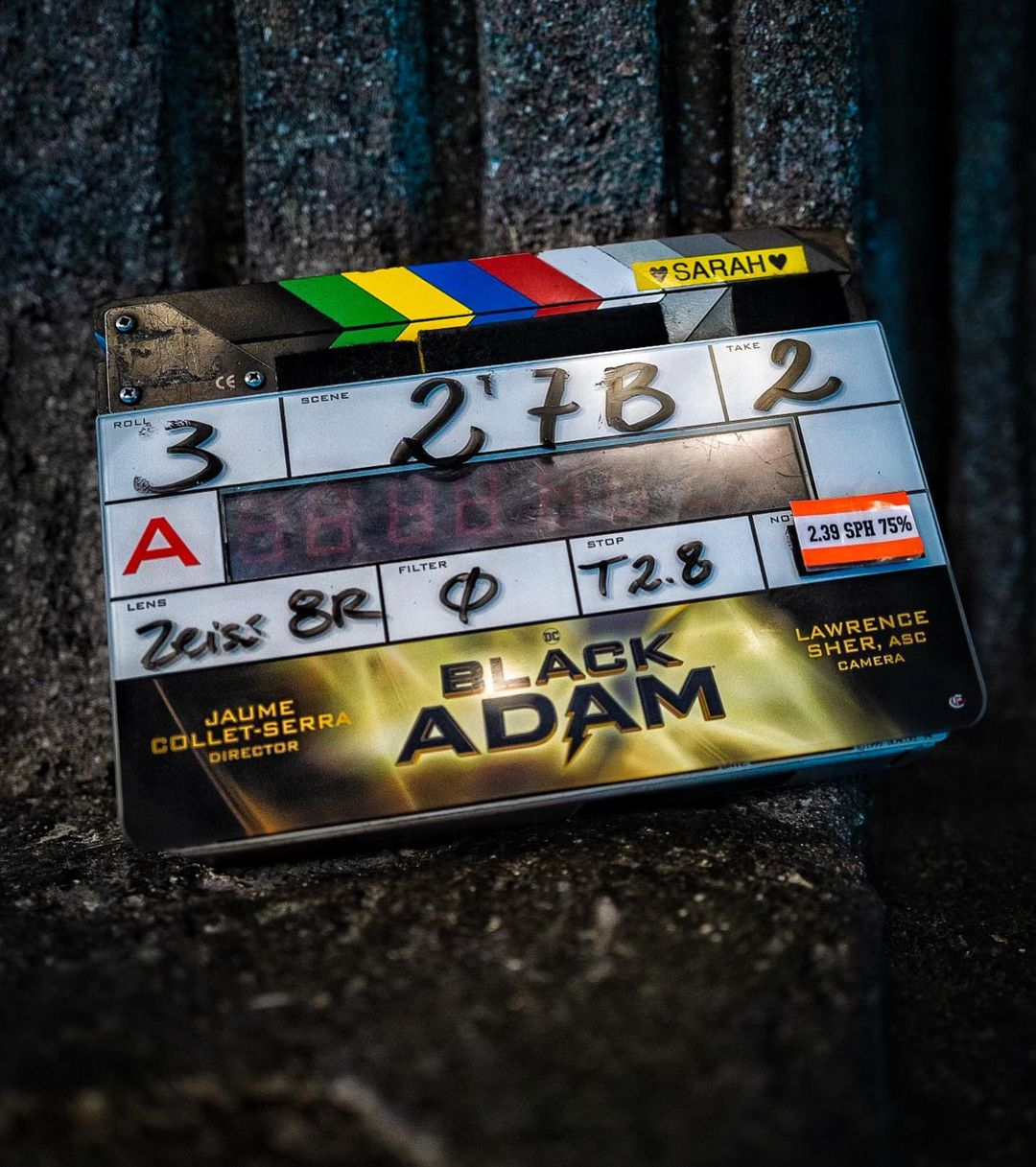