A new teaser and batch of posters featuring Margot Robbie as Harley Quinn gets released as Tuesday will see the release of a new Birds of Prey trailer.

Birds of Prey (And the Fantabulous Emancipation of One Harley Quinn) has a February 7, 2020 release directed by Cathy Yan also starring Rosie Perez as Renee Montoya, Mary Elizabeth Winstead as Huntress, Jurnee Smollett-Bell as Black Canary, Ella Jay Basco as Cassandra Cain, Ewan McGregor as the villain of the flick, Black Mask, and Chris Messina as Victor Zsasz.

The posters also feature Harley Quinn’s pet hyena, aptly named Bruce; her Good Night bat; the mallet; a bullet threw the heart, possibly signifying her breakup from Joker; Harley upside down on a police car with the license plate stating “Gotham Exempt” where we also see the tattoo crossed out that says “I [heart] Puddin,” and the previous poster features the characters from the film as birds flying around her head. 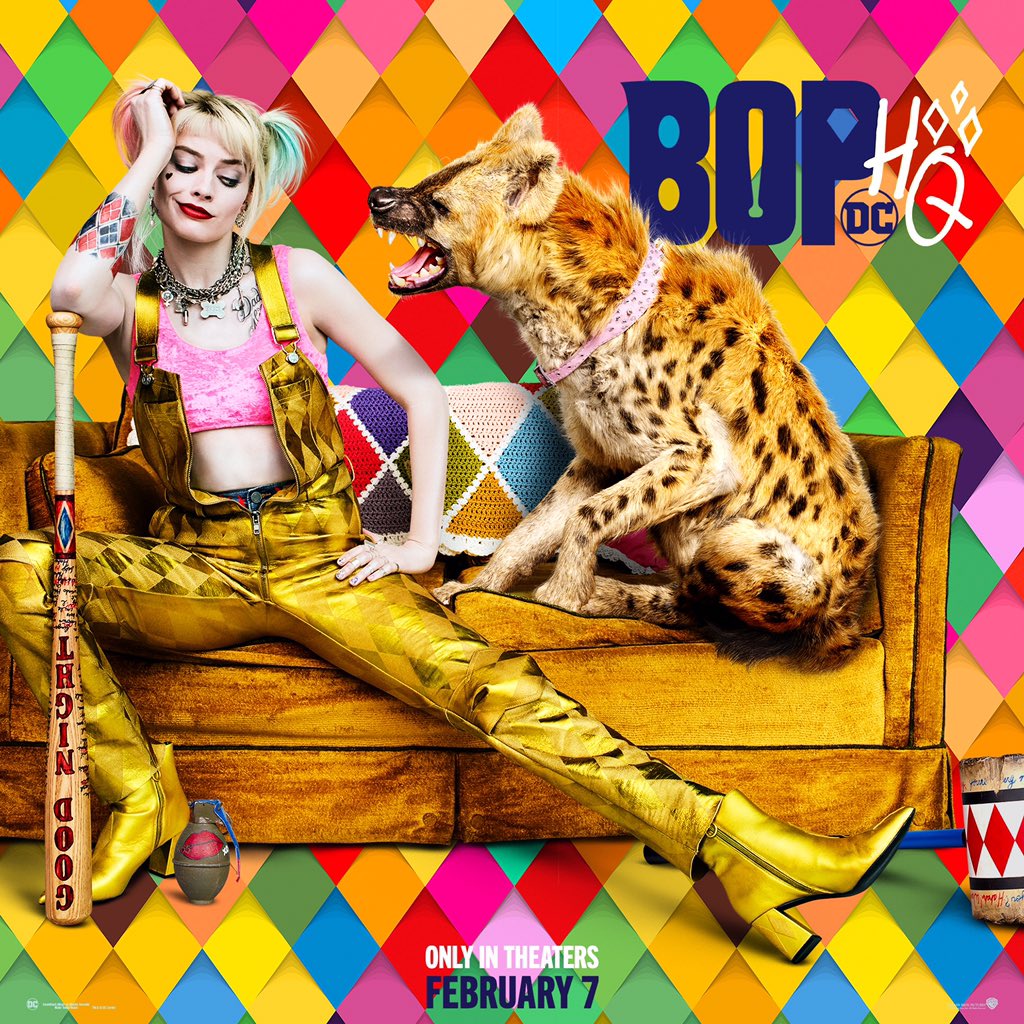 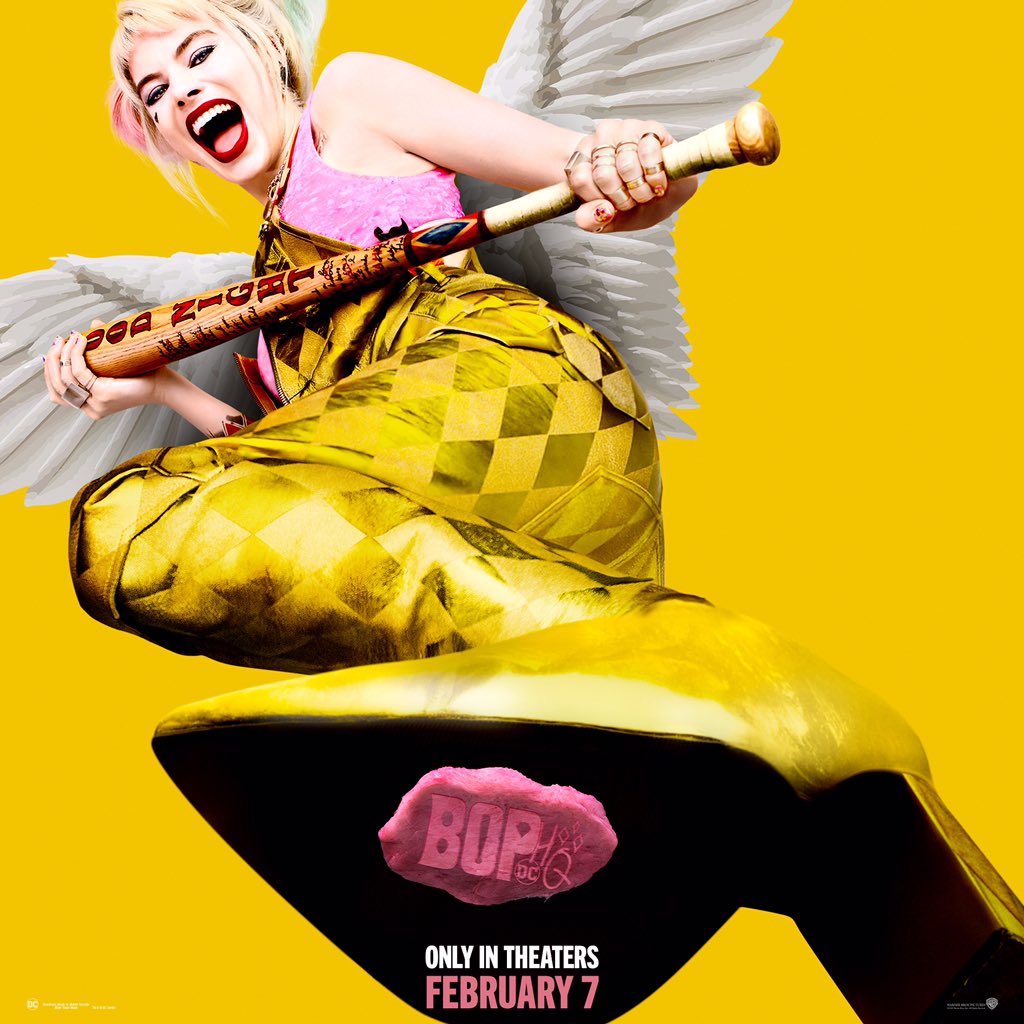 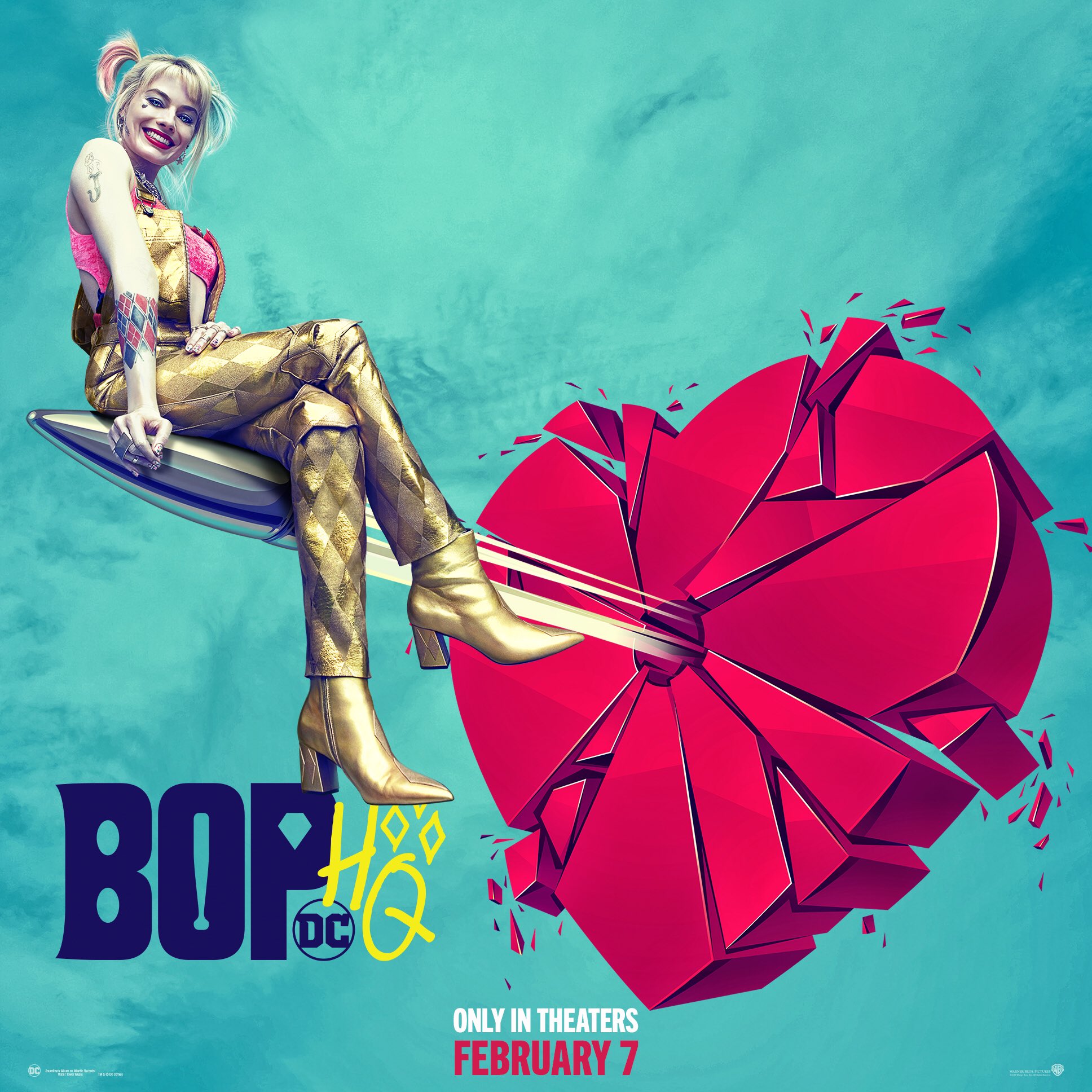 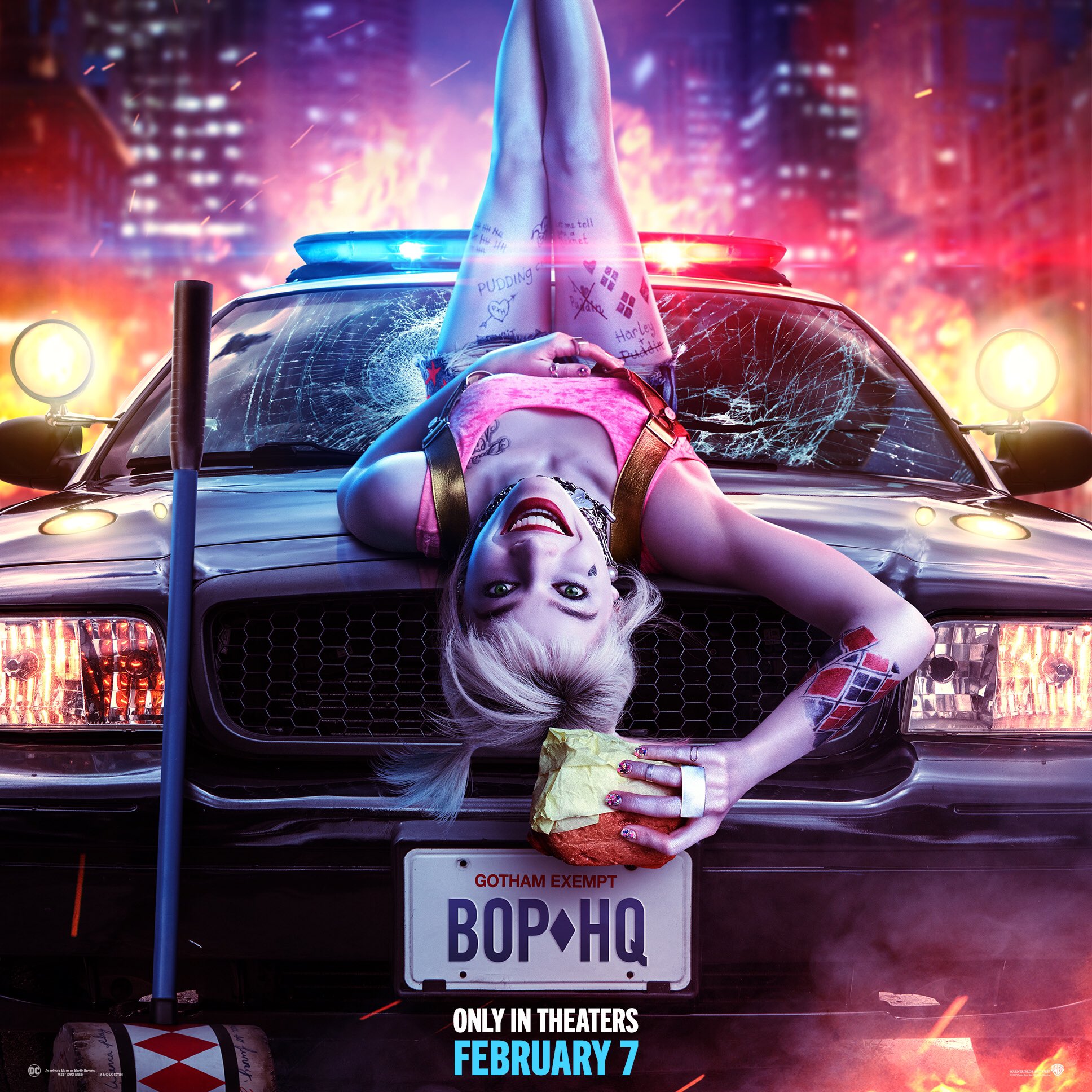 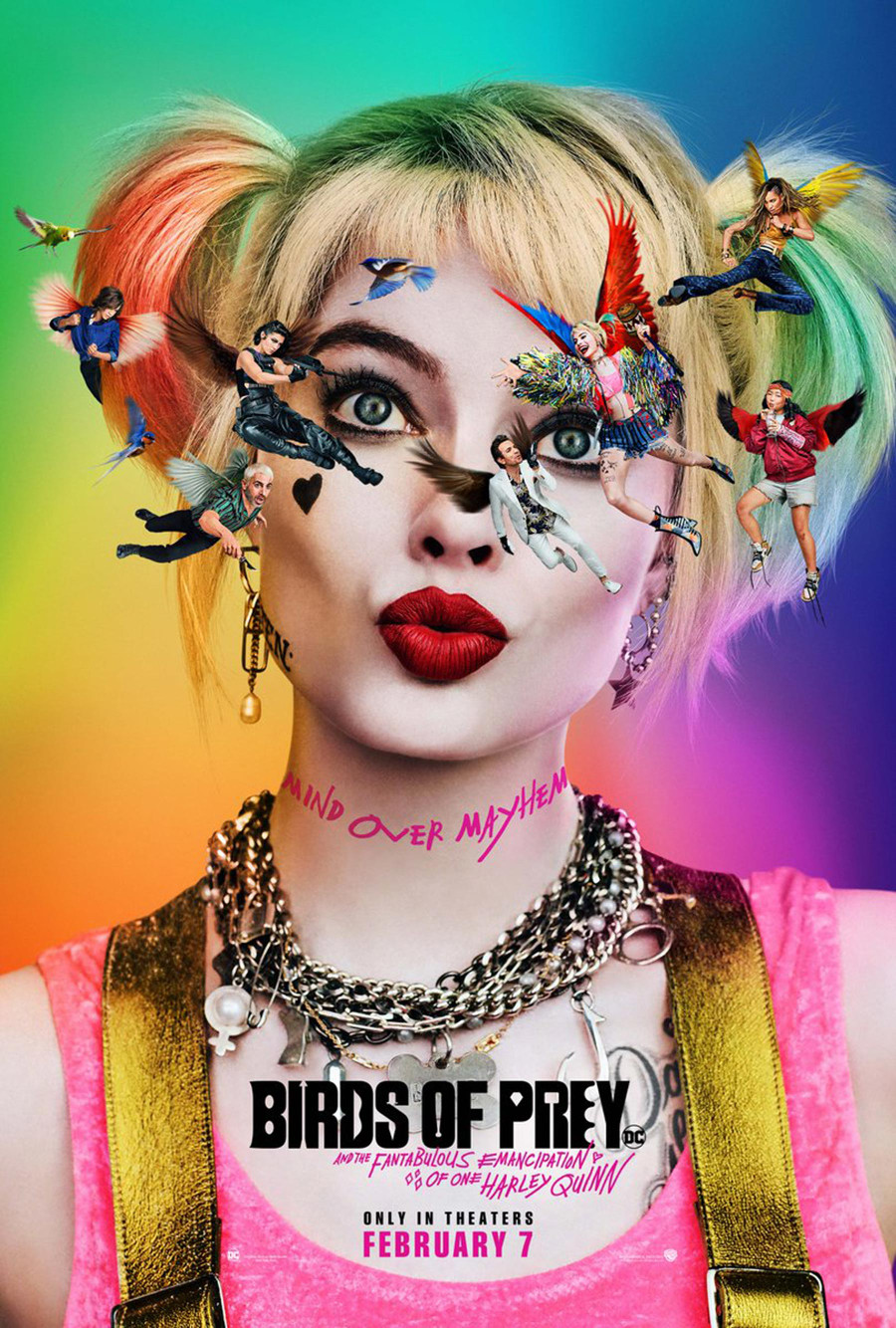