Warner Bros. releases a new trailer for the Birds of Prey movie which sees Harley Quinn dump the Joker.

Though Margot Robbie recently confirmed the Jared Leto version of the Joker won’t appear – not even in a cameo – (though set pics hinted at such a scene), Robbie’s Harley Quinn makes reference to breaking up with the Joker (hence the long official title of the flick) in the trailer.

“This all started when the Joker and I broke up,” Harley Quinn offers up in the footage. “It was completely mutual.”

Regarding what Margot Robbie had to say about the Joker not appearing, in an interview with the actress it is said: “Robbie confirms that Leto’s incarnation of the character doesn’t appear, not even as a cameo.”

Synopsis: You ever hear the one about the cop, the songbird, the psycho and the mafia princess? “Birds of Prey (And the Fantabulous Emancipation of One Harley Quinn)” is a twisted tale told by Harley herself, as only Harley can tell it. When Gotham’s most nefariously narcissistic villain, Roman Sionis, and his zealous right-hand, Zsasz, put a target on a young girl named Cass, the city is turned upside down looking for her. Harley, Huntress, Black Canary and Renee Montoya’s paths collide, and the unlikely foursome have no choice but to team up to take Roman down. 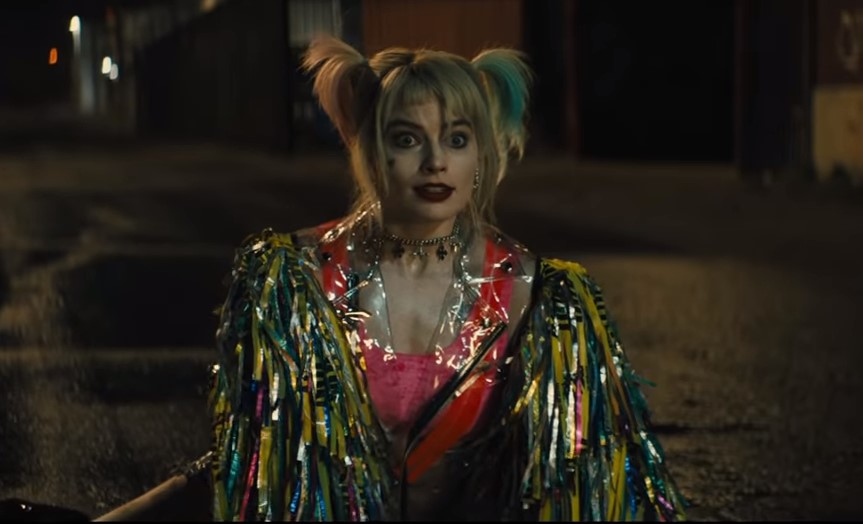 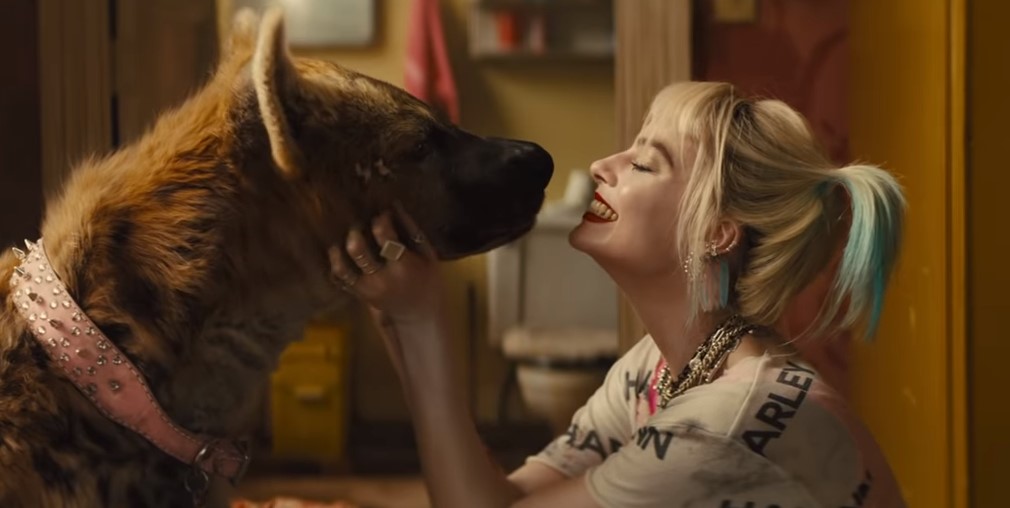