Following Sonic, now Birds of Prey also gets a CCXP poster for this weekend’s big Brazil comic convention which is quickly becoming the number two destination for all things geek right behind the San Diego Comic-Con.

New Birds of Prey footage is expected to drop along with the new Wonder Woman 1984 trailer that Gal Gadot recently announced.

Ewan McGregor, who plays the villain of the flick with Black Mask, recently confirmed Birds of Prey is a feminist film.

“What interested me with Birds of Prey is that it’s a feminist film,” he said. “It is very finely written, there is in the script a real look on misogyny. And I think we need that, we need to be more aware of how we behave with the opposite sex. We need to be taught to change.

“Misogynists in movies are often extreme: they rape, they beat women…” McGregor added, hinting that Black Mask is one. “And it is legitimate to represent people like that, because they exist and they are obviously the worst. But in the Birds of Prey dialogues, there is always a hint of everyday misogyny, of those things you say as a man you do not even realize, mansplaining … All it’s in the script in a very subtle way. I found that brilliant.” 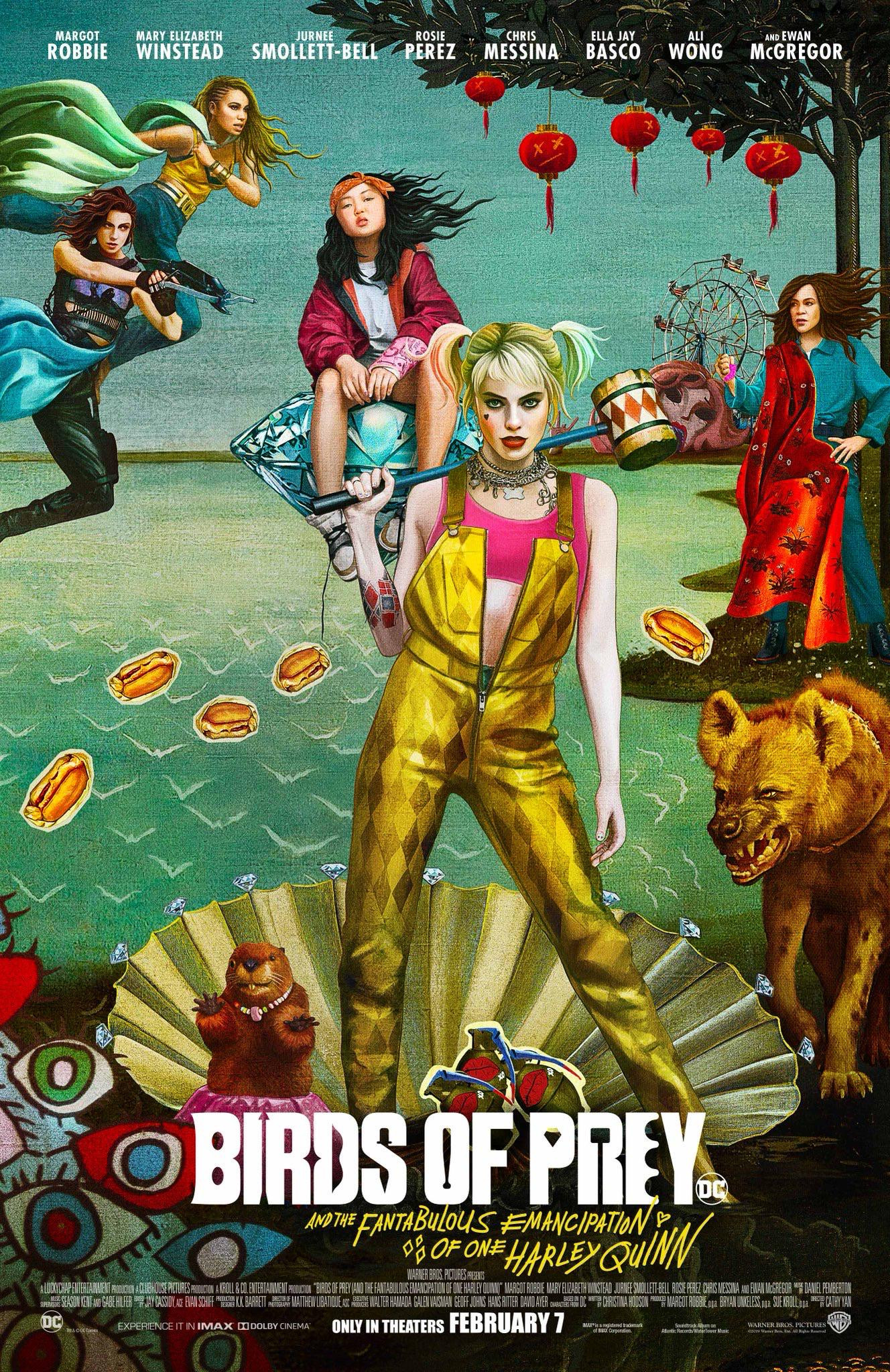