Described as a sadistic serial killer who carves a tally mark onto himself for each of his victims, Victor Zsasz joins Ewan McGregor’s lead villain, Black Mask.

In the comics, Victor Zsasz first appeared in Batman: Shadow of the Bat #1 back in 1992 created by Alan Grant and Norm Breyfogle. While primarily a Batman villain, Victor Zsasz has also been involved with the Stephanie Brown Robin and Batgirl at times. Anthony Carrigan recently portrayed the character on the Fox Gotham TV series.

Chris Messina is known for Sharp Objects, The Mindy Project, The Newsroom and Damages. 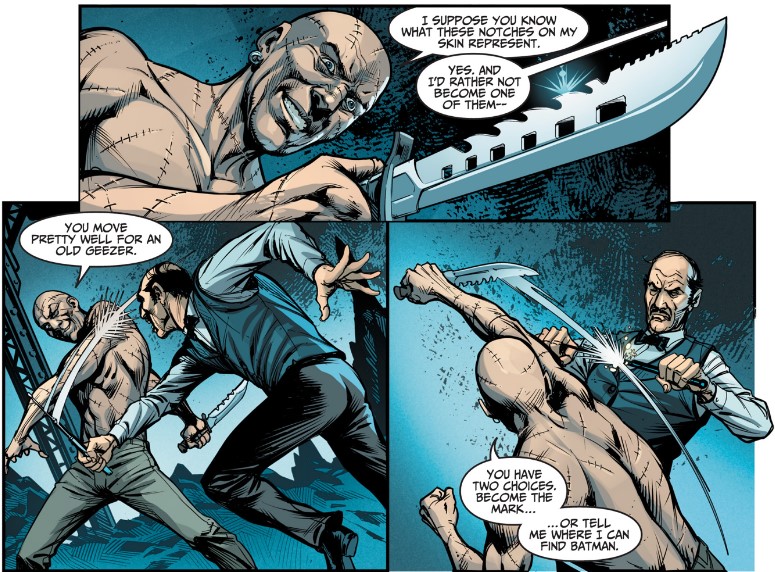