Good news for DC Comics and Superman fans as Brian Michael Bendis has announced he is departing the titles.

Bendis left or was canned from Marvel Comics a couple of years ago and started writing Superman for DC Comics.

In a recent interview with Off Panel, Bendis revealed he is leaving: "I'm heading toward the end of my run on Superman. So I've been more reflective on it and...I will never be more grateful than I got to heal my near-death experience through Superman and then get through this pandemic."

Regarding when he's leaving, unfortunately, it's unknown, and Bendis even hinted it could be a ways off.

"It’s sooooo far away. Kind of a non headline. Don’t even worry about it today," tweeted Bendis last Wednesday. 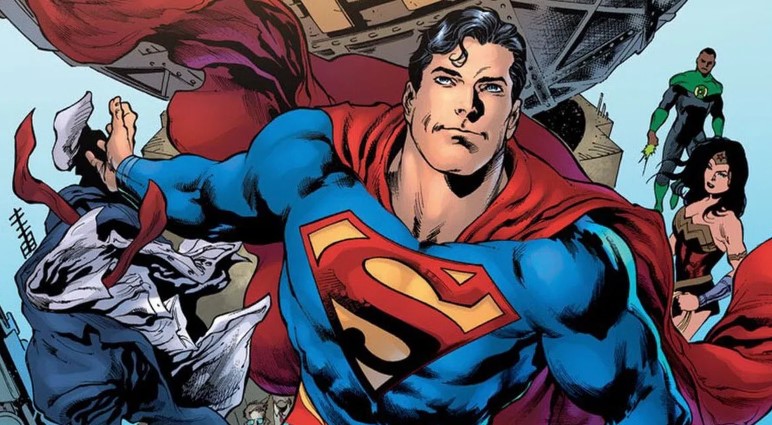 Bendis on Superman won't be missed

It's also unknown if Bendis will be sticking with DC Comics following his Superman run or taking on a different title or even possibly leaving for another publisher.

Regarding his departure from Marvel Comics, interestingly enough, it happened before Kevin Feige took over basically all of Marvel.

Bendis was once a part of the MCU's Marvel Comics Creative Committee that butted heads with Feige, which was eventually disbanded by Feige who also recently got rid of Marvel TV, which Bendis was associated with along with Jeph Loeb, who also reportedly has been fired.

Bendis and Loeb were also the ones who screwed over Marvel Cosmic when they took Guardians of the Galaxy and Nova away from Dan Abnett and Andy Lanning following the MCU greenlighting James Gunn's goofy take on the characters.